The mumps is a viral contagious disease which mainly affects children from three years but can also affect adults.

Definition: what are the mumps?

The mumps is a viral contagious disease characterised by an inflammation of the saliva glands found behind the ears and mainly affects children from the age of three.

How are the mumps spread?

The mumps are due to a paramyxovirus or a mumps virus transmitted through saliva. Others can become contaminated by direct contact with an infected person or when droplets are expelled into the air when coughing or sneezing.

The disease is at its most contagious a week before and a week after the symptoms start to appear and a person can only be affected by the mumps once during their life.

The incubation period of the mumps is around three weeks and it then appears suddenly. The following symptoms generally appear:

- pain around the ears

The mumps for adults

Whilst mumps are generally mild for children, they can cause serious complications for adults which can affect other glands or the nervous system.

Orchitis appears in one out of two cases for adolescents or young adults and involves an inflammation of a testicle. It leads to painful swelling seven to ten days after the first symptoms start to appear and in the worst cases, sterility. In rarer cases, people can contract pancreatitis, which is an inflammation of the pancreas.

From a neurological point of view, the mumps can affect the auditory nerves and cause a loss of hearing. Meningitis can also appear in some cases.

For pregnant women, the mumps increase the risks of a miscarriage during the first trimester of pregnancy. However, there is no risk of deformation for the foetus.

The mumps don’t require treatment because antibiotics are inefficient and useless due to the disease being viral. Paracetamol can nevertheless be prescribed to ease the fever and headaches. 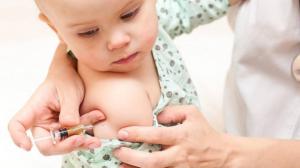 For a rapid recovery, it is advised to rest and drink plenty of fluids. Soft foods (soups, purées, yoghurt) are recommended in order to ease the pain caused by chewing.

Prevention and the vaccination for mumps

The only truly efficient prevention method for mumps is the MMR vaccine (measles, mumps, rubella). Two doses are necessary, one at the age of one and the second between 16 and 18 months. If you weren’t vaccinated during your childhood, it is advised to consult your doctor about it. 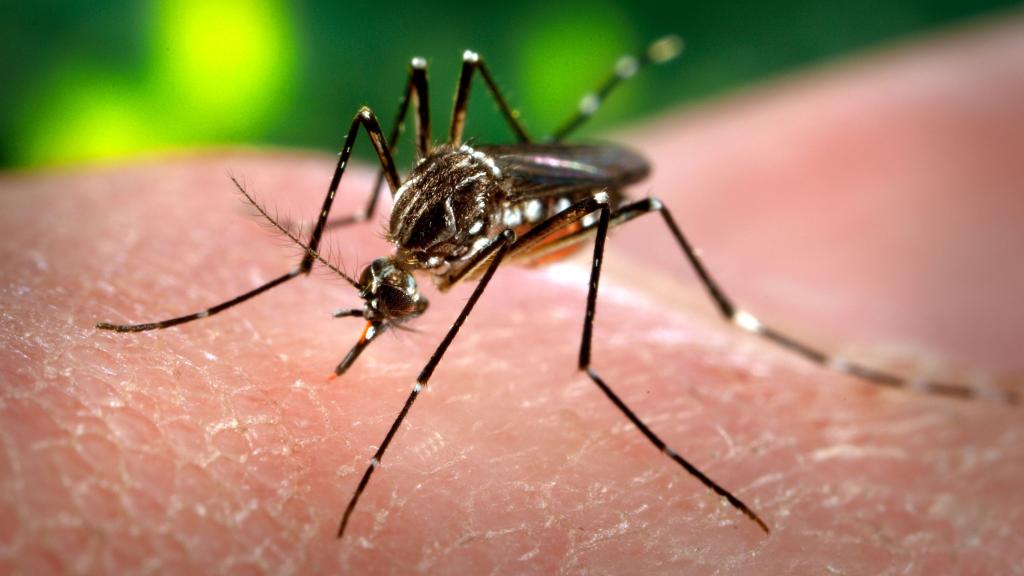 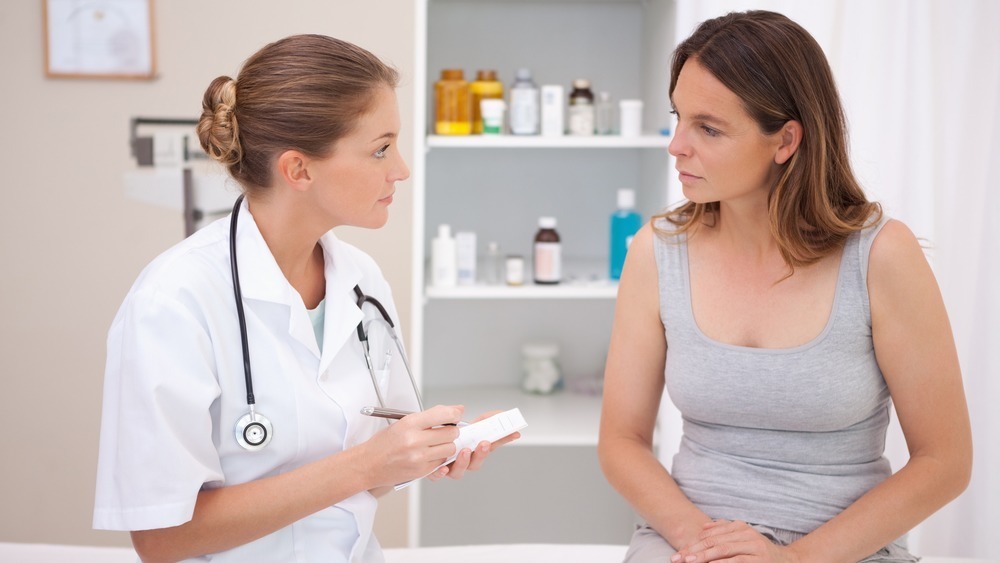