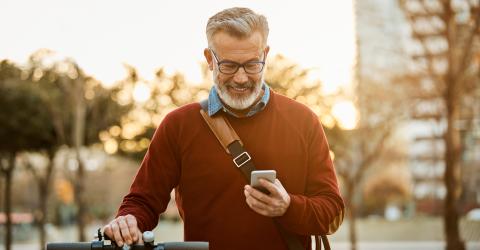 Have you ever sat around and asked yourself, ‘Where did all my friends go?” If you have you’re surely not the only one. It has been increasingly noted that loneliness is potentially the leading cause of death in ageing men largely due to skyrocketing suicide rates.

You may be surprised to know, loneliness doesn’t only affect us psychologically but it’s physical health effects can be just as fatal as cancer or obesity. According to a study published in Sweden, middle-aged men who had multiple friends were less susceptible to heart attacks and death due to heart disease, over men of the same age range who were only ‘close’ to one person, usually a spouse.

Vivek Murthy is the surgeon general of the United States and has made very public statements over his concerns about the current health epidemic affecting ageing men, and it’s not cancer or heart disease. It’s Isolation.

What makes loneliness a problem?

Despite the current state of technology which allows us to communicate with a large number of individuals more and more people are feeling increasingly lonely. This could be largely due to the fact that when you’re engaging ‘socially’ on social media, your body is not releasing the same chemicals it would be if you were engaging with individuals in the real world. Chemicals like dopamine and endorphins that when released help our bodies to improve or maintain health.

We as humans are largely social creatures. Despite how much you like to call yourself an ‘introvert’ we all still need people to feel close to, people to confide in and people that make us feel like we’re not alone in this world. Whether married or not having friends and other people to spend your time with has proven effects on promoting a longer and healthier life.

Not all of us would like to admit that we’re lonely, especially if you do have a spouse... how can you tell them you’re lonely without hurting their feelings? However, if you want to be there for them longer, and ensure you maintain your health for yourself and for your family, you need to admit how you feel, and seek out ways to remedy the situation.

How can we battle loneliness?

Call up an old friend, reach out to people you know, try to make those connections. Don’t hesitate to meet new people and make new connections. Engage, engage and engage again. The more you try to interact with people the more people will respond to you. You owe it to yourself to live a happy, healthy and long life.

If you aren’t lonely yourself, chances are you know someone who might be. A work colleague, that person you see every day on the commute or the older gent in your building who’s family never visits. Don’t let the opportunity to help someone live a better life pass you by. 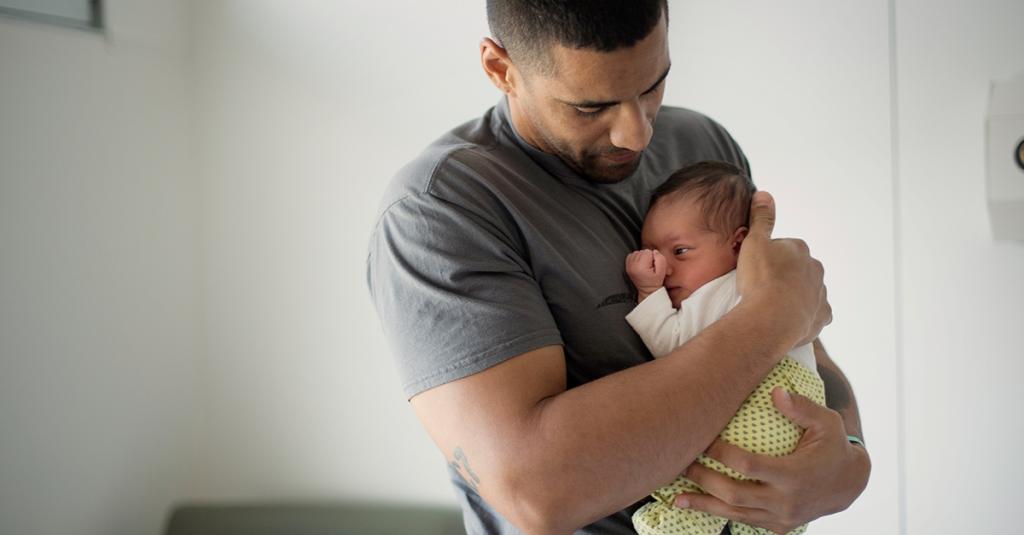 This Is The Age Men Should Start Thinking About Freezing Their Sperm, According To A Study