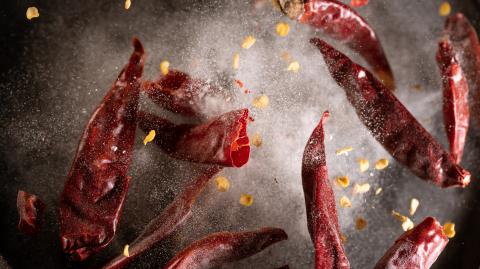 A recent study shows that those who eat chilli peppers are much less likely to die prematurely.

A recent study performed in the USA shows that an anti-inflammatory chemical in chilli peppers called capsaicin is really just super good for you.

The study showed that those who regularly eat chilli peppers were much less likely to suffer from conditions that could cause premature death such as cancer, and cardiovascular diseases.

Capsaicin is the chemical component inchillithat gives it that spicy kick. But, it also super beneficial to our overall health. The antioxidant properties of capsaicin act as an anti-inflammatory and can even protect blood sugar levels from rising too high.

To conduct the study, scientists collated data from similar studies all over the world including Iran, China, Italy and the US.

Dr Bo Xhu of the Cleveland Clinic in Ohio who is both cardiologists and the leader of the study claims the research proves that what we eat plays an important role in our health.

Penny Kris-Etherton, a nutritionist from Pennsylvania State University and the American Heart Association, also weighed in on the research:

I think the findings are really quite remarkable, actually. There were associations with multiple different diseases and endpoints. The authors found benefits of chilli pepper consumption on all-cause mortality, cardiovascular mortality and cancer mortality.

However, despite the breakthrough, scientists admit that more research is needed to determine factors such as the health powers of chilli and which varieties we should be eating. Dr Xhu added:

The exact reasons and mechanisms that might explain our findings, though, are currently unknown. Therefore, it is impossible to conclusively say eating more chilli pepper can prolong life and reduce deaths, especially from cardiovascular factors or cancer. More research, especially evidence from randomised controlled studies, is needed to confirm these preliminary findings.

So, if you love a good curry or even just a splash of good hot sauce, go crazy! It might one day save your life. 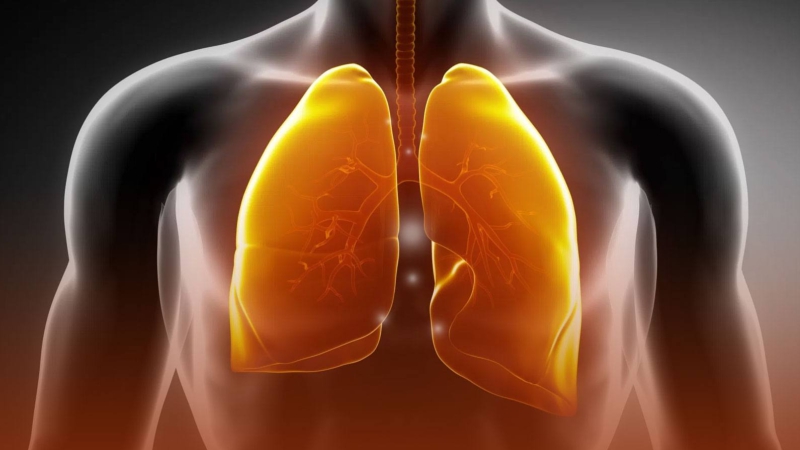 If You Smoke, Eating These Foods Can Help Cleanse Your Lungs Of Tar And Nicotine