You’re doubting it already, but from this point forward we have all the proof: To keep your brain in shape, it’s necessary to train it. And apparently theres one task that beats all the rest! Click the video to find out more! 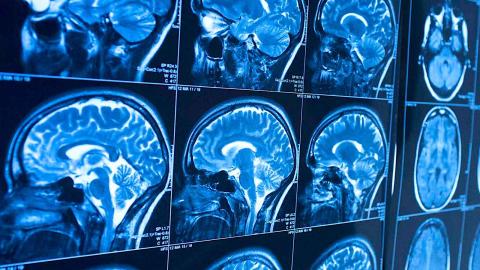 Even though it isn’t a muscle, the brain can develop itself and stay in shape all the same thanks to stimulations. And a study has just provided proof.

Brainteaser, crossword and sudoku enthusiasts are said to have a 'livelier' brain than other people, even those who are younger! This only has advantages in the long term.

Researchers from London have conducted research on nearly 20,000 people over the age of 50, as the Huffington Post reveals. They were made to take memory, attention and reasoning tests. The researchers concluded, in the International Journal of Geriatric Psychiatry, that those who trained their brains outperformed the others.

'In some areas, they were spectacular, especially in their ability to resolve problems,' explained Dr Anne Corbett. This is even to the point of having a brain equivalent to that of someone 8 to 10 years younger! Brain training, or cognitive training as it is also known, effects the brains 'plasticity.' This plasticity itself is the brain's ability to change and grow depending on the environment.

Despite all that, the researchers have not been able to prove that practising crosswords and other puzzles protect against dementia. In contrast, a well-trained brain will be able to understand cognitive decline more easily. Doctor James Pickett explained on the BBC 'being challenged mentally seems to enhance the brain’s ability to cope with the disease.' So, we’ll start doing crosswords straight away!