A recent study has found that male fertility is unaffected by mRNA COVID vaccines like Pfizer and Moderna. 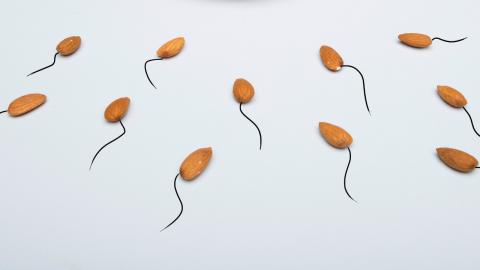 Speculation that COVID vaccines affect sperm count have been brewing ever since the vaccination programme began, but a new study has confirmed that this is nothing but a baseless rumour.

The study, which was recently published in JAMA, analysed semen samples from 45 men between the ages of 25 and 31. The samples were tested beforehand to ensure there were no pre-existing fertility issues. Researchers then took one sample from each candidate before their first jab, and another 70 days after. They examined the specimens based on factors including sperm volume, concentration, motility and sperm count.

The results showed that the two vaccines didn’t affect sperm count or quality. Dr. Ranjith Ramasamy, the author of the study who is also the director of male reproductive medicine and surgery at the University of Miami Health System, said:

We found no changes in sperm parameters in the young healthy men that we studied who received both doses of mRNA vaccine.

The participants had received either the Moderna or Pfizer vaccine, but Dr. Ramasamy predicts that the same results will be found for other non-MRNA vaccines like Johnson and Johnson and AstraZeneca. He added:

We think the mechanism of how these vaccines work is all fairly similar despite different genetic material, so based on biology, we don't think there should be anything different with the other two vaccines.

Experts are now hoping that the outcome of the study will motivate more people to get jabbed. Allan Pacey, professor of andrology at the University of Sheffield in the UK and editor-in-chief of Human Fertility, said:

This is reassuring data which suggests that sperm quality is not significantly altered by receiving two doses of one of the new mRNA vaccines for COVID-19.

I hope this provides some reassurance to any men who may be concerned about their fertility if they accept one of these types of vaccines. 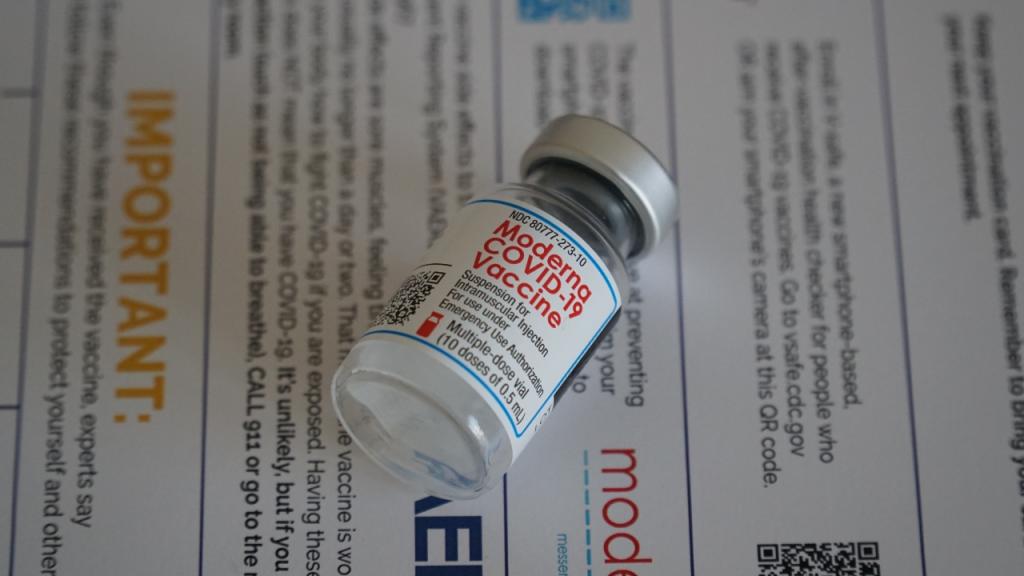