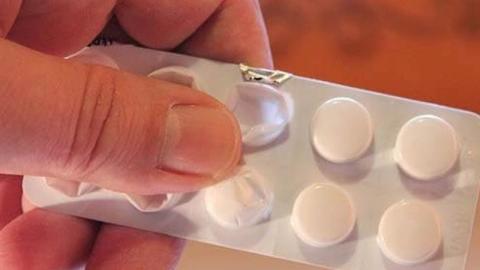 Stay Away From Ibuprofen: An Unknown Side Effect Affects Men

A new study has led experts to warn people about previously unknown side effects of taking Ibuprofen, but which only affects men.

According to this study, Ibuprofen could have an effect on and compromise the testicles and testosterone production if taken over a long period of time. This could lead to sluggishness and psychological problems, but most importantly, it could also affect a man’s ability to reproduce and their fertility.

French and Danish researchers were involved in the study that included both laboratory and clinical trials in which 600mg of Ibuprofen was administered to some of the male subjects twice a day. The remaining volunteers received a placebo instead.

However, it still remains unclear as to what extent the observed side effects are reversible. The study in no way suggests that you should avoid taking Ibuprofen, but the pros and benefits of doing so should first be weighed up by both the doctor and the individual with these possible side effects in mind.

There are two population groups which have to take Ibuprofen very often: competitive athletes and those who suffer from rheumatic problems.

The results of this study were published by the American PNAS last year. Ibuprofen is one of the most widely used drugs in the world that has an analgesic effect and, in many countries, including the UK, it is freely available over the counter in doses of up to 400mg. 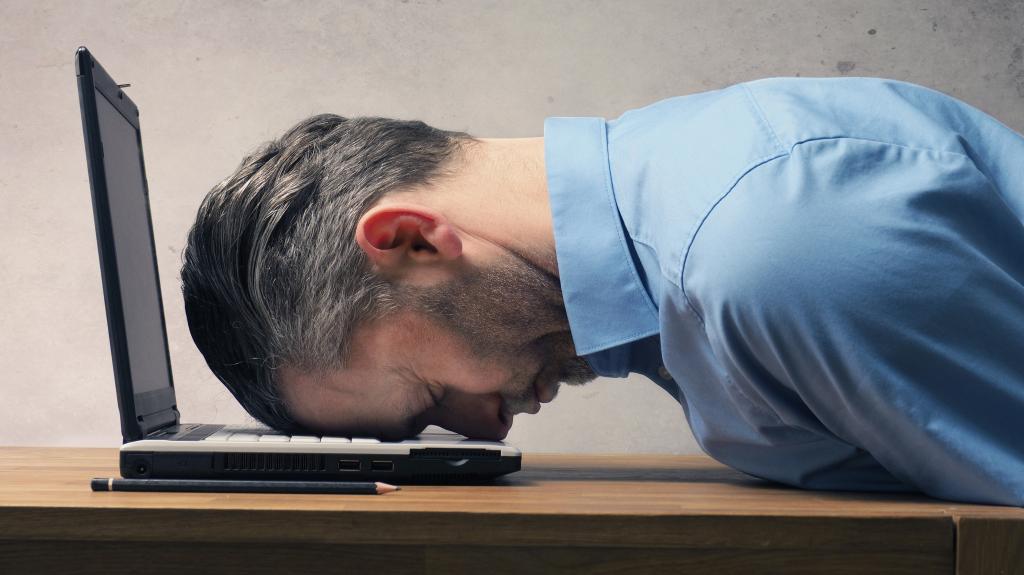 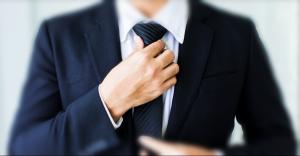 If You Know Someone Who Majored In Business and Economics, Stay Away From Them