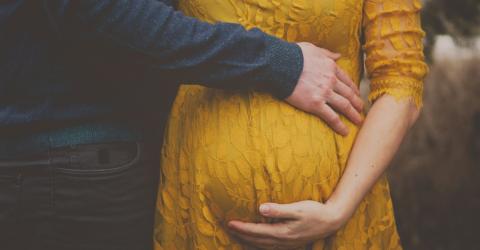 According to a Chinese study published in early October, alcohol consumption by future fathers could harm their baby's health.

Preconceived ideas would suggest that only alcohol consumed by the mother-to-beduring pregnancy has an impact on the baby's health. But a Chinese study published on October 3rd in the European Journal of Preventive Cardiology questions this belief.

6 months of abstinence recommended before conception

According to the researchers, it seems that the alcohol consumption of future fathers is also a risk. The latter concludes that men wishing to become fathers should stop drinking alcohol at least 6 months before trying to conceive the baby, in order to avoid the risk of congenital heart defects.

This conclusion required the compilation and analysis of data from 55 different studies, published between 1991 and 2019, involving 41,747 babies with congenital heart disease, and 297,587 healthy babies.

According to the results of this analysis, the risk of having a baby with a congenital heart defect is 44% higher among men who drank alcohol less than 3 months before conception. Among those who drink in large quantities (five or more drinks per occasion), the figure rises to 52%.

And of course, mothers are no exception: the risk is also 16% higher among pregnant mothers who had been drinking during the 3 months before conception, or during the first 3 months of pregnancy.

'High levels of consumption by expectant parents are dangerous and are high-risk behaviours because they stimulate the risk of heart defects in children while also destroying the parent's health,' said Dr. Jiabi Qin, of the Xiangya School of Public Health, Central South University in Changsha, China.

'The results suggest that when couples try to have a baby, men should not drink alcohol at least 6 months before fertilisation,' he added. As for women, 'they should stop drinking alcohol a year before and avoid it during pregnancy.' 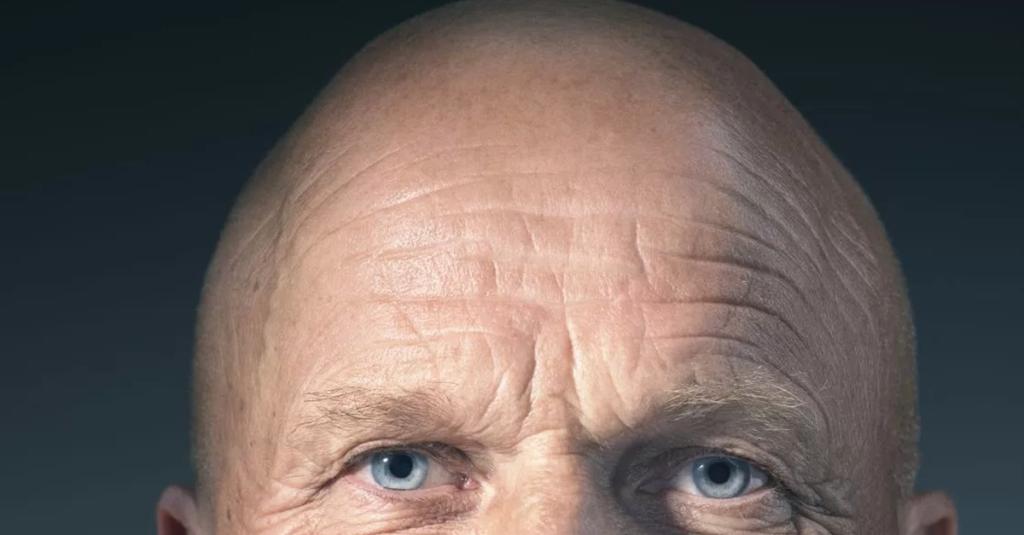 Scientists May Have Found The Cure For Baldness!