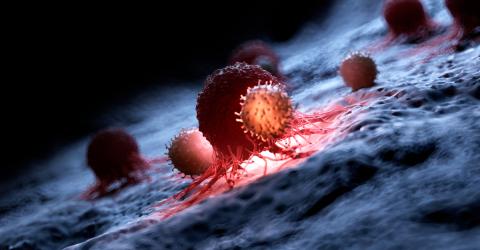 Thanks to this discovery, a universal treatment for many cancers could be found.

It is a discovery that could well mark a turning point in the way cancers are treated. A new type of immune cell was discovered by accident by British scientists.

A universal treatment for cancer?

Researchers at Cardiff University were testing blood for immune cells that can fight specific bacteria when they stumbled upon a new type of T-cell.

In their study published on Monday, January 20th in the scientific journalNature Immunology, the scientists explained that this new immune cell carries a novel receptor that allows it to attack cancer cells without affecting healthy cells.

By attaching this receptor to other immune cells, it would allow them to attack cancers of the lung, skin, blood, colon, breast, bone, prostate, ovary, kidney and cervix.

Professor Andrew Sewell, one of the study's authors, told the newspaper The Telegraph that finding a cell like this was 'very unusual' and could pave the way for new universal cancer therapy.

'It was a fortuitous discovery, nobody knew this cell existed. Our discovery opens up the prospect of an "unique" cancer treatment, a single type of T cell that could be capable of destroying many types of cancer in the population. Until now, no one thought it could be possible.'

Tests on humans this year

Cancer therapies exist and immunotherapy is increasingly being developed, but so far it only works on a limited number of cancers. This new approach would make it possible to have universal treatment.

The principle of this new approach is as follows. A blood sample would have to be taken from a cancer patient, and then the T cells would be extracted and injected with this new receptor, which can detect cancer cells and therefore fight them.

So far, tests have only been done on mice or cells in the laboratory, but the results are promising. The researchers found that in addition to destroying a patient's cancer cells, cells modified with the new receptor could also destroy cancer cells in other patients.

A fantastic discovery that should be tested on humans before the end of the year and which, in addition to teaching us more about the human immune system, could pave the way for new treatments to cure many types of cancer. 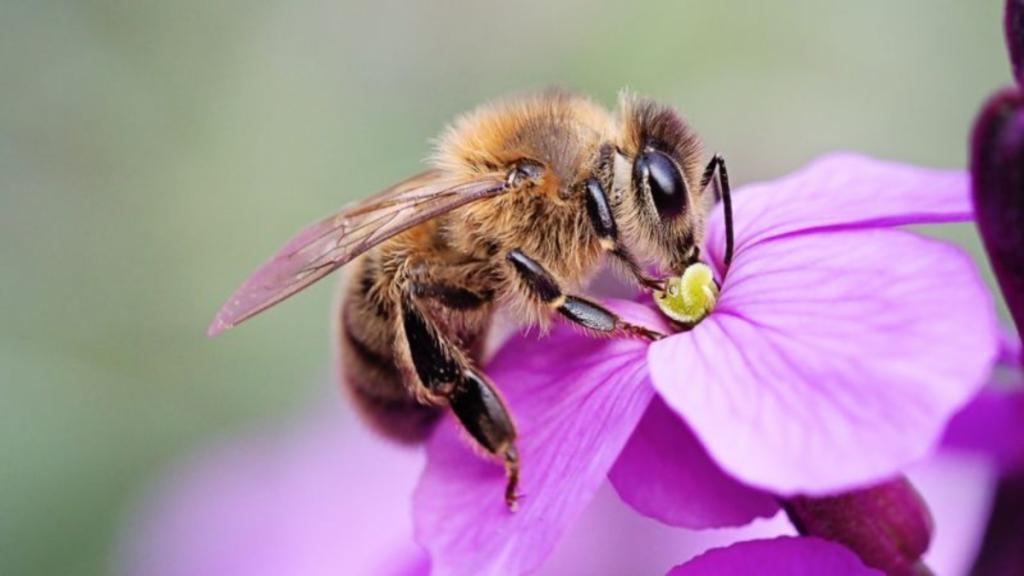 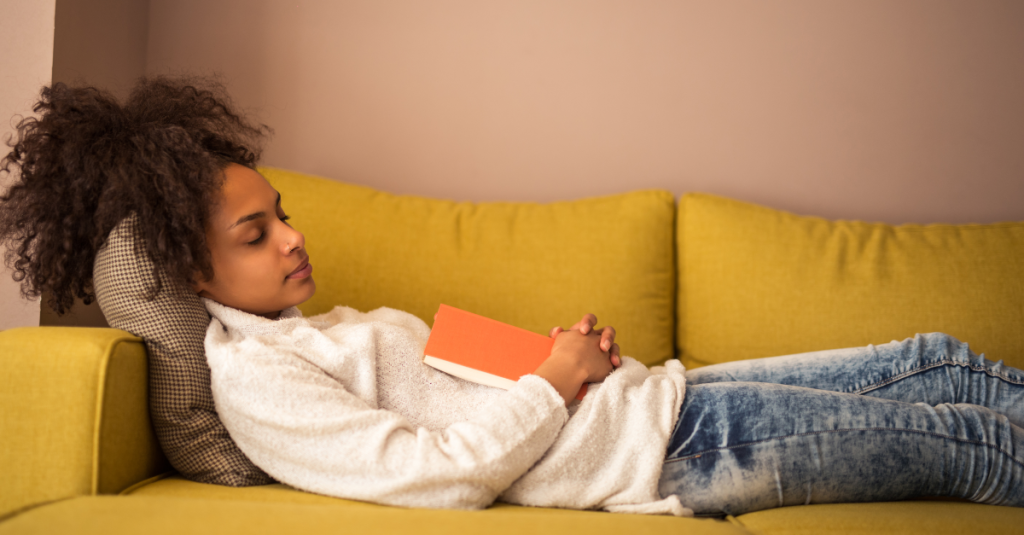