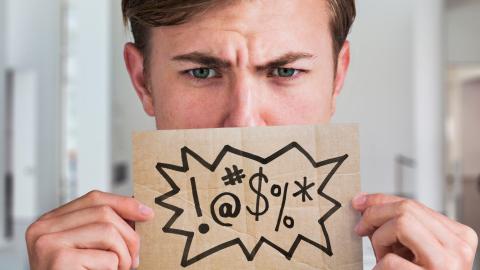 When feeling stressed, angry, frustrated… go ahead and let it out! Science is giving you the green light: swearing is good for you.

Who would have thought? Swearing—which most people tend to try to avoid—may actually be healthy. At least this was the conclusion reached by several research studies, beginning with one conducted by the University of Keele in the United Kingdom. The experts avow: adopting more colourful language might have its purposes, especially when it comes to pain management. Richard Stephens, a psychologist and primary author of the study:

Swearing, a supposedly maladaptive response to pain, is a common pain response.

Within the framework of his research, he has remarked that swearing during a painful experience seems to increase pain tolerance and decrease perceived pain.

One small nuance, however: scientists say this only works for those who don’t curse often. As with all of life’s good things, it’s best used in moderation.

According to Jay, obscenities and other vulgarities may even be a sign of intelligence:

Generally speaking, the smooth incorporation of cuss words into speech is associated with verbal fluidity.

Seems like a bad word from time to time may do us all some good!

Check out the video above for more on the surprising results of this study! 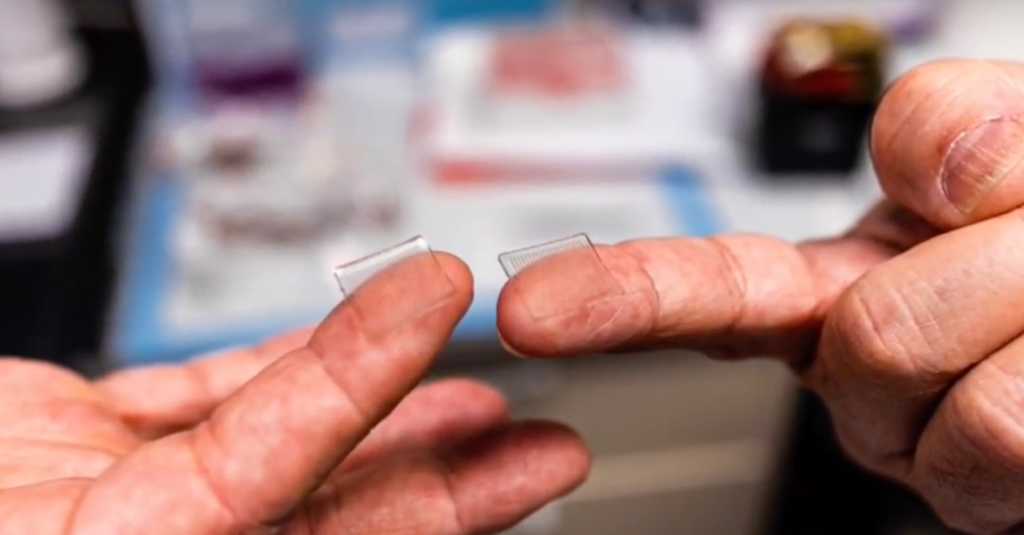