Lactalis, a company that sells baby milk in huge quantities has recently recalled many batches because a lot of children were contaminated with salmonella. But how is it transmitted? What are the risks? We’re going to explain.

A scandal is currently being questioned involving Lactalis whose baby milk has been contaminated with salmonella. On the 21st December 2017, the company recalled all their baby products that were made in their factory in Craon (Mayenne). The problem was however, that they had been sold all over the place when the product had to be taken from the shelves. Bruno Le Maire, the Minister for Economic Affairs, asked that they be recalled straight away in areas where distribution was the largest.

But what is salmonella exactly?

Definition: what is salmonella?

Salmonella is a very resistant strain of bacteria and there are 2 species that exist, but more than 2,500 sub-species. They can survive for many weeks in dry areas, and many months in water where it is more difficult to detect. This bacterium then finds its way into the body of numerous animals, especially through milk and eggs.

Once ingested, salmonella settles in the intestines and causes a bacterial infection known as “salmonellosis” and the signs resemble those of gastroenteritis. This is because the first symptoms appear after 48 hours, and include fever, diarrhoea, vomiting and belly aches. Healthy adults need to ingest a huge number of germs for this infection to start, however, babies and small children are more susceptible.

In the majority of cases, the first cause of action is to just grin and bear it, keep well hydrated and eat clean foods. But when the fever is very bad, antibiotics can be necessary.

Salmonella: how to protect yourself

Putting foods in the fridge, especially eggs, is definitely useful because the cold prevents the bacteria from developing. But this doesn’t destroy the contamination completely. The only way to kill it is to cook the foods at 65°C for 5 to 6 minutes. Being wary about regularly and thoroughly washing your hands is also important.
Read also 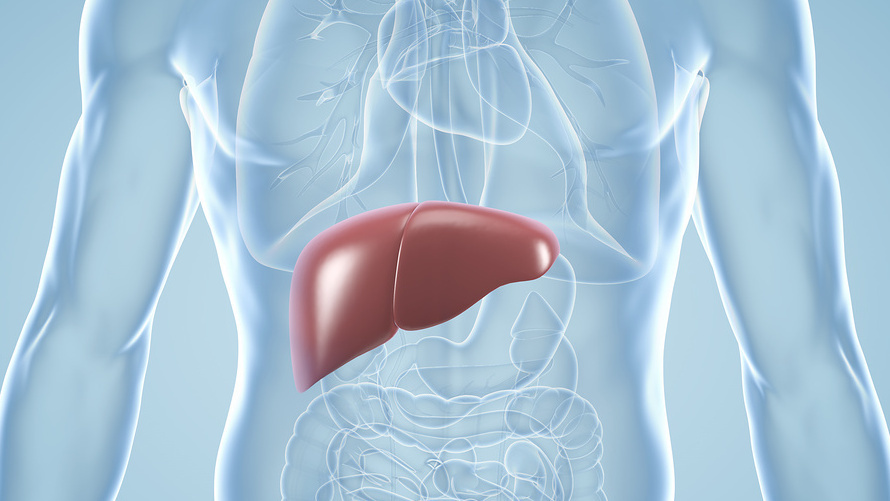