Restless leg syndrome is a neurological disorder characterized by an irrepressible need to move the legs.

The characteristic symptom of restless leg syndrome is the overwhelming urge to move the legs. It is usually accompanied by itching, tingling or even pain as well as a crawling sensation in the limbs. These unpleasant feelings are relieved by the movement of the legs. One or both legs may be affected and, in some cases, the arms are also affected. Symptoms usually occur in the evening when the person is lying down.

In 80% of cases, involuntary movements of the legs are also observed. This is known as periodic limb movements in sleep (PLMS), which can most often lead to chronic insomnia which can result in fatigue. The frequency and severity of the syndrome can very form individual to individual, where symptoms only occur periodically in some whilst others can experience symptoms on a daily basis.

The origin of restless leg syndrome is poorly understood. However, it is known to be related to two factors: iron deficiency (with or without anemia) and lack of dopamine in the brain and spinal cord, as dopamine is plays a part in controlling musclular movement. The primary or familial form of restless leg syndrome has a genetic origin. This is known as idiopathic or primary restless legs syndrome. The secondary form, however, can have multiple causes:

- consumption of tobacco or alcohol

There is no specific or single test used to diagnose restless leg syndrome. In order to make a diagnosis, the doctor relies on the analysis of physical symptoms, family history and medical history. They can also perform blood or muscle tests and a sleep observation with a polysomnograph, a device used to record activity during sleep.

Whilst your regular GP will usually be able to diagnose restless leg syndrome, they may refer you to a neurologist in any cases of uncertainty or complication. There are four main factor that your doctor will pay particular attention to in order to make a correct diagnosis. These are as follows:

- there is an irresistible and uncomfortable urge to move the legs

- the symptoms appear worse during periods of rest or inactivity

- the symptoms are more prevalent during the evening or at night

As a first step, it is important to determine the cause of restless legs syndrome in order to treat it effectively, for example, through iron supplements if it is caused by low iron levels. In mild cases of the disease, following a healthy lifestyle can be sufficient to treat the condition. It is therefore recommended to go to bed and get up at a set time, exercise, maintain a balanced diet and avoid alcohol and coffee. If that's not enough, medication can be prescribed. This medication is dopaminergic, which aims to overcome the lack of dopamine. Whilst this does not treat the syndrome itself, it helps to minimize symptoms and help the patient to sleep better.

WHAT TO DO IF YOU EXPERIENCE RESTLESS LEGS

If symptoms of restless legs syndrome appear, some simple actions can help relieve them:

- get up and walk for a few minutes

- keep your attention on another activity 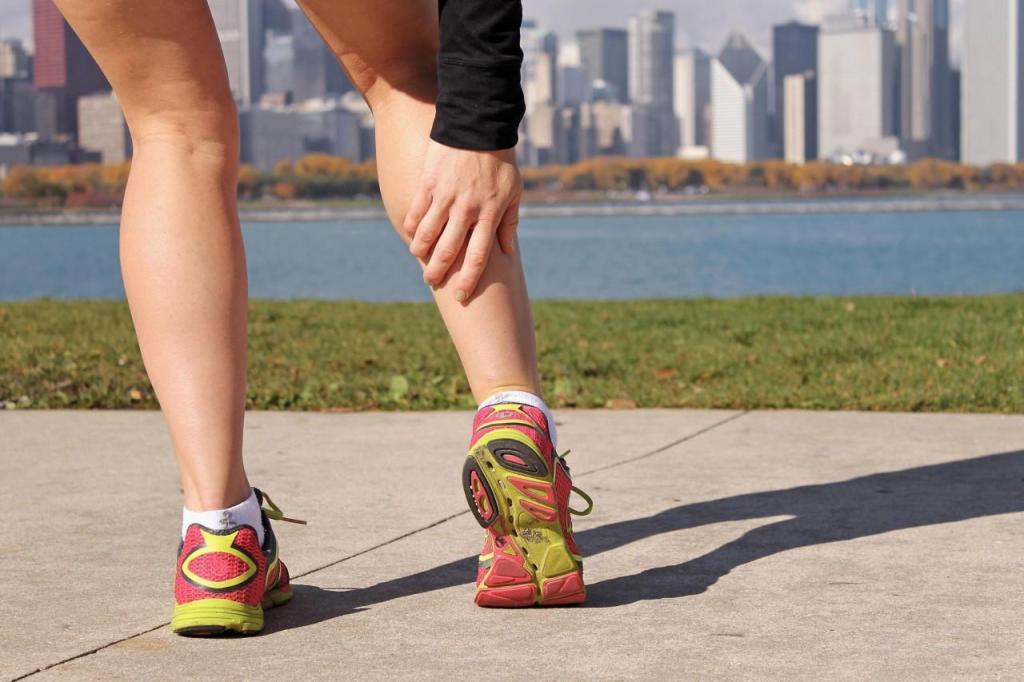 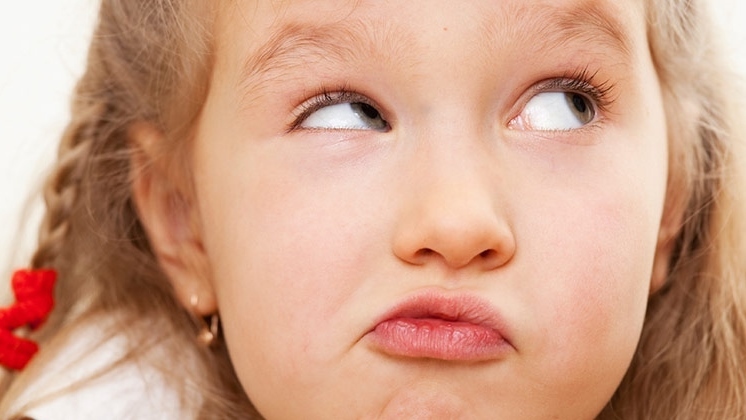