Nobody likes finding hairs in their nose, especially men whose nose hair tends to grow a lot quicker and thicker than women’s. But this hair-removal tool could prove fatal if used incorrectly and doctors are now warning people not to use it.

Danger to your health

Although nose hairs aren’t pretty, they do perform an important function in the bodies. They filter the air we breathe and prevent dirt from the air from getting into our lungs. When you tear out your nose hair with tweezers, you are therefore losing this natural protective filter as well.

Furthermore, tearing this hair out with tweezers can cause wounds inside your nose which can allow bacteria to get into the bloodstream as Erich Voigt explained. This can be dangerous because certain veins in our noses lead directly to the brain.It can even cause meningitis.

The ‘Danger Triangle’ of the face

Dr Erich Voigt explains that there is a so-called ‘Danger Triangle’ of the face which also includes your nose. As we have already explained, this hair performs a very important function in the body. Due to the way in which the blood supply is carried to the human nose and the surrounding areas, it is possible, though extremely unlikely, forinfections in the nasal area to spread to the brain, causing paranasal sinus thrombosis, meningitis or brain abscess. As a result, you should be extra careful with these areas of your face.

Hair-removal creams aren’t suitable for removing nose hair either, because the chemicals found in these products can damage the mucous membranes.

There is also the possibility of laser treatments. This option removes the hair but also permanently removes the natural filtering system in the nose, so ENT doctors, therefore, advise against this method as well.

How can you remove hair properly and safely?

There are two safe ways to remove nasal hair. You can trim the hairs using a rounded and previously disinfected pair of nail scissors. These are cheap to buy like baby nail scissors. By using these scissors, the hairs in your nose are still able to fulfil their filtering function and the hair is short enough so that it doesn’t stick out of your nose and look unattractive.

Another option is using an electric nose hair trimmer. However, before using this appliance, you should clean your nose because sticky hairs aren’t so easy to trim. It’s also important to turn on the trimmer before you put it in your nose and not when it’s already inside to avoid injury. 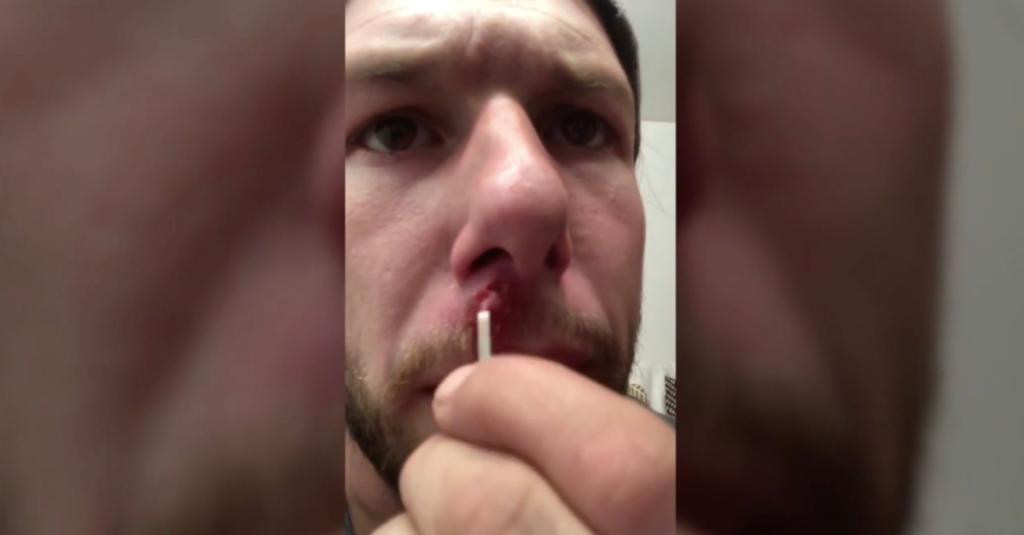 This Man Removed Something Horrendous From His Nose 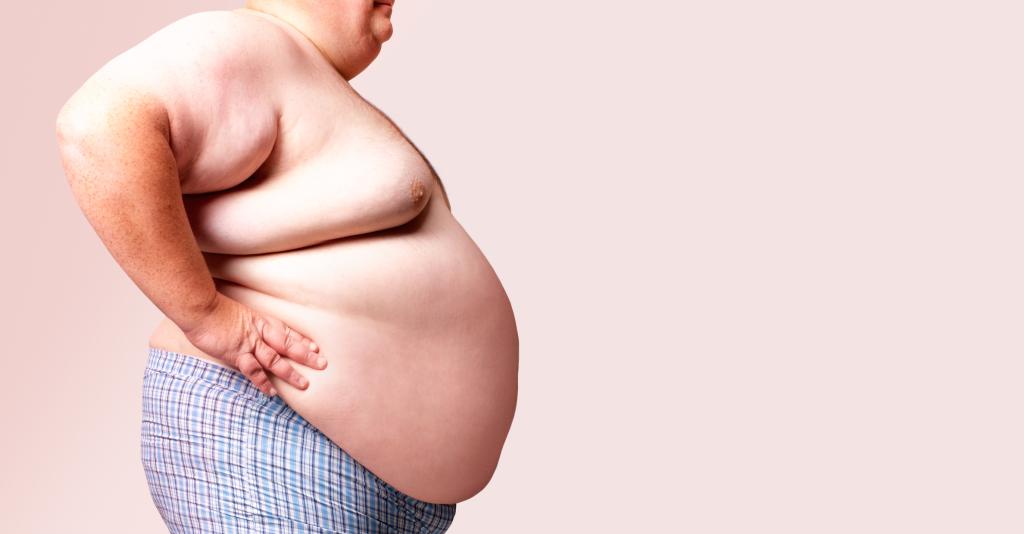 Body Mass Index: The Healthiest Body Weight Is Actually Different From What You Think