Pulmonary embolism is fatal in almost 20% of cases. But how can one detect it, what are the causes, and how can it be treated?

Definition: What is a Pulmonary Embolism?

Pulmonary embolism is a partial or complete obstruction of a pulmonary artery by a blood clot. The clot is formed during phlebitis or venous thrombosis, usually in the legs. When the clot comes off the wall of the vein, it travels up with the blood into the venous circulation of the heart.

When the heart contracts, it sends the blood - and therefore the clot - into the fine pulmonary arteries where it becomes blocked, causing a pulmonary embolism.

Symptoms vary from person to person and largely depend on the severity of the attack. In the case of a sudden attack, the patient will experience some difficulty breathing, a sharp pain at the base of the chest, anxious behaviour, and may even spit blood.

If the embolism is moderate, it can manifest itself through mild fever and chest pain. It can even be virtually asymptomatic. On the other hand, in the case of a more severe embolism (when more than 50% of the pulmonary arteries are obstructed), patients can experience discomfort and loss of consciousness. In rare cases, they can go into cardiac arrest.

Pulmonary embolism requires emergency care, and often hospitalization. As soon as suspicious signs are appear, the patient should call their doctor and limit their movements in order to prevent the clot from migrating. During the consultation, the doctor will conduct a blood test to check the oxygen and CO2 levels.

If both levels are below normal, a diagnosis of pulmonary embolism can be made. Further exams may be considered to detect the embolism, such as a chest X-ray, chest CT scan, or pulmonary scan. Once the diagnosis is confirmed, further treatment will focus on dissolving the obstructing clot.

Depending on the severity of the situation, several treatment methods are available. If it is not a life-saving emergency, injectable anticoagulant therapy (herapin) is recommended. This will limit the spread of the clot and eventually dissolve it. This treatment is accompanied by oral anticoagulants such as anti-vitamin K.

If the embolism is serious, fibrinolysis can be considered. This will dissolve the clot in a few hours. However, risk of complication is greater than that of anticoagulant therapy. To help relieve breathing difficulties, oxygen will also be administered to the patient.

The blood clot present in the pulmonary artery comes mostly from a phlebitis in the leg. Phlebitis is a cardiovascular disorder that corresponds to the formation of a blood clot in the vein. The clot often appears where the wall of the vein is injured. Its involvement can be accidental (fractured leg, femoral neck), as well as pathological (ulceration, infection).

These vascular lesions may also be the result of an operation on a highly vascularized organ. People with cancer, or whose blood is too thick, are also likely to develop this pathology. Pulmonary embolism can be caused by:

- prolonged bed rest or immobilization (whatever the cause)

- hereditary disorders of coagulation-oral contraception and other hormonal treatments

- being overweight and obesity 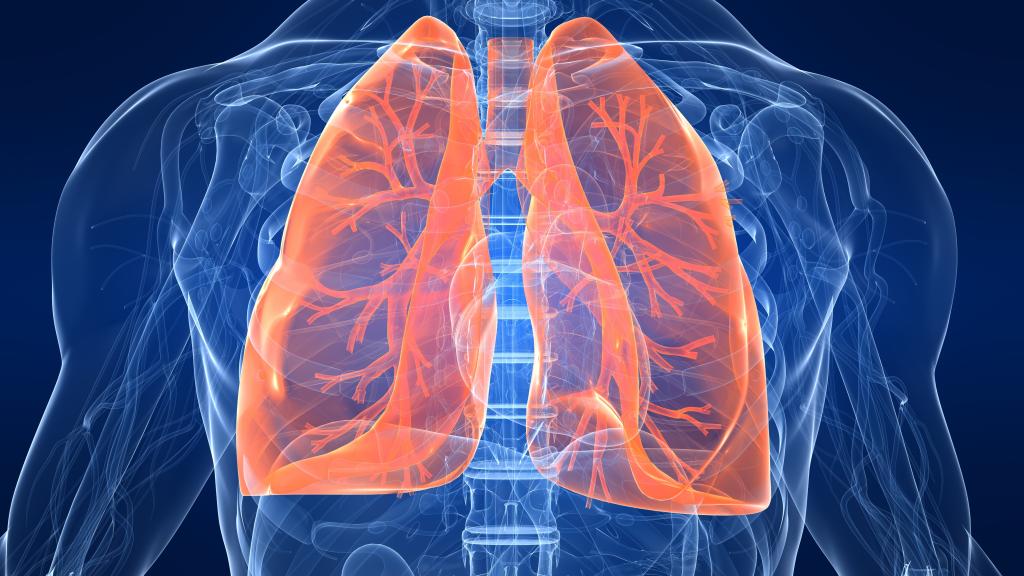