Psychogenic polydipsia is a psychological disorder characterized by the permanent and irrepressible need to drink water.

Sufferers may drink up to 10 litres of water a day, while the average is 1.5 litres. Whilst it is  recommended to drink water regularly, such overhydration can have serious adverse effects on the body such as swelling in the brain, for example.

Where the body usually gets rid of excess water by means of urinating, drinking too much water can disturb the chemical balance of the body when the body cannot keep up. This can cause a range of symptoms, the most obvious of which is the feeling of extreme thirstiness, especially after drinking a large amount of water. Other common symptoms, as a result of conditions such as diabetes, can include:

- a constant feeling of dryness in the mouth

- an intense feeling of hunger

In addition to high water consumption, polydipsia is accompanied by polyuria. That is to say, a frequent and large quantity of urine (more than three liters per day). The behaviour of people with this condition is generally very discreet and usually goes unnoticed. In turn, drinking too much water can also cause hyponatremia, meaning insufficient levels of sodium in the blood. Associated symptoms can include:

Polydipsia can have many different causes:

- disturbance of the brain centres of thirst

- mood disorders such as anxiety or depression

The consequences of polydipsia can be very serious. Beyond ten litres a day, the body can not absorb all the water taken. This means that the cells are overhydrated and causes a drop in the level of salt in the blood. This phenomenon results in the appearance of edema in the brain, as well as damage to other vital organs and bones. In the worst cases, this excessive overconsumption of water can be fatal.

The best treatment for psychogenic polydipsia is that the patient goes through psychotherapy and psychoanalysis. Progressive approach treatment can be implemented. This involves progressively decreasing the water consumption of the person affected by giving objectives to be respected. 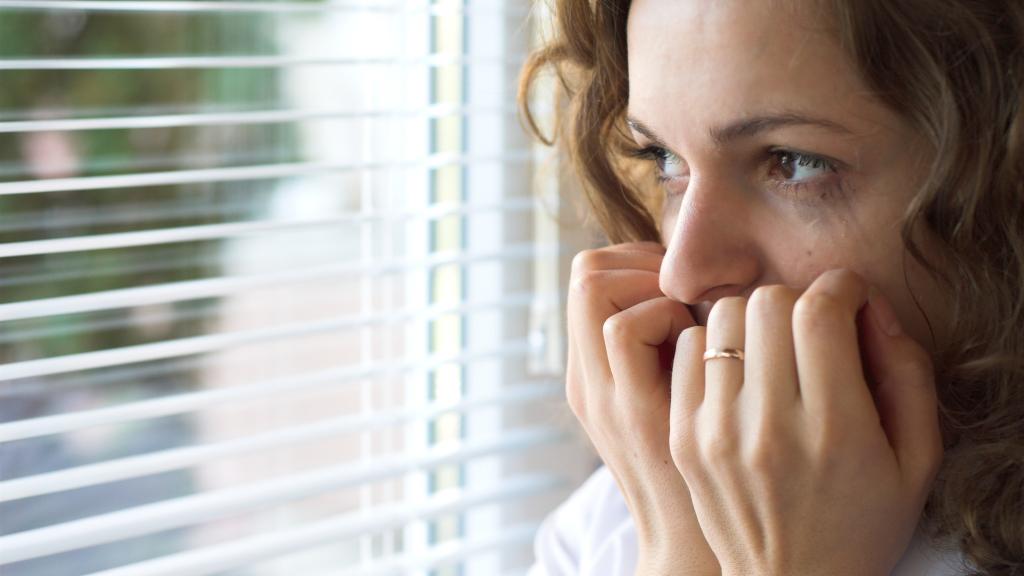