Did you know the most common drug that is being overdosed on in the UK is paracetamol? These signs will tell you when you’re taking more than what’s needed. 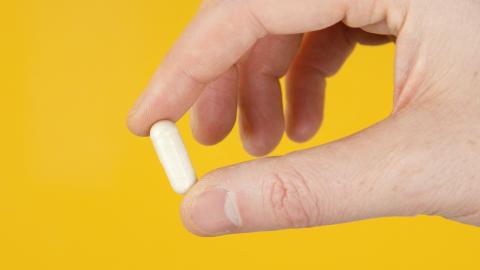 If there’s one thing in your medicine cabinet that is always stocked and ready to go, it’s paracetamol. This magical drug is a remedy to so many of our day to day health problems—from fever, to joint pain, headache, toothache, and colds.

Although it may seem like a harmless pain reliever, almost 100,000 people in the UK visit the Accident and Emergency departments every year because they’ve overdosed on paracetamol.

To avoid being in a similar condition, here are the symptoms of overdose that you should watch out for.

The first signs of a paracetamol overdose can range from loss of appetite, to vomiting, stomach pain, sweating, and weakness. According to Patient, you could feel nausea and start vomiting a few hours after taking an excess amount of paracetamol. After 24 hours, you may notice pain under the ribs, where your liver is, and in the upper stomach. Other symptoms include dark urine, and yellowing of the skin (jaundice) and the whites of the eyes.

A recent study has also found that overdosing on the pain relieving pill could induce severe gastrointestinal (GI) symptoms like abdominal pain and discomfort, nausea, vomiting and heartburn. The study, which was published in the National Library of Health noted:

It is widely stated that paracetamol is particularly suitable for patients at high risk of developing GI ulcers or bleeds.

How many paracetamol can you take in a day?

The NHS states that the normal dose for an adult is one or two 500 mg tablets, which can be taken four times in 24 hours. They suggest leaving at least four hours in between the doses. If you happen to take an extra tablet, the chances of it being dangerous are incredibly low. But ingesting more than eight tablets in 24 hours could result in serious consequences that require treatment.

Discover, health
Drinking one beer a day could be ‘very good for your health’
Read more 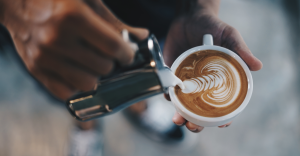 Lifestyle, health
5 signs that you need to reduce your coffee intake