Pancreatitis is an inflammation of the pancreas and it exists in two forms: acute pancreatitis and chronic pancreatitis. So, what are the symptoms and their treatments?

Definition: what is pancreatitis?

Pancreatitis corresponds to an inflammation of the pancreas. The pancreas is a gland, situated in the abdominal cavity which plays an essential role in digestion.

There are two forms of pancreatitis. Acute pancreatitis occurs in a brutal way, most commonly as a result of gallstones or excessive alcohol consumption. It lasts for many days and is often mild but can, in some cases, lead to serious complications.

Symptoms: how to recognise pancreatitis

The symptoms differ depending on the form of pancreatitis. Acute pancreatitis mainly causes sudden and sometimes intense abdominal pains, particularly after eating. The abdomen becomes swollen, painful and sensitive to touch. Some other possible symptoms also include fever, cramps, nausea and vomiting.

When pancreatitis becomes chronic, the pain become very intense, long lasting and they are normally found in the upper abdomen. People have also reported weight loss and nutritional deficiencies. In the worst cases, people can experience complications such as pancreatic cancer, diabetes, breathing difficulties or a loss of pancreatic functions.

One of the most frequent causes of acute pancreatitis is gallstones obstructing the bile duct passing through the pancreas. An excessive alcohol consumption is also one of the main causes of the inflammation. Acute pancreatitis can occur following a surgical operation, taking certain medication, an infection or a pancreatic tumor.

Treatment: how to treat pancreatitis

The first step to treating pancreatitis is giving the pancreas a rest. Managing the illness therefore includes the absorption of food through a tube passing through the nose directly into the stomach.

Once the pancreas has rested, it’s important to treat to cause of the inflammation. Consequently, it could be necessary to either cut out alcohol completely or even have a gallbladder operation (computational ablation). Some specific medication can be prescribed such as non-steroidal anti-inflammatories or painkillers. 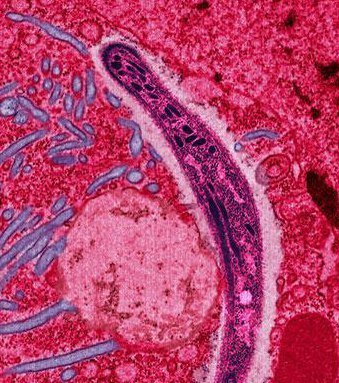 What Is Malaria? Symptoms, Treatment, Prevention 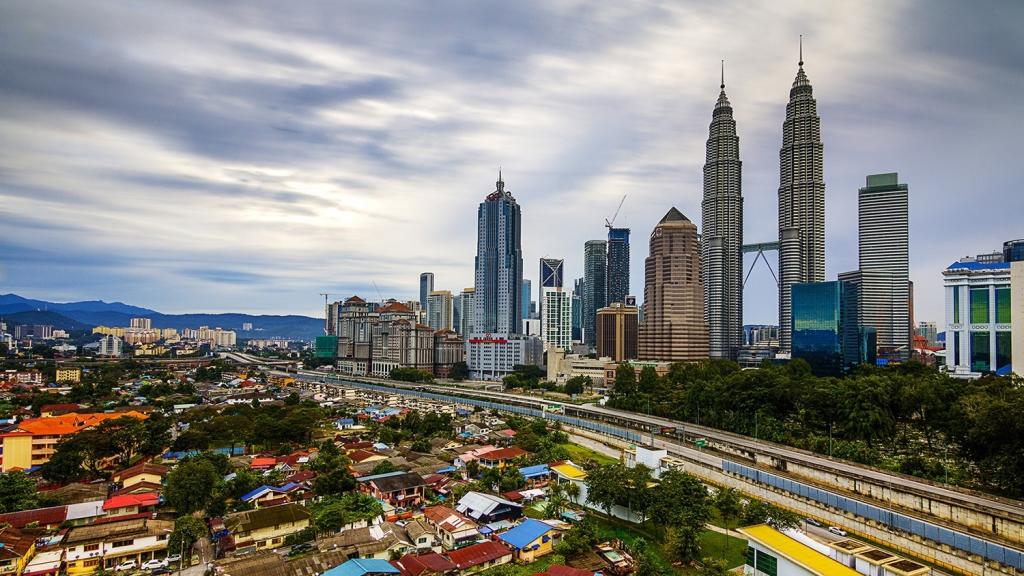