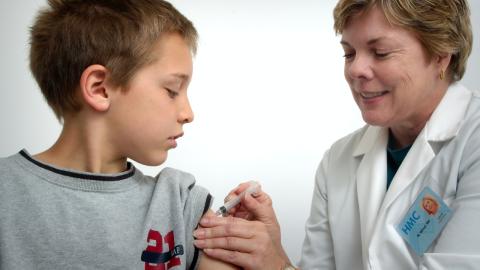 Oxford’s pediatric trials with AstraZeneca have been suspended

The University of Oxford has hit pause on the pediatric trials of the AstraZeneca vaccine.

AstraZeneca is under fire once again, after the Medicines and Healthcare products Regulatory Agency (MHRA) reported that there had been 30 blood clotting cases after vaccination. This revelation led the University to put a damper on their vaccination trials with children. As of now, there is no conclusive evidence showing that the blood clots were directly caused by the vaccine, but the speculation is beginning to worry many.

The University of Oxford has declared that there have been no safety risks so far with their pediatric trials, but scientists are waiting for the go-ahead from the MHRA.

The UK is among many countries that have reported cases of blood clotting. Many European nations have also started to restrict the age limit for those getting the AstraZeneca jab. The common fear is that younger adults are more susceptible to developing blood clots.

In my opinion, we can say it now, it is clear there is a link with the vaccine. But we still do not know what causes this reaction.

At the same time, UK ministers and vaccine developers continue to support the roll out of AstraZeneca stressing that the benefits outweigh the risks greatly. Professor of pediatrics, Adam Finn stated:

We need to know more about the people affected and we need to understand exactly how the illnesses came about. If you are currently being offered a dose of Oxford-AstraZeneca vaccine, your chances of remaining alive and well will go up if you take the vaccine and will go down if you don't.

AstraZeneca has been receiving a lot of negative coverage in the media, causing many people to reject the vaccine entirely. Ministers are now desperately trying to convince the public to have faith in the vaccine. Paul Scully, Small Business Minister said to Sky News:

AstraZeneca is safe, it’s saved thousands of lives. It’s gone out to millions of people both here, in the UK and across the world and it’s continuing to save lives. So my message would clearly be [if you] get invited to have your vaccine please do because that’s the way out of the pandemic, that’s the way to continue saving lives… but also restoring our economy and getting back to a semblance of normal life. 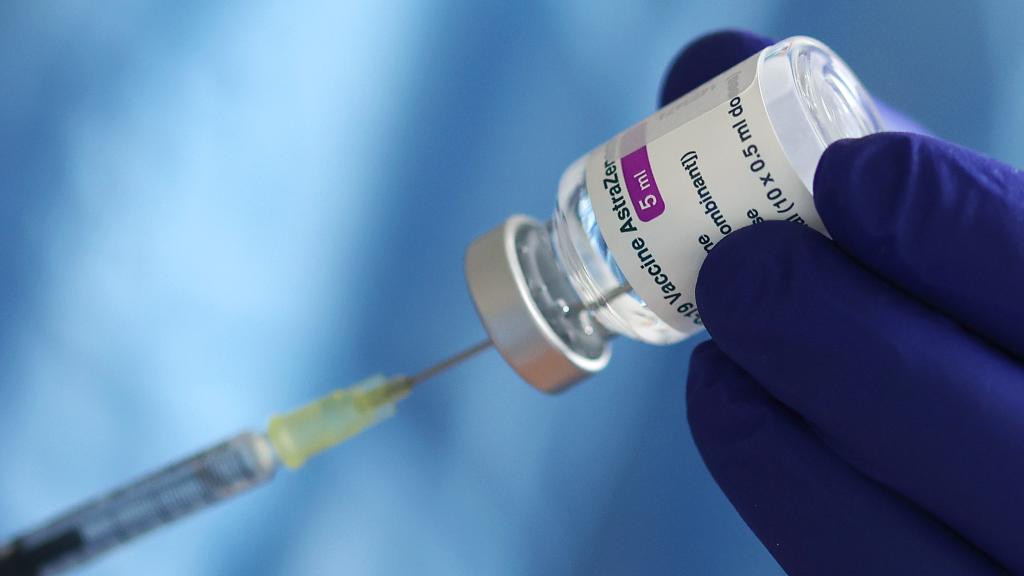 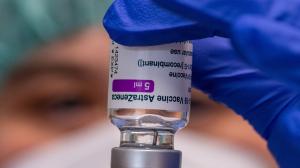 AstraZeneca Accused of Using ‘Obsolete’ Data in Its Tests

Is It Really Worth Wearing A Mask To Protect Yourself From The Coronavirus?
Read also