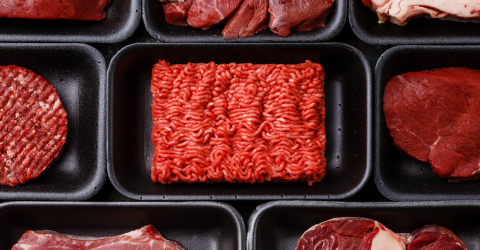 Despite the ever-increasing popularity of people opting for vegan or vegetarian diets, the consumption of red meat continues to skyrocket—and it’s harming the environment.

Red meat continues to gain popularity around the world, despite the rising number of vegans and vegetarians dotting the planet. And no it’s not just happening in America, the rise of red meat is a global issue.

You may be under the impression that a burger won’t harm the environment, but just wait for this fact to blow your mind: munching on one beef burger harms the environment as much as driving—a petrol vehicle, not a Tesla—200 miles would. Yikes.

To make matters worse, every gram of protein produced of red meat livestock results in 221g of carbon dioxide flying off into the atmosphere. Crazy, right?

Okay. Let’s pause on the environment chat, and talk about how harmful the production of red meat is for animals. Most farmers have to squish numerous animals into a small space to meet the demand. They can’t roam around freely. It’s inhumane.

Oh, and red meat can seriously hurt your health, too. Apparently, bowel cancer and red meat may be linked. Therefore, the NHS recommends that individuals only consume 70% of red meat daily. What does 70% of red meat look like? Two slices of bacon, one and a half sausages, two slices of ham, one-third of an 8oz steak, and half a large burger. Or you can go flexitarian and munch on red meat every so often rather than every single day.

CDA.eu gathered statistics on which countries consume the most red meat. Who’s at the top? Take a look at our video to find out! The results might shock you. 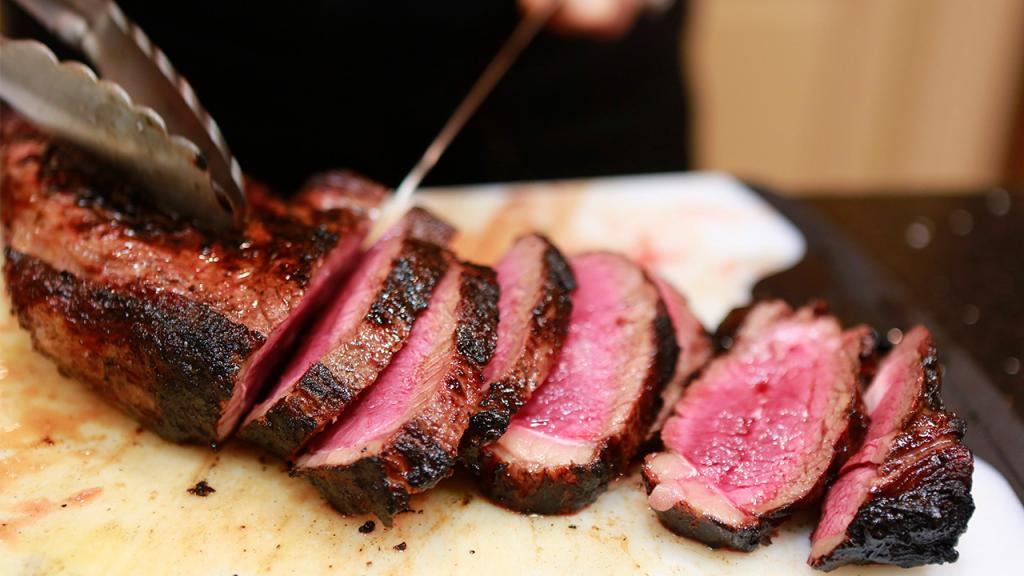 Rare, medium or well-done? One type of cooked meat could be unhealthy 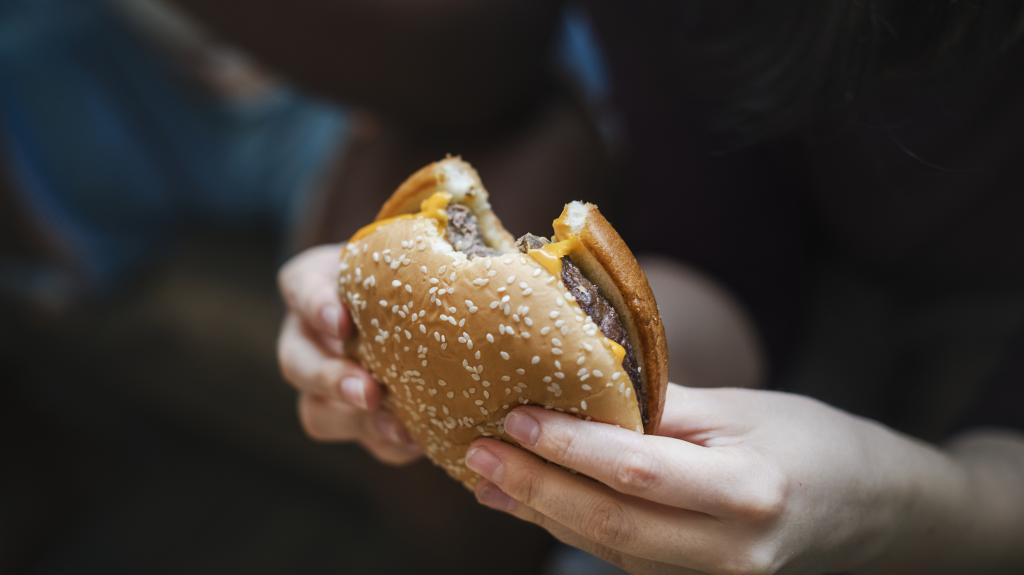 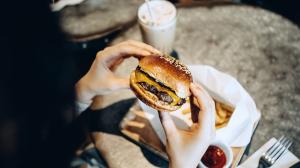 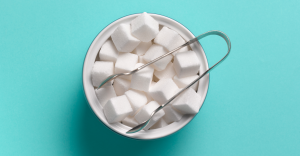 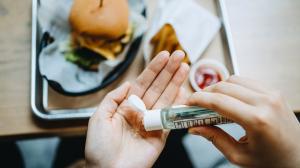 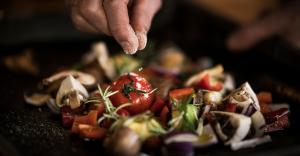