Osteoarthritis is a disease that affects the joints and leads to the appearance of pain and difficulties that can seriously handicaps those affected.

Definition: What is Osteoarthritis?

This disease results in the degeneration of the cartilage that lines the bony ends of the joints. Its thickness is reduced, causing dysfunctions in the joints where the bones do not slide well against each other. As of today, the real cause of this destructive disease remains unknown, though several factors have been mentioned.

Age is one major cause of osteoarthritis, but the disease can also be linked to metabolic dysfunction, excessive pressure, and natural fragility of the cartilage. As such, sources of mechanical stress on the joints, such as being overweight, frequently carrying heavy loads, or too much physical activity can increase the risk of damaging the cartilage.

Sequelae such as joint fractures, sprains, or dislocations can also be contributing factors, as can other diseases of the joints. Nevertheless, researchers have highlighted a hereditary character in some cases. Therefore, genetics - or more specifically, mutations of certain genes - can play a role in the development of osteoarthritis.

That said, this does not concern all forms of the disease. In fact, this degeneration can affect different joints from the shoulder to the knee, through the hip, wrist, and ankle. 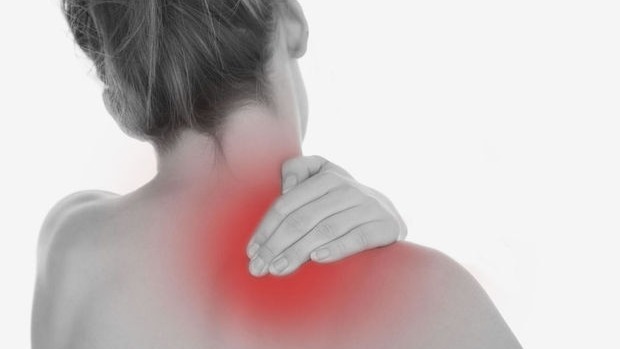 Cervicalgia: chronic or mild, symptoms, treatment, so what is it? 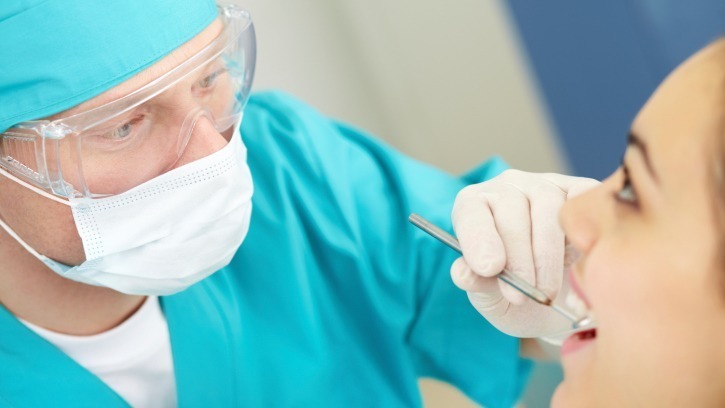