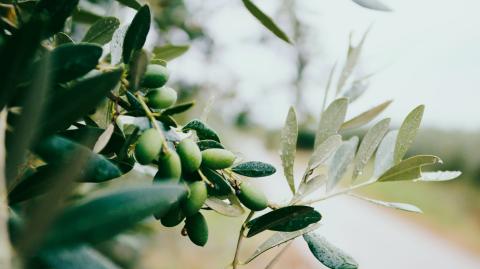 Olive oil, an ingredient that many people love, could be a true ally in the fight against erectile dysfunction.

It is a known fact that the Mediterranean diet is recommended to fight against erectile dysfunction. Researchers from the University of Athens explained during the 2018 European Society of Cardiology annual congress in Munich that consuming olive oil reduces the risk of dysfunctions.

They studied 670 men living on the small Greek island of Ikaria, all of whom were around 67 years old and consumed a Cretan diet, i.e., rich in olive oil. And according to the researchers' findings, men who consumed about nine tablespoons of olive oil per week were less likely to be treated for erectile dysfunction once they were close to or past the age of 70.

Diet and exercise: the key to fighting against dysfunctions

In addition to olive oil, the men whose sexual health was in better shape ate fruit, vegetables (especially beans), and fish.

For Dr Christina Chrysohoou, author of the study, the best way to have a fulfilling sex life without erectile dysfunction is regular physical activity and a healthy diet:

Men who have a Mediterranean diet (especially those who consume a lot of olive oil) have a 40% reduced risk of impotence. Viagra does not improve anything in the long term. It can only give a short effect, whereas the Mediterranean diet offers men a long-term solution without having to take any medication. 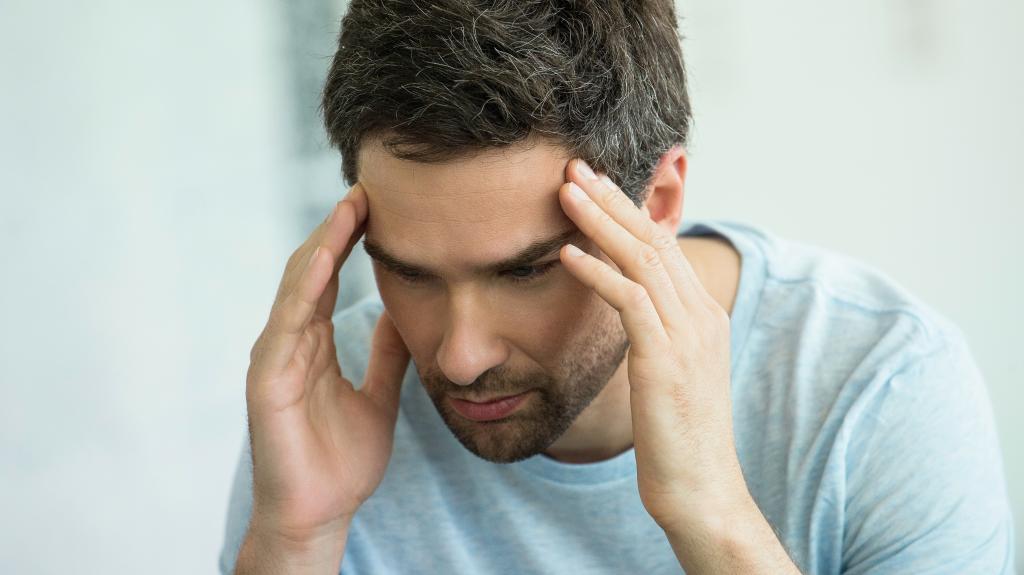 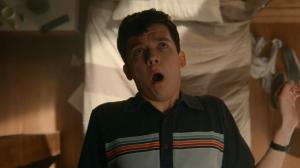 If You Have Trouble Ejaculting, You May Suffer From Aspermia 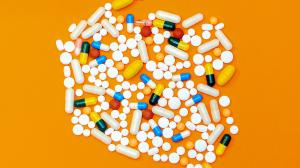 This Is Why Sex on MDMA Feels So Good, According to Experts 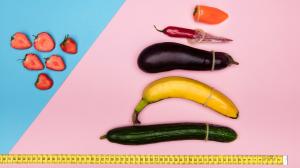