Narcolepsy is a chronic sleep problem and the symptoms include sleep problems and sudden daytime sleepiness. What are the causes and how is it treated?

Definition: what is narcolepsy?

Narcolepsy, also called Gélineau’s disease, is to a chronic sleep issue. A narcoleptic person exhibits excessive sleep, fatigue and can fall asleep suddenly and involuntarily. This daytime sleepiness can happen at any moment, be it at work, in transport or in the street.

Narcolepsy affects around one person in 2800 and although it doesn’t involve any pathological complication, it can be very incapacitating in everyday life.

Symptoms of narcolepsy are all more or less linked to sleep episodes. Most often these happen when the sufferer is inactive or bored (in a queue, on the metro). But they can occur at any moment, even during physical or intellectual activity. Sleep can last from a few minutes to a few hours if uninterrupted.

In the majority of cases, a narcoleptic can also experience cataplexy outbursts. These are an abrupt loss of muscle tone, without a loss of consciousness, triggered by strong emotion (fear, joy, anger).

In addition, sufferers can experience a tendency to wake up several times during the night, sleep paralysis a few seconds before falling asleep or just after waking up or hallucinations in some cases.

Narcolepsy does not lead to complications but there are risks of having accidents since an episode can happen when driving a car or operating heavy machinery.

Causes of narcolepsy are still relatively unknown. It is considered that it is due to a sharp fall in hypocretin (or orexin) concentration. This is a neurotransmitter found in the brain which has the role of stimulating the awakened state. A deficiency therefore causes the sufferer to enter REM sleep at any moment of the day.

Narcolepsy can’t be cured but the symptoms can be limited, and the treatment aims to limit these inconveniences in everyday life to avoid being put in danger. In order to reduce these sudden episodes during the day, modafinil can be prescribed, as well as nervous system stimulants such as amphetamines. If the urge to sleep persists during the day, it is advised to take many planned, small naps of around 20 minutes each.

Healthy sleep habits should equally be put in place. It is also recommended to go to sleep every evening at the same time, taking a shower or a bath before going to bed as well as avoiding screens, caffeine or tobacco before sleeping. 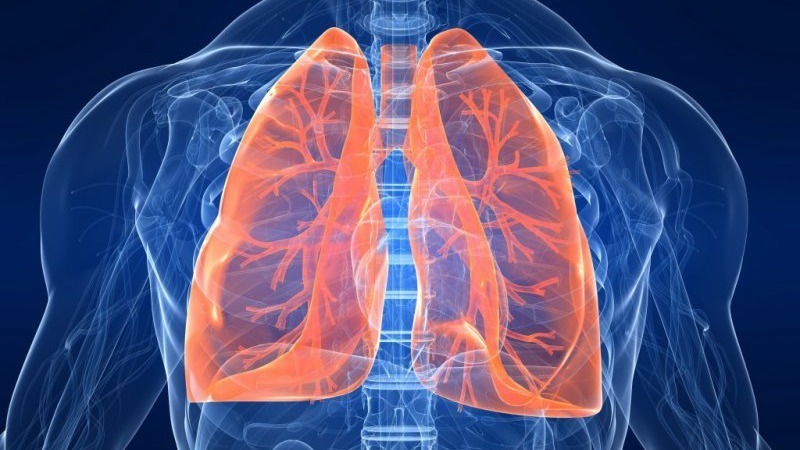 What Is COPD: Symptoms, Stages, Treatment 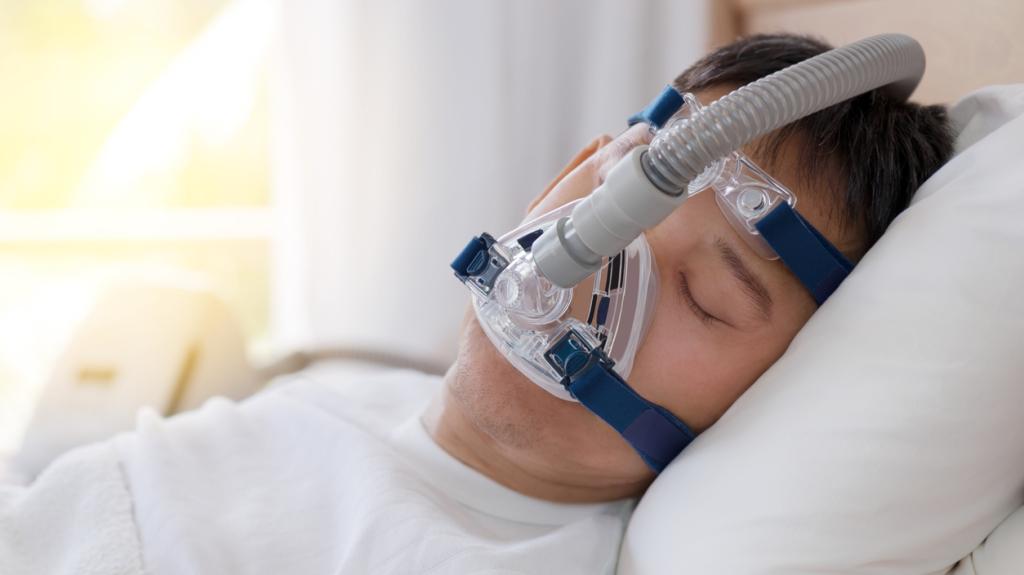