Munchhausen syndrome is a psychological disorder that consists of simulating and inventing a disease in order to be supported by medical professionals. It is a serious condition that can cause the person to take unnecessary medication or self-harm to cause the symptoms.

Munchhausen syndrome takes its name from Baron von Munchhausen, an officer with wild stories who was the main character in a novel by Rudolph Erich Raspe.

People with Munchhausen syndrome invent diseases in order to attract the attention of doctors, be admitted to hospitals, and even be unnecessarily operated on. These “fake patients” describe imaginary symptoms to convince medical professionals that they really have an illness or other condition.

In order to achieve this, they go so far as to ingest drugs in order to trigger symptoms that suggest they are sick. The person is usually very knowledgeable of the disease they choose to simulate and will suggest the diagnosis to the doctor treating them.

There is a variant of Munchhausen syndrome called Munchhausen syndrome by proxy. In this case, it is a parent – most often a mother – who claims her child has a disease or illness in order to attract the attention of doctors. The mother can unnecessarily medicate her child to give the appearance of symptoms, so that a doctor will diagnose an illness or prescribe treatment.

Since Munchhausen syndrome is based on the invention of false diseases, the symptoms described by patients can be both multiple and varied. After having chosen a disease, the person will study it and find ways to cause the symptoms of the disease. In doing so they may poison themselves or self-inflict other types of trauma. Here are some signs and clues that may alert a doctor or loved one to the presence of Munchhausen syndrome:

-Prescribed medications have no effect

-Sick children recover in the absence of parents

-Multiple cases of rare diseases in the same patient

-The patient has a significant medical file in several hospitals

-In cases of Munchhausen syndrome by proxy, the mother can falsify examinations (by adding blood to urine samples, for example) and try to influence what the doctor describes

The causes of Munchhausen syndrome are not known, but many of those afflicted have personality disorders. Some have suffered childhood trauma, while others are in difficult family situations.

Munchhausen Syndrome is a complex psychological disorder, and its treatment is equally as complex. It can be difficult to make people understand and accept that they suffer from this syndrome. They will typically be in denial and refuse to accept the diagnosis.

Hospitalization is often necessary to take care of the patient. They must have their access to drugs cut off, and be evaluated by a psychologist or psychiatrist. In the case of Munchhausen syndrome by proxy, the child may need to be separated from their mother to protect them from her actions.

In all cases, therapy is essential to understand the origin of the syndrome in the patient. 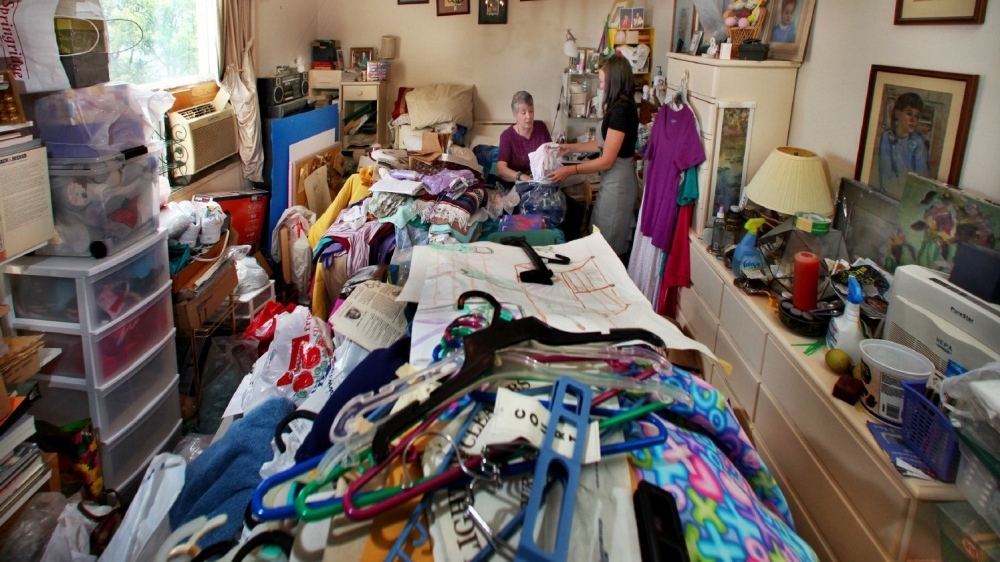