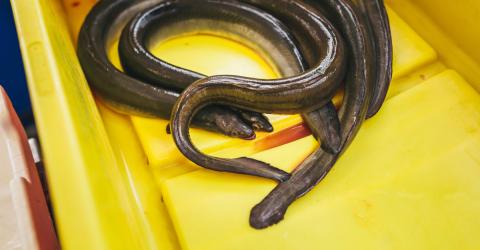 It's long been controversial whether traditional Chinese medicine works or not. This story will make you think twice before choosing this alternative medicine.

A Chinese man tried to cure his stomach pain by swallowing two live Asian swamp eels. Obviously he ended up in emergency at the hospital in the Hefei capital of Anhui, China.

He initially declared having abdominal pain and at first, he wouldn't say exactly what was the matter, however, the scan revealed two foreign, still moving bodies inside his intestines.

The 51-year-old man who was experiencing some extreme discomfort explained that he was trying to cure severe constipation, and was naively following a home remedy claiming that gobbing eels alive could help him pass through this.

After learning about the situation, doctors quickly decided to perform an emergency operation. They eventually managed to remove the 30cm long eels from the man’s pelvic cavity.

'There are two very thick eels in the abdominal cavity close to the lower abdomen. After taking them out, they continue to explore. There is a perforation of nearly 2cm about 10cm from the peritoneum near the sigmoid colon. The eel, still alive after swallowing, will come out biting. The intestine is relatively weak.' Dr Sun Haijian said.

Even though the animal has caused the unfortunate man some internal damages, the man is reported to be stable.

This case is not isolated in any way, shape or form. These kinds of experiments are a common practice in China, and the result, more often than not, results in a trip to the emergency room! 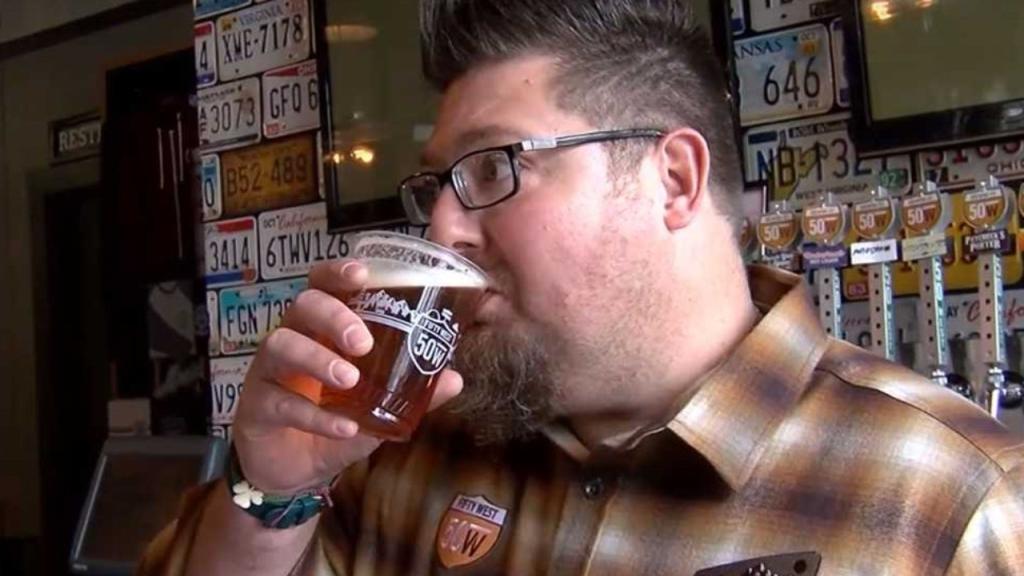