The 25th April is World Malaria Day, which aims to make the efforts made to fight against this disease known worldwide which continues to cause many problems around the world.

Also known as paludism, malaria is still today one of the most common and deadly infectious diseases in the world. According the World Health Organisation (WHO), more than 200 million people are carriers nowadays and the disease causes around 700,000 deaths every year. It is a true plague that authorities and doctors are trying to fight against by developing strategies to reduce contamination.

Malaria is caused by a parasite known as Plasmodium, but there are various species which don’t affect all humans. Plasmodium falciparum and plasmodium vivax are the most common and the first is the most fatal of the two. Humans can also be infected by plasmodium malariae and plasmodium ovale, although these are generally milder forms of the disease. But whilst malaria is so dangerous, it isn’t just due to these parasites, but also to the way that it’s spread.

This is because, malaria is essentially transmitted by mosquito bites from the Anopheles type. There are around twenty different species which are locally present in considerable quantities throughout the world. This is because in certain regions, the disease is very difficult to treat. Nevertheless, the intensity of malaria varies from one individual to another, depending on factors linked to the parasite, mosquito, the individual themselves as well as the surrounding environment.

Acute and rhythmic episodes of fever

Therefore, for the same reason, clinical evidence of malaria is very diverse. Malaria generally starts 7 to 30 days after infection and is an acute and rhythmic febrile disease (fever). It can also be accompanied or not by other less specific symptoms such as headaches, muscle pains, weakness, vomiting, diarrhoea and a cough. Often, typical cycles alternate with fevers, shivering, cold sweats and intense sweating. This is what is known as “acute malaria”.

The frequency of cycles depends on the parasite but coincides with the multiplication. The latter causes a massive outbreak of red blood cells throughout the body, causing considerable anaemia. In children and significantly affected adults, anaemia can lead to serious consequences which, if the disease isn’t treated, can cause death, particularly if it is due to plasmodium falciparum. In some cases, the infected red blood cells can also obstruct the blood vessels which supply blood to the brain, causing cerebral malaria, which is often deadly.

However, in endemic areas, some individuals can carry the parasite without showing symptoms. Others can also be especially immune to the disease. Also, all fevers that follow a visit to an area or country where malaria is present should be considered at first glance as malaria, until proved otherwise. The diagnosis is confirmed after a blood sample, and the exact type of the parasite and specie can be identified. Ever since the diagnosis is made, treatment must be started to avoid worsening the disease or stopping complications from arising.

Depending on the seriousness of malaria and the specie of the parasite, it is possible to consider different molecules which can counter the micro-organism. It could primarily be chloroquine, quinine, SP (sulfadoxine-pyrimethamine) or even mefloquine. Over many years, these products have made it possible to treat patients who suffer from malaria, but nowadays have lost their effectiveness in some regions due to an increase in resistant strains.

In order to get around this resistance, doctors must choose another molecule, for example using mefloquine in case the strain is resistant to chloroquine. The best available treatment today is an artemisinin-based combination therapy (ACT). Although it is recommended by WHO, it is more expensive than other anti-malaria treatments, rendering it inaccessible in many under-developed countries.

In all cases of malaria, it is advised to strictly follow treatment, even if symptoms have disappeared, in order to prevent the parasites from surviving and remaining in the body. If caught in time with an appropriate treatment, malaria is entirely curable. 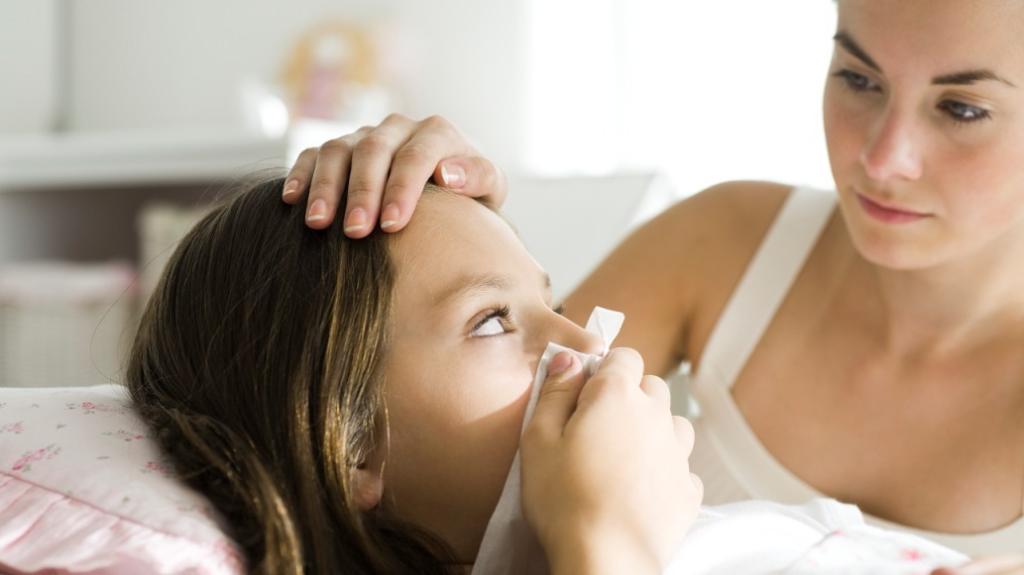 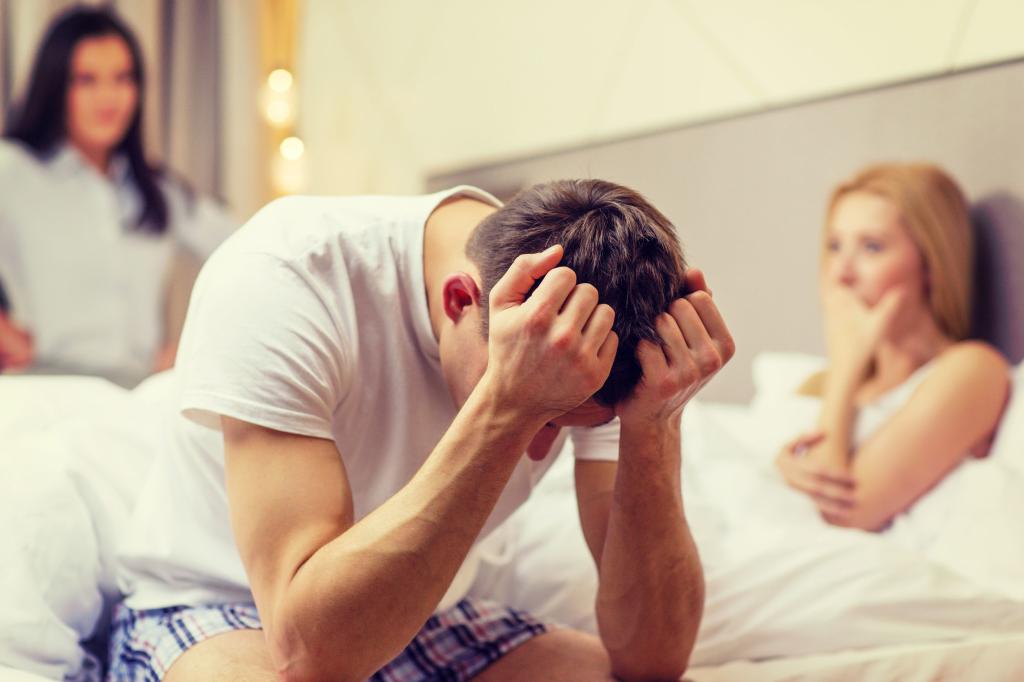 Hemorrhoids: What Are They, Symptoms, Causes, And Treatment