Lynch syndrome is a rare hereditary disease that affects both men and women. People with this syndrome have a higher risk of developing colorectal, uterine, and ovarian cancer before the age of 50.

Lynch syndrome is a genetic disease that is transmitted via autosomal inheritance and thus runs in the family bloodline. A child who has one parent afflicted with the disease has a one out of two chance of being afflicted too. This is because a mutation occurs in the gene called a mismatch repair gene.

Lynch syndrome is caused by a genetic mutation. This anomaly affects one of the four genes that control and correct errors that occur during DNA replication during cell division.

Because Lynch syndrome is hereditary, doctors use a set of diagnostic criteria known as Amsterdam criteria to determine if a gene mutation is present within a family. Lynch syndrome is suspected if at least three parents have colorectal cancer, or cancer of the small intestine, endometrium (uterus), kidney, stomach, or ovary, and if one of these parents is directly related to the other two (father, mother, brother, sister, child).

It is also necessary for these cancers to be observed over two successive generations, and for at least one of the parents to have had cancer before the age of 50. A person with Lynch syndrome typically belongs to a family wherein many of the members have developed colorectal cancer, or other cancers related to the syndrome.

For someone at risk, it is possible to diagnose Lynch syndrome through genetic testing. This screening will confirm a suspicion of Lynch syndrome in a patient, and determine if other family members are also at risk.

When the diagnosis of Lynch syndrome has been confirmed through genetic testing, the patient should pay close attention the recommendations of his doctor. Prevention is often key to reducing the risk of cancer and, most importantly, detecting it at an early age.

A man with Lynch syndrome will often have to be screened for colorectal cancer as early as the age of 20 or 25, while in the general population, screening for this type of cancer is most often recommended from the age of 50. The patient will also have to undergo more frequent colonoscopies, or one to two a year. In some cases, prophylactic surgery may be considered. This operation consists of the removal of benign abnormal elements, such as intestinal polyps, to prevent the appearance of a malignant tumor.

For women, screenings for uterine cancer and ovarian cancer should also be done at an earlier age. Surgical procedures involving the removal of the uterus (hysterectomy), cervix, fallopian tubes, or ovary may also be proposed in some cases. A hysterectomy is a significant operation that can be difficult for many women to undergo as it will prevent them from ever being able to get pregnant again.

WHEN TO SEE A DOCTOR

Whilst Lynch syndrome in itself doesn't have any symptoms, it is important to see a GP if you have any concerns about your family history in order to ensure early diagnosis. Your doctor may refer you for genetic screening or recommend regular screening for cancers associated with Lynch syndrome. If your genetic test is negative, your chances of developing cancer is the same as anyone else who isn't affected by Lynch syndrome. 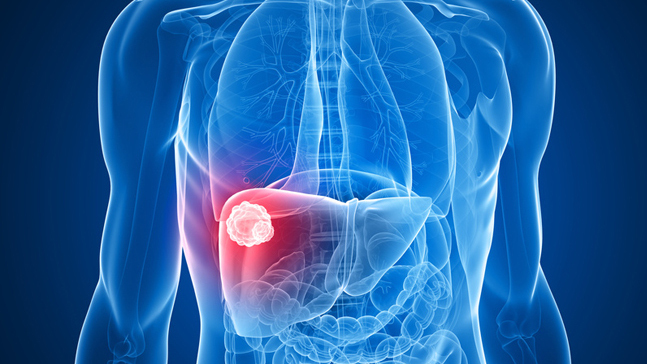 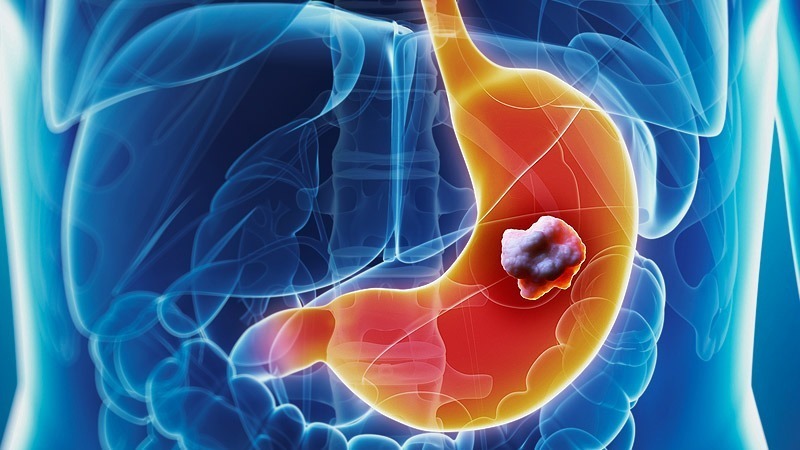