Legionnaires' disease is a form of pneumonia caused by a specific bacteria called Legionella. Here’s some information about this potentially fatal bacterial disease.

Legionnaires’ disease is that requires strict surveillance. Reporting every case has been made obligatory, in order to prevent the potential risk of an epidemic. Since 2010, the UK has seen 3 major outbreaks of the disease. Shoudl the disease not be seriously tended to, it could be potentially fatal.

Legionnaires’ disease is an infection caused by bacteria from the Legionella family. More than 50 different types of legionella bacteria exist but more than 90% of cases are associated with Legionella pneumophila. Bacteria makes up part of common marine plants in natural or artificial fresh water sources. However, some conditions such as the presence of iron, zinc or organic waste and other microorganisms can promote the development of other bacteria.

Thus, legionella bacteria frequently occurs when water installations aren’t carried out well, and can infect people through showers, taps, fountains, air conditioning units and ventilation systems. You can become contaminated by inhaling droplets which are contaminated with the virus. This allows microorganisms to enter respiratory canals where they will then multiply.

After inhaling the bacteria, the incubation period, which is the time that the bacteria remains in the system, is between 2 and 10 days. The bacteria can then cause two types of illnesses: either a benign form called ‘Pontiac fever’ or a more serious type of legionnaires disease. The latter is an acute pulmonary infection, and the first symptoms are similar to those of the flu. The disease then usually causes a fever of 39.5 degrees celcius or more, headaches, and a dry cough.

You then may feel under the weather in general, and can suffer from digestive problems such as nausea or diarrhea. It can also cause breathing difficulties and muscle pain in the chest. After several days, the first signs may be accompanied by neurological symptoms which include confusion, disorientation, hallucinations and even deliria and comas.

If left untreated, the infection can lead to irreversible breathing problems or acute renal insufficiency, which can even be fatal. Nonetheless, the disease especially progresses in fragile individuals such as old people, people with poor immune systems, people who have just had an operation or infants. Some factors such as smoking, or illnesses like cancer and diabetes can encourage the development of the infection. According to the ANSM, in 2009 11% of patients died from the disease.

The diagnosis of legionnaires disease can be done by seeing if the bacteria is present in the body. Once the disease has been confirmed, it must be treated as soon as possible with antibiotics. According to the Pasteur Institute, legionella has naturally become resistant to penicillin, but other molecules such as macrolides, quinolone antibiotics, and rifampicin are effective in treating the disease, as long as they are prescribed in time.

A course of treatment should last between 8 and 14 days for mild forms of the disease, and 21 days when the case is more serious or the patient is considered fragile. In this case, several antibiotics can be taken in conjunction with one another. At the moment, no cases of inter-human transmission have been reported. Preventing legionnaires’ disease mainly involves a rigorous and regular examination of water systems. 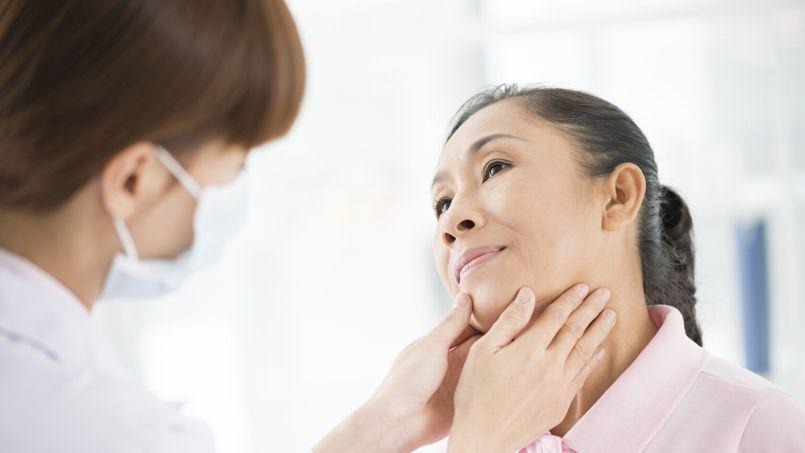 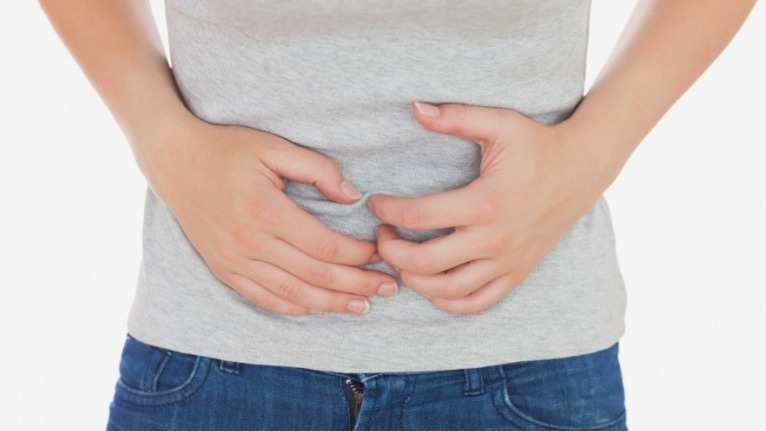 Dyspepsia: definition, treatment; symptoms, so what is it really?