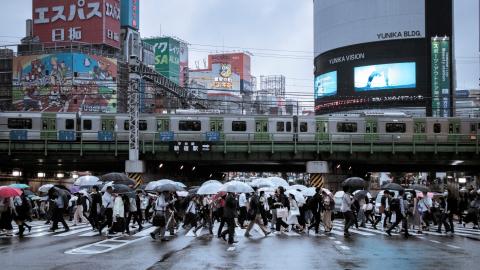 According to statistics by the Japanese government, CNN reported earlier this week that there were more suicides in October than the totality of Covid-19 related deaths in 2020.

It's no surprise that the coronavirus has generated an influx of deteriorating mental health on societies across the globe. Although no official reports have come out quantifying this specific data in the UK, a new study has measured the effects the virus has had on suicide rates in Japan.

Up until 2019, Japan had recorded the fewest numbers of suicides since 1978 but numbers have quickly skyrocketed since the appearance of the virus in the country.

According to statistics, in October alone, there were 2153 suicides versus 2087 Covid-19 related deaths that had been tallied up until October 27.

Professor Michiko Ueda from Waseda University in Tokyo, believes that this staggering increase is directly linked to the virus itself. The expert said that:

Even though Japanese people were not confined and the overall consequences related to coronavirus were not as considerable as they were in other countries, there is a clear link between suicide rates going up since the appearance of the virus

Women are much more prone to suicide than men are

In Japan, this surge of suicides seems to have affected woman more so than men. In October 2020, the number of suicides in women increased by 83% versus last year's rate for the same month. For men, this increase was recorded to be of 22%.

One theory suggests that this might be attributable to the fact that because schools closed down, women had more pressure to provide and care for their families on top of the demands of their own professional careers. Another theory suggests that lay offs in the most affected industries, especially the service and restaurant sector, affected more women than men.

Young people likely to observe an increase in suicide

Experts are also concerned that these numbers might soon reflect data acquired from a younger demographic. As CNN reported, Japan is the only country of the G7 in which suicide is the number one cause of death in people between the ages of 15 to 39.

Dr. Michiko believes that this increase in suicide rates will also be reflected in other countries. 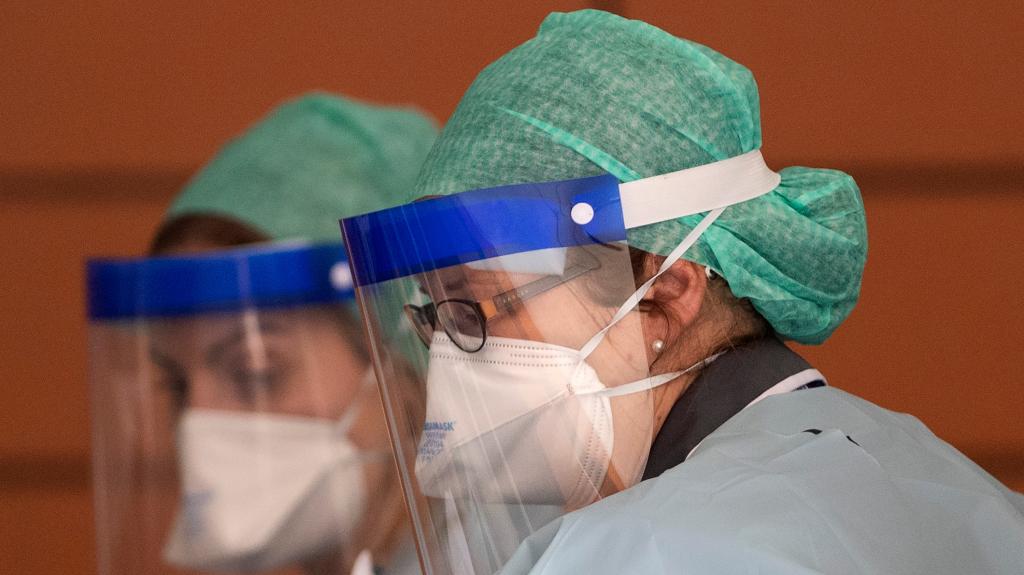