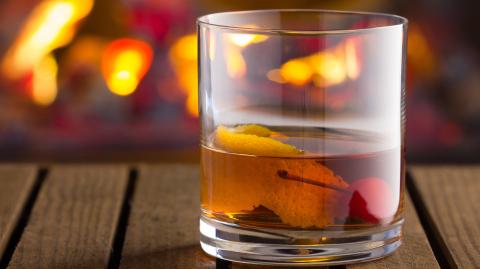 If ever you've asked yourself why you can handle your alcohol better than other times then read on to find out if we can truly build a higher tolerance to alcohol over time.

As the holidays are fast approaching, you might find yourself reaching out for a beer or a glass of wine to get yourself in festive spirits. Not to mention, we all know that juggling work, relationships and the added stress of holiday family reunions might inspire some to imbibe more than usual.

But why is it that in some cases we can be sipping on our second or even third beer and feel completely fine but, other times, the opposite proves to be true. This has made us wonder whether one can truly build a higher tolerance to alcohol over time.

How much you've eaten will influence how drunk you get

Well, according to addiction expert, Dr Niall Campbell, your level of intoxication is contingent on the amount of food you've ingested prior to drinking alcohol. So, you're likelier to get drunker if you've been drinking on an empty stomach and even more so if the alcohol by volume you've consumed is of a higher percentage.

In other words, sipping on an Old Fashioned with only having had breakfast will get you wasted faster and you probably won't be a very pleasant drunk either.

Your mood also has an impact

You must also take into account your state of mind when you're drinking. If you're well-surrounded and are generally having a good time then you're likelier to consume more and pay less attention to how much of it you are taking in. Which, in turn, would then lead you to believe that you have a higher tolerance.

So, can we actually develop a higher tolerance over time?

Dr. Campbell seems to believe that we can:

Tolerance only really applies to those drinking heavily and consistently. They build up 'tolerance' and appear less intoxicated than others, but it doesn't mean they aren't going to see the effects of excess drinking over time.

So, although technically you can build more tolerance it would require one to heavily and consistently consume dangerous amounts of alcohol. Dr. Campbell further explains that:

[Some heavy drinkers] start getting alcohol hepatitis, a diseased inflammatory liver condition caused by heavy consumption and aggravated by binge drinking and ongoing alcohol use.

Now that you know how, when and what to drink to regulate how drunk you can get we'll leave you with one last piece of advice: be responsible and don't drink frozen piña coladas. That is truly the worst alcoholic beverage you could possibly drink. Ever. 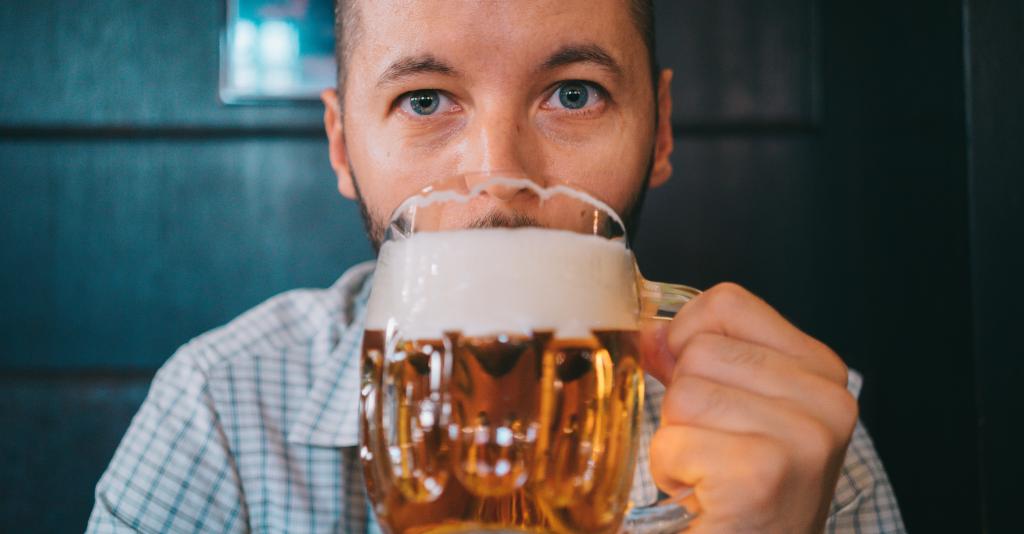 Do these symptoms sound familiar? If so, you could be allergic to alcohol