Scientists have discovered a strange paradox in some men. In order to look a certain way, it seems they’re ready to go to any lengths… even if it affects their ability to procreate.

Taking steroids or even hair loss remedies aren’t actually good for men’s fertility. Scientists have studied this phenomenon… And some people probably won’t be too happy about the results.

Being handsome, at any cost

It has been dubbed the Mossman-Pacey paradox, named after the scientists who first described it. James Mossman and Allan Pacey published their letter in the Journal of Internal Medicine in which they described this phenomenon. Lots of men want to be both really muscular by using steroids and be able to procreate, but this goal isn’t possible.

‘They are trying to look really big, to look like the pinnacles of evolution. But they are making themselves very unfit in an evolutionary sense, because without exception they had no sperm in their ejaculation at all.’

In fact, taking anabolic-androgenic steroids (AAS) can cause testicular atrophy, which can lead to azoospermia, an absence of sperm in the ejaculation and oligospermia (a low sperm count).

‘Isn’t it ironic that men go to the gym to look wonderful, for the most part to attract women, and inadvertently decrease their fertility.’ Although there is a certain irony to this, a sad pattern tends to emerge: some people want to fit in with certain standards so much that they are actually damaging their health in the process.

According to researchers, men using anti-hair loss treatments are also affected by this phenomenon. And yet, ‘baldness is a bit more hit-and-miss, but sales are going through the roof and that makes it an increasingly common problem.’ Medical treatments to combat baldness are prescribed to thousands of men every year and secondary effects aside, they can lead to erectile dysfunction and/or sterility. For professor Pacey, the key is informing men who take steroids in order to ‘save them a lot of heartache.’ You’ve been warned! 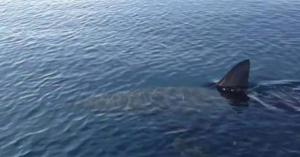 Read also
Previously Unknown Shark Discovered: Researchers Left In Shock When They Look At Its Head

Take a look at the video above for more! 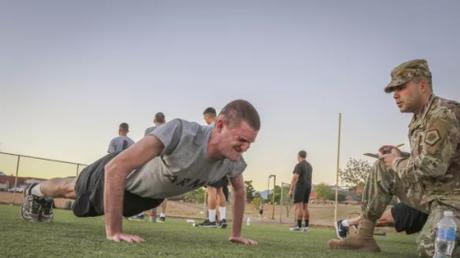 Check Out The US Army's Gruelling '300' Workout Routine

#fitness#study
Contact
To ensure that we can best respond to your question, please choose your desired department
No connection
Check your settings