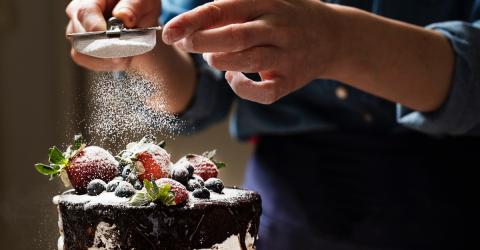 Winter is a difficult time for people who suffer emotionally as a result of not receiving enough light during the darker months. But scientists may have a solution to help these people cope with this problem better.

Researchers at the University of Kansas published a study in the Medical Hypotheses Journal in which they claim that eating foods that are too high in sugar could be partly responsible for the inflammatory and neurobiological processes linked to ‘winter-onset depression’. And it also doesn’t help that during the cold, winter months, all that most of us want to do is indulge in cakes, treats or boxes of chocolates. Another factor that has been called into question is the changes that affect our sleeping patterns which, when combined with of a lack of light and this higher-than-usual intake of sugar, could cause us to slip into an episode of depression.

A lack of light has actually been said to affect and alter the circadian rhythm and the sleeping patterns of around 10% of the population, as Stephen Ilardi, co-author of the study, explained.

Seasonal depression, what is it?

Season depression is caused by a lack of exposure to the sun due to winter and the time differences that go along with that. The exact causes of this problem are still unknown, but we already know that it affects women more than men. In a recent study carried out in England, scientists have estimated that one in four people suffer from some form of seasonal depression during the winter months. The symptoms include hypersomnia (a very strong desire to sleep), strong cravings of carby and sugary foods, a drop in your libido, having less energy and generally feeling sad.

Shooting yourself in the foot

According to American scientists, winter-onset depression can also increase our desire to eat too much sugary food. In fact, consuming quick-burning sugars allows us to experience a temporary sense of well-being, but could, as a result, only worsen the symptoms associated with this form of depression. It is particularly difficult to tackle this type of depression during the festive period since there are several sugary and fatty foods offered and advertised across social media and other mediums.

‘When we consume sweets, they act like a drug,’ explained Stephen Ilardi.

‘We’re learning when it comes to depression, people who optimize their diet should provide all the nutrients the brain needs and mostly avoid these potential toxins.’ According to the results of this study, to combat the toxic effects of seasonal depression, you should avoid consuming ultra-processed foods, foods that contain too much sugar and alcoholic drinks. Which is easier said than done during the festive Christmas period. 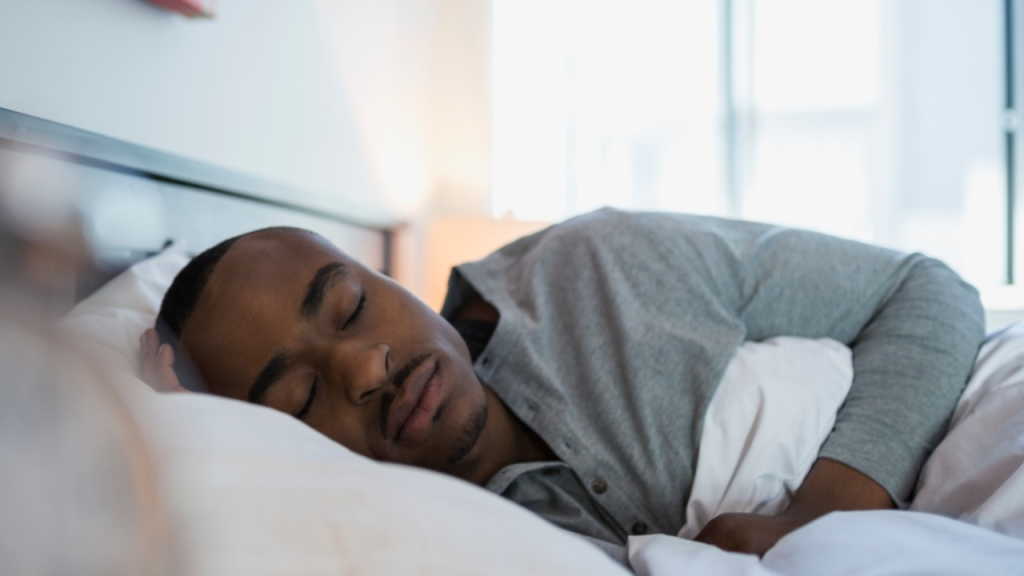