70-year-old Phil Collins talked about his failing state of health but said he was looking forward to going on tour with his band, Genesis. 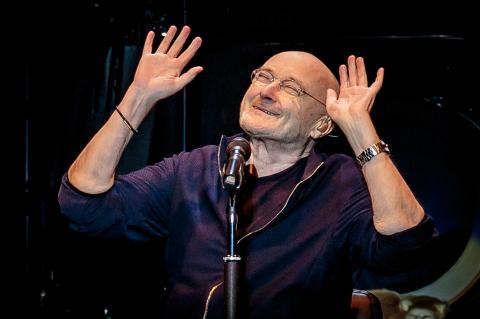 British singer Phil Collins has disclosed he is not in the best physical shape, revealing that he can barely hold a drumstick in one of his hands.

Collins, 70, is preparing to go back on tour with his band Genesis. He joined the band in the 1970s as its new drummer, but left the group in 1996.

They have since come back together on several occasions over the years with their latest tour Last Domino? scheduled for last year being postponed due to Covid.

In a rare interview with BBC Breakfast on Thursday, Collins opened up about his declining health and how that has impacted his ability to do the one thing he loves most; drumming.

I’m kind of physically challenged a bit, which is very frustrating because I’d love to be playing up there with my son. I’d love to (play drums), but you know, I mean, I can barely hold a stick with this hand. So there are certain physical things that get in the way.

The ‘In the air tonight' singer hinted that this might be the last tour the band goes on. He said:

I mean, we’re all men of our age and I think to some extent yeah, I think it probably is putting it to bed. Just generally, for me, I don’t know if I want to go out on the road anymore.

In 2019, Collins was pictured using a wheelchair and a walking stick in a rare public appearance. Three years prior to that, he spoke of a back surgery he underwent in 2015 saying:

I’d messed my hips up as well. That was a year ago and as of now I have a dropped foot, which means I have no feeling in it.

More than 10 years ago, he disclosed to his fans that he had dislocated a vertebra in his upper neck, which had an impact on his hands and his ability to play drums. 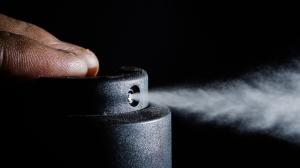