Hyperthyroidism is a disease of the thyroid gland that is characterized by an abnormally high production of thyroid hormones. What are its symptoms and how can it be treated?

Definition: What Is Hyperthyroidism?

Hyperthyroidism is the excessive production of hormone by the thyroid gland. The thyroid gland, located in the neck, has a great influence on the functioning of the body. It regulates cell metabolism, controlling muscle energy or heart rate. Hyperthyroidism occurs most often in adults between 40 and 60 years of age. It is less common than hypothyroidism, a disease with reverse dysfunction.

The first cause of hyperthyroidism is Graves' disease (in 80% of cases). It is an autoimmune disease of the thyroid. Abnormal antibodies produced by the immune system are directed against the thyroid cells and continuously stimulate the release of thyroid hormones. These antibodies can also in rare cases cause inflammation of the eyes or skin. Thyroid nodules are small lumps located in the thyroid gland. They are most often painless and without consequences. However, a certain type of nodule, called a toxic nodule, can lead to hyperthyroidism. Inflammation of the thyroid gland, or thyroiditis, can cause the production of hormones in the blood over a short period of time. This does not usually last more than a few weeks. In some cases, this progresses to hypothyroidism.

When hyperthyroidism is mild, it can go unnoticed. However, there are several characteristic symptoms:

- appearance of a goitre (protuberance) in the neck

- nervous hyperactivity causing nervousness and trembling at the fingertips

- weight loss despite an increase in appetite

In Graves' disease, exorbitation of the eyes and redness and thickening of the skin in the tibia can also occur.

In the context of an autoimmune disease (Graves' disease), treatment is based on the prescription of antithyroid drugs such as propylthiouracil or methimazole. Their function is to prevent the production of thyroid hormones in the blood to recover a normal rate. In order to compensate for and avoid hypothyroidism, they also provide synthetic hormones.

The radioactive iodine treatment also allows a return to normal levels. This is the injection of low levels of radioactive iodine which, once absorbed by the thyroid gland, emits radiation that destroys some of the thyroid cells. In most cases, a single dose is sufficient. Patients must remain vigilant as recurrences are frequent. In the event of reappearance of the symptoms, it is necessary to resume the drug treatment. If treatment fails, removal of the thyroid may be considered. 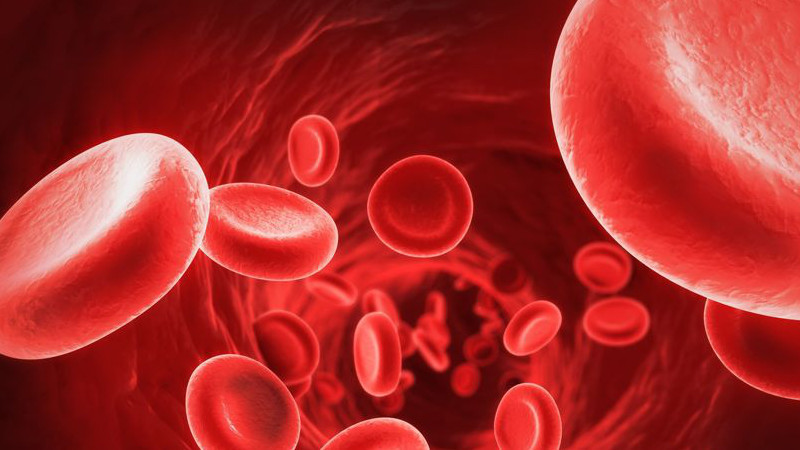 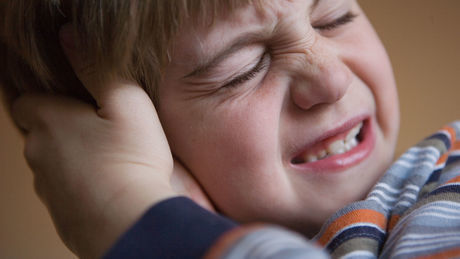