The human immunodeficiency virus (HIV) is a virus that can cause the disease called acquired immunodeficiency syndrome (AIDS). HIV is a virus that attacks the immune system, in other words, the body's natural defenses against disease. This is why in people with AIDS, mild infections such as influenza or bronchitis can get worse and become very difficult to treat and can become fatal.

The difference between HIV and other viruses is that viruses are usually destroyed by the immune system. However, HIV directly affects the immune system and takes control of CD4 T cells. These cells have the role of managing the immune response when a virus occurs. HIV uses these same cells to spread, damage and destroy them. HIV is therefore directly attacking the immune system, whose purpose is normally to fight viruses.

HIV is still a major public health problem today. More than 34 million people have died since its appearance in humans in the 1980s.

HIV is transmitted only through body fluids: blood, sperm, vaginal secretions, and breast milk. These fluids can transmit the virus only when they come into contact with a mucous membrane, that is to say an area that can let it enter the body (oral mucosa, uterine ...). In other words, HIV cannot be passed on through contact with the skin.

There is no risk of transmission through kissing, or through shared use of glasses or cutlery. HIV is most often transmitted through unprotected sexual activity. It was often transmitted previously via needle exchange among people who inject drugs, but this factor has been significantly reduced through measures to dispense sterile syringes to avoid this type of infection.

The clinical picture of HIV infection varies according to the different stages of the disease. The first phase is that of primary infection. During this period, the infected person may remain asymptomatic, or may develop symptoms similar to influenza or mononucleosis. The symptoms, which can persist from a week to a month and then disappear, are: fever, sore throat, headache, redness on the skin, fatigue and muscle and joint pain.

The second phase, or asymptomatic phase, is a period during which the HIV-positive person has no symptoms, whilst the virus attacks the immune system silently.

Finally, the third phase, or phase of AIDS, is a phase during which symptoms appear because the immune system is overtaken by the virus. It can appear after 2 to 15 years after infection. Symptoms can become more frequent, persistent, and sometimes chronic. They include, among others, fever, night sweats, significant weight loss, swollen glands, persistent diarrhea, skin infections, shortness of breath. This phase can also cause the appearance of certain cancers.

Screening: When To Test For HIV?

The standard HIV test is performed from a blood test. However HIV is not detectable in the blood until six weeks after infection. Therefore, if the test is done too early, the patient may receive a false negative. There is also a rapid screening test from a drop of blood taken at the end of a finger. It provides a reliable result in minutes but can only be taken at least three months after exposure to risk.

Emergency anti-HIV medication called post-exposure prophylaxis (PEP) can stop a person from becoming infected if started within three days of possible exposure to the virus. It is therefore recommended to start taking it as soon as possible after potential exposure to HIV.

There is currently no cure for HIV/AIDS. Despite the absence of a vaccine, there are, however, appropriate treatments to block the spread of HIV in their body and thus keep the immune system operational. These treatments can enable most people with HIV to live a long and healthy life.

These treatments are called triple therapy and combination therapy because they combine the action of several antiretroviral molecules. Triple therapy is the combination of three anti-retroviral molecules that prevent the spread of the virus and increase the number of white blood cells. Antiretrovirals can cause long-term side effects, including diabetes or high cholesterol in 60% of cases. 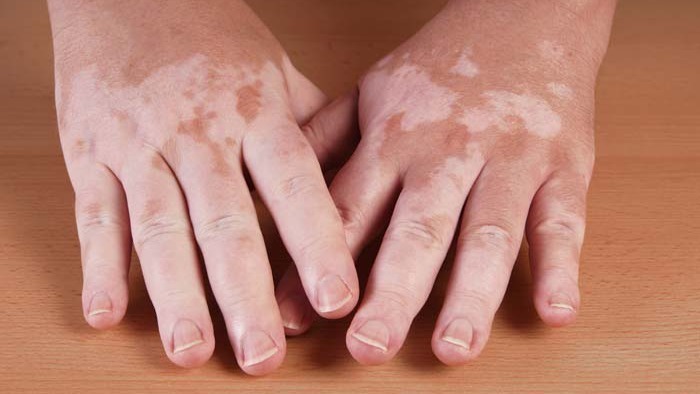 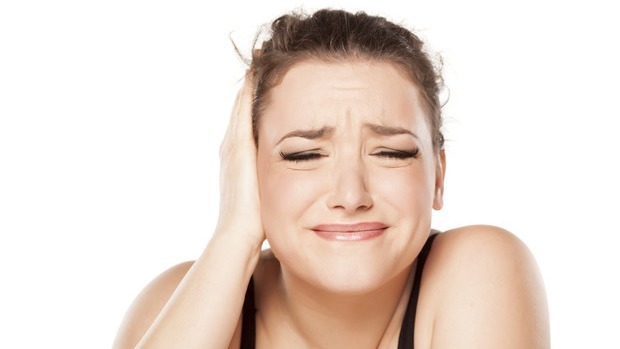