Epilepsy is a neurological condition which leads to more or less drastic seizures. It is divided into two main categories, partial epilepsy and generalised epilepsy. So, what are the symptoms and how is it treated?

Definition: what is epilepsy?

Epilepsy is a neurological condition characterised by functional impairment of the brain’s electrical activity. It is a result of repeated seizures corresponding to sudden discharge of short-term nerve impulses.

Epileptic seizures can be accompanied by convulsions and uncontrollable movements. However, they aren’t always so drastic.

Symptoms: how to recognise an epileptic seizure

The symptoms of a partial epileptic seizure can vary according to the positioning of the epileptic focus. For example, people have reported symptoms such as:

When accompanied by loss of consciousness, this is known as complex seizure (opposed to a simple seizure). This is generally associated with amnesia.

Generalised tonic-clonic seizures are shown through:

- in some cases, biting of the tongue

Auditory, visual or olfactory (smell) hallucinations can also occur before a seizure which is called the aura. This sensation differs according to affected people.

Generalised absences can cause blanking out for a few seconds and sometimes the fluttering of eyelids. It mainly affects children.

Symptomatic epilepsies are due to a cerebral lesion. They can be caused by a brain tumor, a stroke, an infection of the central nervous system, head injuries, a cerebral malformation… They are most often partial and represent 80% of seizures in adults. The origin of epilepsy could be recent or go back to childhood.

When no cause is identified or suspected, it’s called idiopathic epilepsy and it mainly concerns generalised epilepsy. Their origin is probably genetic but nothing has been proven as of yet. Most of the time, this form of epilepsy dates back to childhood or adolescence which wasn’t successfully treated by the time they reached adulthood.

A medicinal anticonvulsant treatment can be given, aiming to give you better control the frequency and the intensity of epileptic seizures and they can also be given to avoid possible complications. It is important to know the origin of your epilepsy in order to find the medication that corresponds best with the care you need.

Most of the time, treatment consists of combined therapy (taking various medications) to increase their efficiency. Proper compliance is essential for its success.

However, for around 25% of patients, treatment proves inefficient due to a resistance to medication. A surgical operation can therefore be considered for sufferers of partial epilepsy which involves the removal of the epileptic focus. Before the operation, tests must be carried out to determine and verify that the removal won’t have negative consequences. 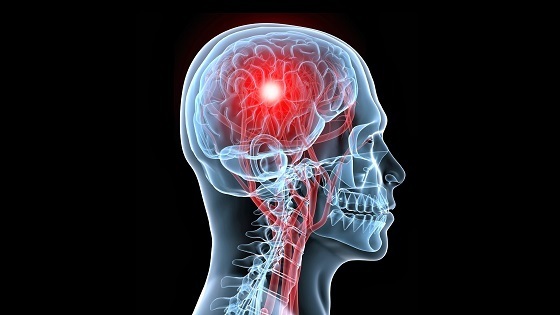 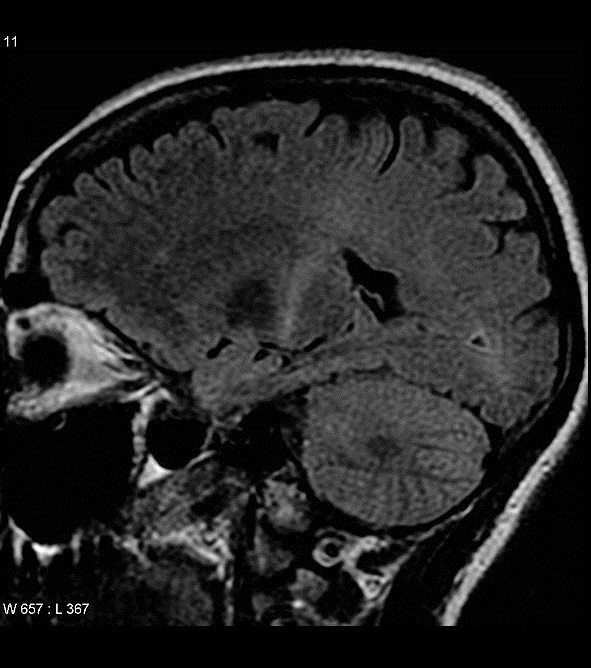