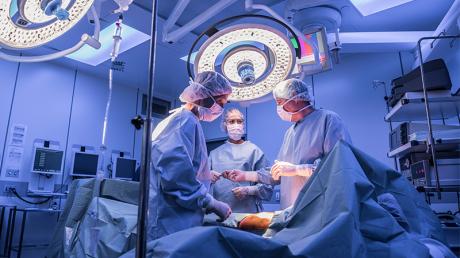 This Indian man went to hospital with severe pains in his stomach. When doctors sent him for an emergency operation, they discovered something unbelievable in his stomach and were left shocked!

There are often dramatic scenes in hospitals – doctors breaking down after operations, patients falling apart and being ignored by staff, and even unbelievable discoveries, such as what was inside this woman’s cyst. Some doctors think they have seen everything until something like this happens!

The 30-year-old Yogesh Thakur from India was experiencing severe pains in his stomach, so he went to hospital where he underwent an X-ray and was immediately sent for an operation, as The Sun reported.

In his X-ray image, doctors saw that this man had strange objects in his stomach, and they were even more surprised when they opened him up. In this man’s stomach, they found countless objects made out of metal.

Inside him, they found several objects including a wrench and a razor blade! In total, the man had swallowed 33 metal objects, which miraculously hadn’t damaged his oesophagus or punctured the wall of his stomach.

The reason for this man’s strange eating habits is known as Pica syndrome, which is an eating disorder in which humans compulsively eat things that are inedible and sometimes deadly. People with this disorder often suffer from untreated mental illnesses that are found as a result of this eating disorder. 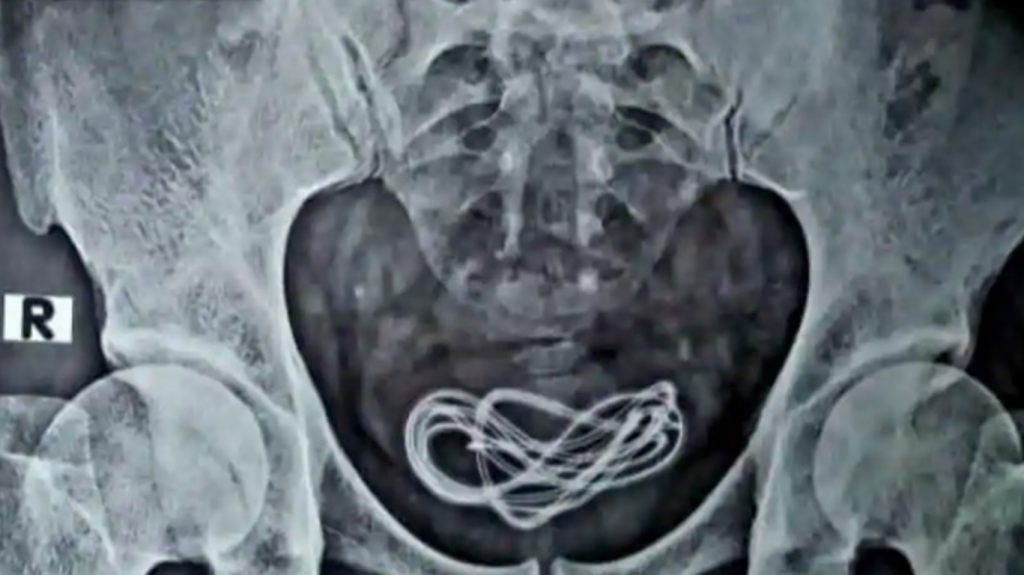 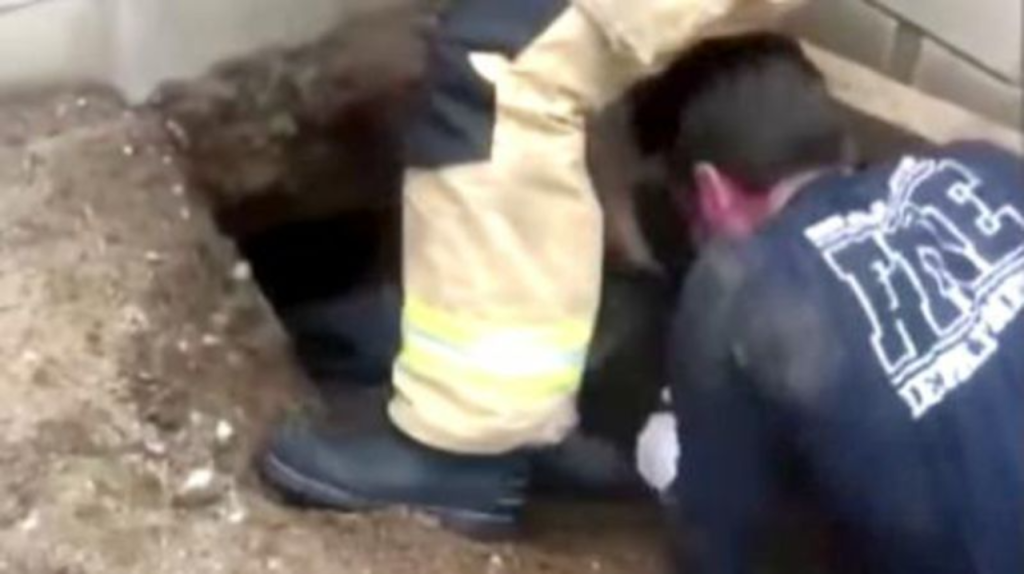