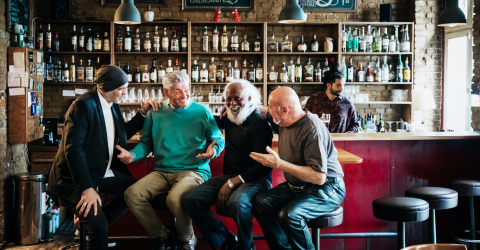 Are you one of the many people in the world who think that a healthy lifestyle alone is enough to live a long, happy life? Well, shortly before he died, one doctor in Japan revealed how he managed to live to the ripe old age of 105. And his advice is quite different to what you might expect…

Today, Japan has one of the oldest populations in the world. Currently, there are an estimated 70,000 people living in the country who have reached a hundred years old. Record! One particular doctor named Shigeaki Hinohara played quite a large role in this impressive figure. In collaboration with St. Luke’s International Hospital in Tokyo, he introduced an annual physical exam into Japan’s healthcare system that has considerably improved the general health of the country’s residents.

Hinohara himself died at the ripe old age of 105. Shortly before his death, the Japanese doctor revealed his tips and advice to the Japan Times, which he swears helped him to live such a long, fruitful life. In addition to following a healthy, balanced diet, he was also adamant about a few other philosophies, which at first might seem quite unusual indeed.

He explained that in Japan, the retirement age of 65 was established at a time when the average life expectancy in the country was just 68 years old. But today, Japan has a constantly increasing ageing population and that’s why he explained during his interview that you should not retire early.

All throughout his lifetime, he believed that life is all about making a contribution to society and helping other people. He believed this so much in fact that he even continued to work regularly up to five months before he passed away - and at the age of 105 no less! Hinohara was convinced that his daily work was what kept him going and kept him alive.

The doctor found that setting yourself too many rules and boundaries, such as fixed mealtimes and bedtimes, can actually have a negative effect on your body. Instead, he advised his patients to just go out, have fun and enjoy life, be it through music, art or any other activities.

Similarly, that’s why this doctor was also a big advocate of so-called music and animal-related therapies. Hinohara found that people often overestimate doctors’ abilities and therefore overlook the essentials. Having fun is the best medicine! You should never blindly follow your doctor’s advice but instead, you should spend more time listening to your own body and what it is telling you.

Shigeaki Hinohara is proof of just how important it is to enjoy life and stay active.

'To stay healthy, always take the stairs and carry your own stuff. I take two stairs at a time, to get my muscles moving,' he explained. If you're interested in finding out the rather dubious and questionable way that this New Yorker claims she reached the age of 107, then click here. And then you have this American, who is convinced that one soft drink, in particular, is responsible for her long life. 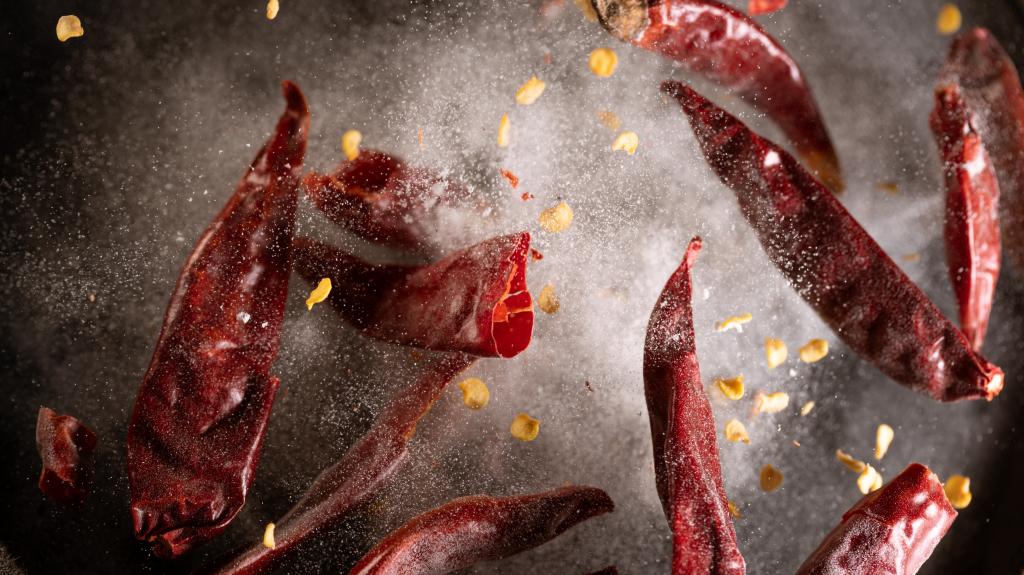 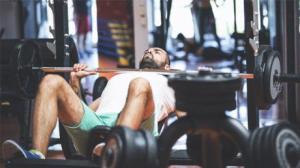