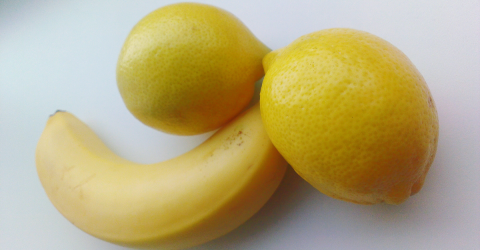 A study conducted by a group of Italian scientists revealed that you're better off not having the biggest package...

Does size really matter? According to a study published in The Journal of Sexual Medicine, it does... But it's not exactly what you think.

According to this study conducted by a group of scientists from the University of Florence (Italy), the size of your testicles (not your penis) has an influence on your likelihood of developing cardiovascular diseases.

To reach this conclusion, the Italian researchers measured the testicles of 2,809 men aged 51 years on average, all of whom had sought medical attention for erectile disorders. Following the first phase of analysis, 1,395 of them were observed over a period of 7 years.

The results revealed that those with the largest sex glands often had risk factors for cardiovascular diseases, such as obesity, smoking, or hypertension. These diseases tend to lower testosterone levels and increase the rate of luteinizing hormone, which stimulates testosterone production by the testes and can, therefore, have detrimental effects on the cardiovascular system.

Guess you won't be bragging about having the biggest package anymore, huh? 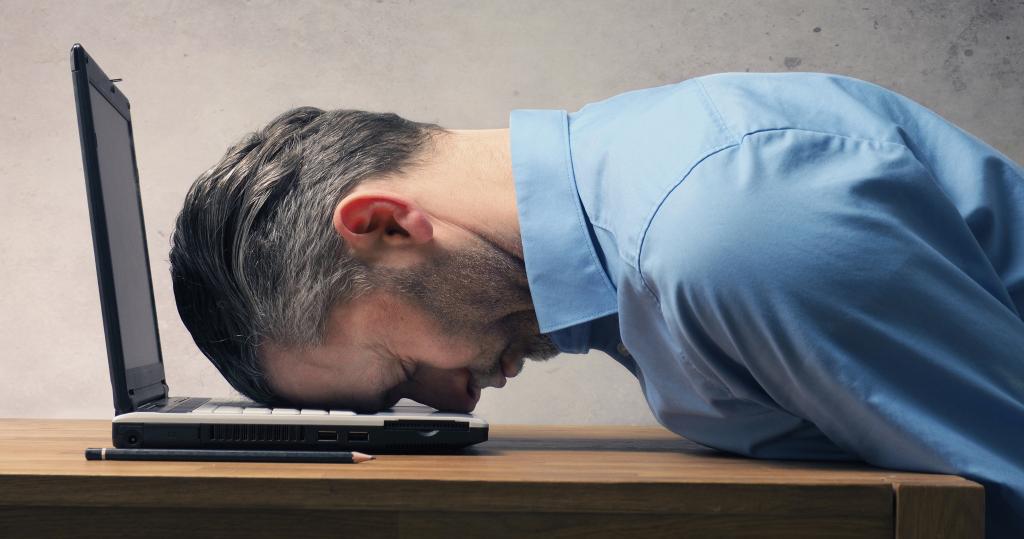