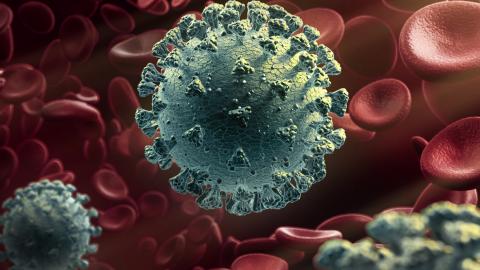 Scientists have discovered that one blood group in particular is much more resistant to COVID-19 than others. Keep reading to find out more.

Several researchers have been doing experiments to find out if one blood group is more resistant to the coronavirus than others. Four studies have been carried out in total: one in March, one in June and the other two in October 2020.

Chinese researchers from the University of Shenzhen revealed on MedRxiv that people with blood group O had a 33% lower risk of becoming infected. People in group A had a 20% increased riskunlike people in groups B and AB, and these results had nothing to do with age or gender.

There were a total of eight preprints on the subject. To my knowledge, six are now published in major scientific journals. For me, the relationship between the blood group and the risk of contracting the virus is now established. Although the causal link has not yet been determined, all of these studies on the matter suggest that the O blood groups are less at risk than others.

According to this study, which was published in the New England Journal of Medicine, people with blood group A also had a higher risk of contracting the virus than others.

Over the course of the first study, researchers from the Blood Advances journal were able to prove that people with blood group O had better resistance than others. And so, their results appear to match and support their colleagues’ hypotheses.

Researchers in Denmark took blood samples from more than 473,000 people who had tested positive for COVID-19 and the results were conclusive. Patients with type O and type B tended to spend less time in intensive care and also experienced no kidney problems.

The second study was conducted by researchers in Canada who performed tests on 95 patients who had serious forms of the coronavirus. Once again, the results concluded that patients with type O or type B spent about 4 days less in intensive care than those with type A or AB. These patients tended to spend an average of 13 days in intensive care.

It's not surprising. We found the same thing in a 2003 study on the SARS virus outbreak (coronavirus very close to COVID-19, editor’s note).

So now you know, people with type O and type B are ‘better protected’ against COVID-19 than others. 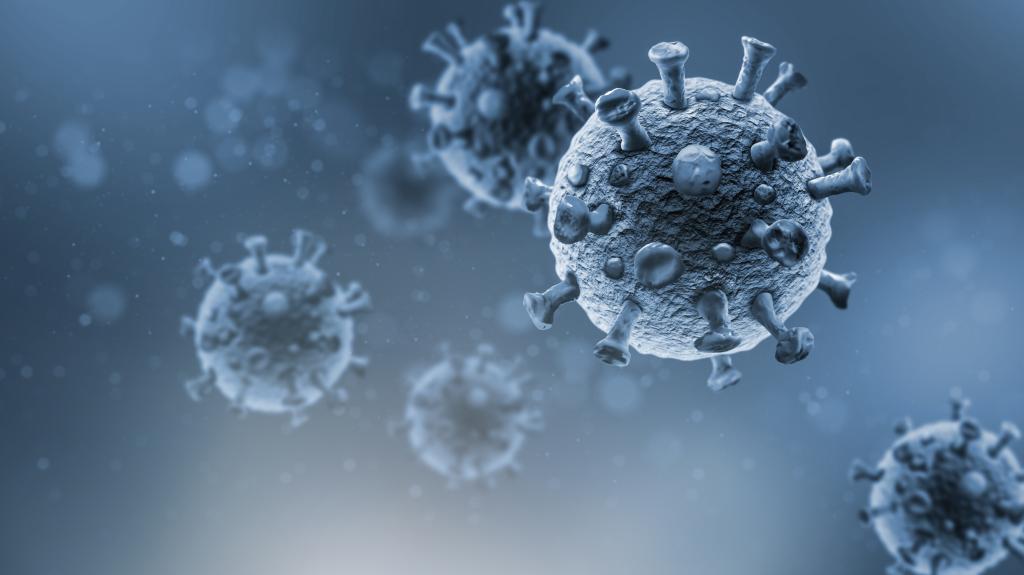