COPD is an obstructive chronic breathing disease that affects the lungs and it is the fifth leading cause of death in the world. What are the symptoms, its development, the causes and the treatment?

Definition: what is COPD?

COPD, or Chronic Obstructive Pulmonary Disease is a chronic breathing disease which affects the lungs. It is characterised by a slow and progressive obstruction of the airways and the lungs.

COPD is most commonly associated to chronic bronchitis or pulmonary emphysema. In the majority of cases, tobacco use is the cause of the disease. People over the age of 45 are the most affected and according to WHO, it is the fifth leading cause of death in the world and it could even be the third by 2030.

The first symptom of COPD is a loose cough with sputum (coughing up a whitish phlegm) that occurs in the morning. It is also referred to as “smoker’s cough” and it causes shortness of breath during exercise (breathlessness) which is made more intense over time and as the disease progresses. This respiratory discomfort can then occur at the slightest day-to-day activity and so alters the quality of life.

People who suffer from COPD can also experience it getting worse several times a year, or significant periods of the aggravation of symptoms.

There are several development stages of the severity of COPD, classified on a scale from 0 to 4. These stages rely on the indication scale named FEV1 and are measured by the maximum volume of expiratory air in one second.

- Stage 0 of COPD: this is the “at risk” stage of COPD. Some chronic symptoms such as a loose cough can be observed but the pulmonary functions are normal.

- Stage 1 of COPD (mild): the FEV1 measures higher than or equal to 80%, with or without presence of chronic symptoms.

- Stage 2 of COPD (moderate): the FEV1 measurements range from between 50 to 80%. There is often an exertional dyspnea of an unknown origin.

- Stage 3 of COPD (severe): the FEV1 measurements range from between 30 to 50%. This results in decreased physical abilities and a constant need to catch your breath.

- Stage 4 of COPD (very severe): the FEV1 measurements are below 30%, or below 50% with respiratory failure. The dyspnea can appear at the slightest exertion.

Tobacco use is the main cause of obstructive pulmonary disease (around 90% of cases). The more intense and old the consumption is, the higher the risks are of contacting the disease. This is because the tobacco causes mucus production in the lungs, causing blockage and bronchial infections to appear.

In addition to passive smoking and cannabis consumption, another important risk factor of COPD is chronic exposure to contaminated products, whether it’s in the street (atmospheric pollution) or at work (industrial dusts, chemical fumes, agricultural products, solvents).

The first stage in treating COPD is obviously to limit exposure to the factors that have caused the disease, whether that means stopping smoking or stopping your exposure to contaminants which will in turn, slows down the development of the disease.

However, there is no treatment that will cure COPD completely. Some medications, called bronchodilators, can help to reduce shortness of breath by expanding the lungs. For people with chronic respiratory failure, oxygen therapy is suggested which is an oxygen treatment to be administered on a daily basis.

Respiratory physiotherapy sessions are also suggested to help improve your breathing abilities. These meetings consist of a set of exercises which help little by little with breathing rehabilitation. 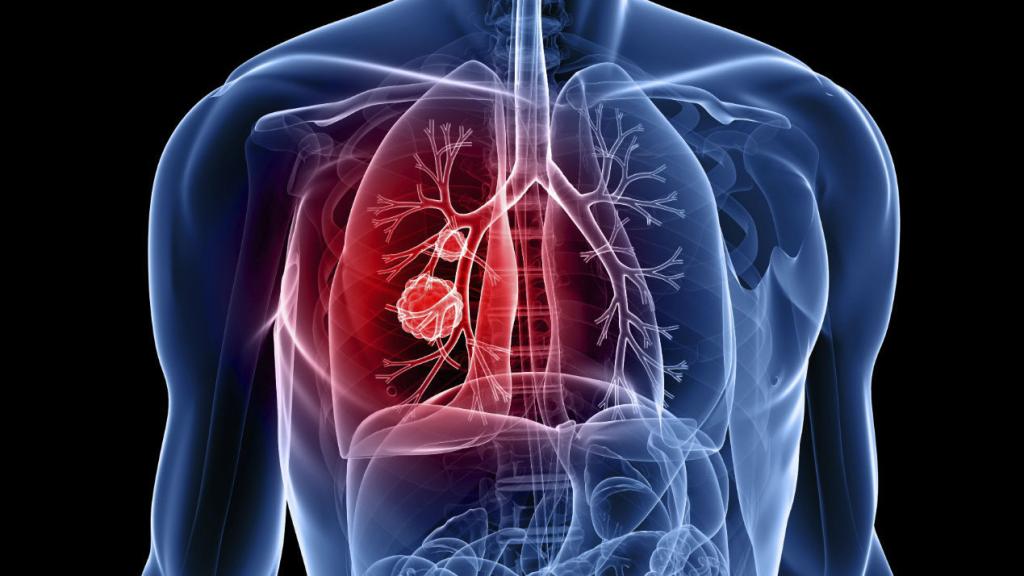 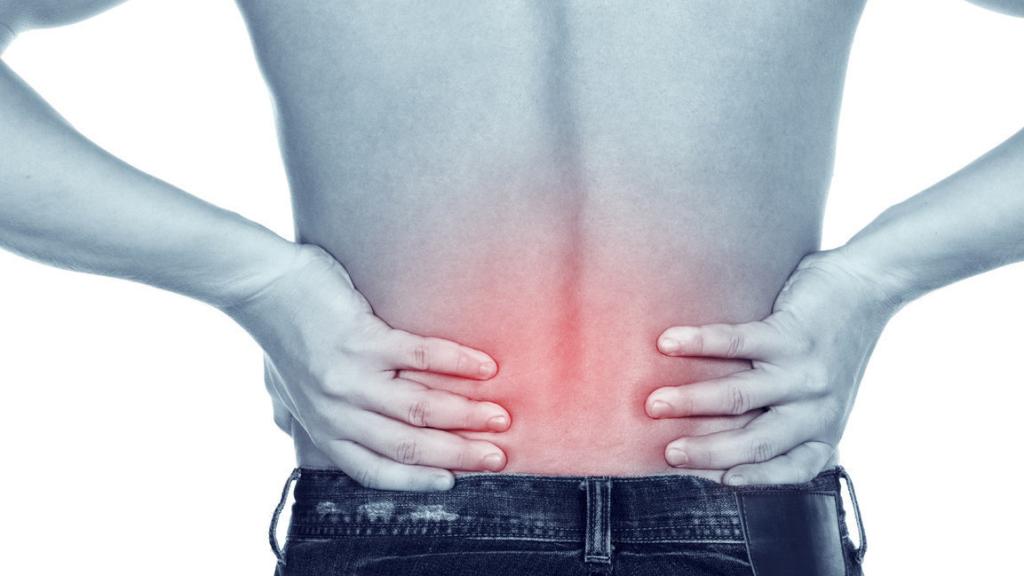 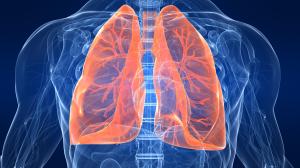 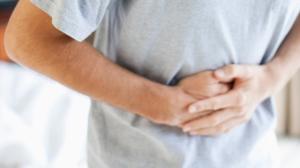 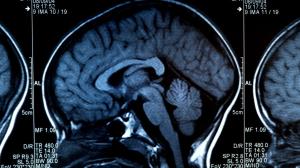 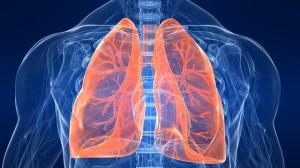 Pneumonia: symptoms, infection, treatment, definition, what is it really? 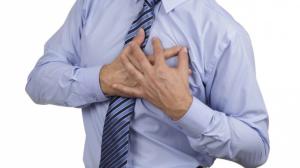 Bradycardia: Definition, Symptoms, Treatment, And What Is It? 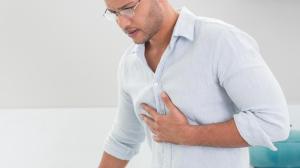 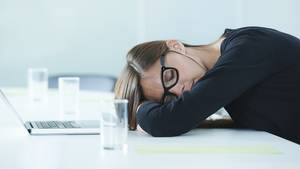 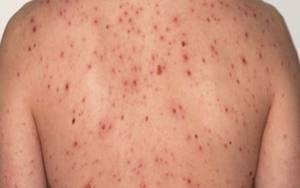 Syphilis: Definition, Symptoms, Treatment, What is it?
Read also
No connection
Check your settings