A carcinoma is a cancer that has developed in the epithelial cells. This type of skin cancer represents around 85% of tumours.

Definition: what is a carcinoma?

A carcinoma is a type of cancer that has developed in the epithelial cells. These are the cells that cover the epithelium, an organic tissue that covers the internal surface (mucous) of certain organs or skin epidermis and are tightly knit together.

Carcinomas represent around 85% of tumours. More common and more serious than melanomas, they are the skin cancers that are most commonly diagnosed.

There are two different families of carcinomas.

It is by far the most common skin cancer (90% of cases). It develops in the cells present in the basal layer of the epidermis, meaning the deepest level. It is generally diagnosed in people over the age of 50.

In the majority of cases, a basal cell carcinoma forms on healthy skin with no apparent damage and takes the form of a nodule. In two out of three cases, it is localised to the face, head or the neck but can appear almost anywhere on the body (legs, feet, torso, genital organs…).

A squamous cell carcinoma develops within the spinous layer of the epidermis which is the top or middle layer. It is usually diagnosed later and normally towards the age of 65.

In comparison to basal cell carcinomas, a spinocellular carcinoma develops mainly from the damages that are already present in the skin such as scars, patches or a skin lesion due to sun rays.

Causes of a carcinoma

The main cause of the appearance of a carcinoma is excessive and long sun exposure. This is because the ultraviolet sun rays can cause abnormalities in the keratinocytes, which are the cells that create the epidermis. Overuse of sun-beds is also very dangerous; however, the risks depend on phototype of each individual. The lighter the skin and the hair, the more significant these risks are.

Other factors such as genetic illnesses (albinism, xeroderma pigmentosum) or an immunosuppression (decrease in the immune system) can also explain a carcinoma.

Treatment of a carcinoma

In order to treat a carcinoma, surgical intervention is compulsory. The operation, done under local or general anaesthetic, involves the removal of the tumour and the healthy tissue in the surrounding area of the tumour. This is called the margin of excision and limits the risks of recurrence. Since a carcinoma is non-invasive most of the time, it is very rare. A monitoring period is still in place in the years following the intervention.

If surgery isn’t possible or the carcinoma has expanded, radiotherapy can be used. This involves destroying the cancerous cells by local irradiation with X-rays
cancer 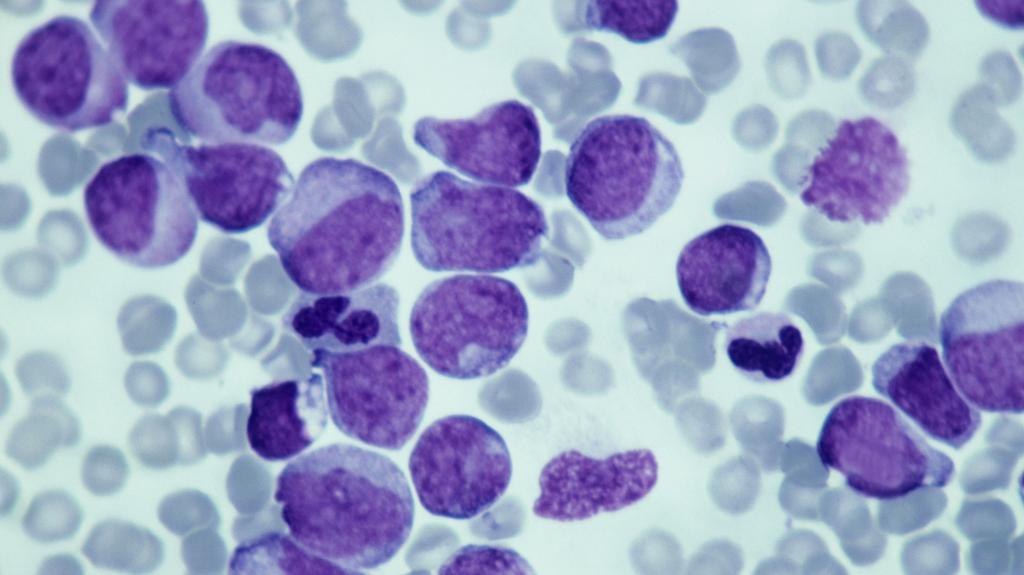 Sport, health
The many health benefits of the humble banana
Read more 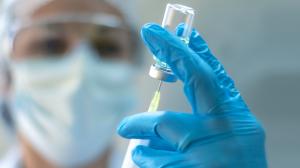