Bulimia is a common eating disorder, similar to anorexia or hyperphagia. A bulimic person has purges characterised by a compulsive need to need. The most common forms are emetic bulimia and bulimic anorexia.

Definition: what is bulimia?

Bulimia is an eating disorder such as anorexia nervosa or hyperphagia. It involves of binge-eating which is a compulsive and irresistible drive to eat. It is usually followed by feelings of very strong guilt and self-loathing.

Around 8% of women in the UK are affected by bulimia at some point in their lifetime. As a matter of fact, women are 20 times more affected than men.

Symptoms: how to recognise bulimia

Bulimia involves periods which are characterised by an incontrollable need to eat excessively, entirely unrelated to whether the person is hungry or not. This is the first phase of overeating when the bulimic person shows a compulsive attitude to food.

Satisfaction from these quenched impulses is quickly replaced by a strong feeling of guilt. In the case of emetic bulimia, this is solved by purges: vomiting after meals, taking diuretics and laxatives. Then comes the feelings of self-loathing, often marked by the desire to not start again.

Various clinical signs can be characteristics of bulimia. The patient also shows an obsession to be in control of their weight, a panicking fear of getting fat, an altered perception of the body and a lower self-esteem. Mood swings, seclusion and a physical hyperactivity are also signs.

Causes of bulimia: how do you become bulimic?

There are multiple complex causes of bulimia and they are often a combination of factors. With regard to the psyche, the illness can be due to a lack of self-esteem or a rejection of the body associated with a desire to be perfect and conform.

Researchers have also proven the link between someone becoming bulimic and genetic, neurological or endocrine factors.

These purges, carried out by the bulimic person, can cause multiple complications. Repeated vomiting can cause oesophagitis (inflammation of the oesophagus) and the erosion of teeth enamel whereas taking diuretics and laxatives cause ionic and gastric issues.

Bulimia can also result in sleep disorders, problems with the menstrual cycle, heart problems and diabetes. From a psychological point of view, it can also cause depression and an increase in suicidal thoughts.

Years of treatment and care are necessary to be able to overcome bulimia, but recovery is impossible without the complicity of the patient. Therapy, individual and group, is put into place to help reduce the problems. The best therapy evaluated is cognitive behavioural therapy.

In addition, medicinal treatment can be given by the doctors, including antidepressants such as fluoxetine and anti-anxiety medication and also often prescribed. It is also important to reinstate a good lifestyle and a healthy, nutritional diet. 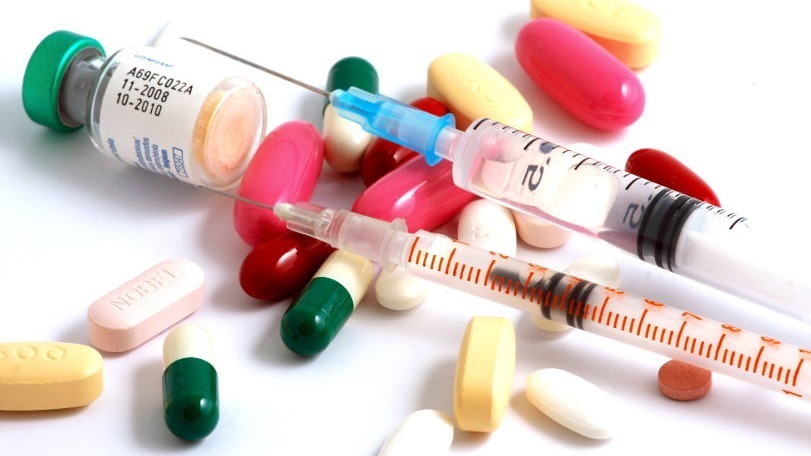 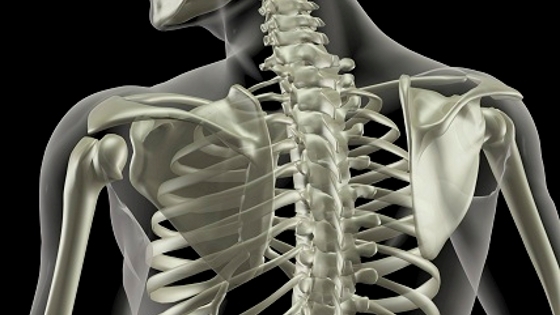