Bronchitis is a generally mild but very common illness, especially in autumn and winter. But how can we recognise this illness and how can we efficiently treat it? Let’s explain.

Definition: bronchitis, what is it?

Bronchitis is, just as the name suggests, an inflammation in the bronchi which are the passageways which take inhaled air from the trachea to the lungs. In case of bronchitis, the walls of these passageways start to swell up and produce a large quantity of mucus, leading to a low and phlegmy cough.

Bronchitis is a common illness which can also affect children and newborns. It occurs most often in autumn or in winter and according to the figures, the majority of individuals suffer from this illness at least once in their lives.

What are the causes of bronchitis?

In the majority of cases, mild bronchitis is due to a viral infection and it often occurs as a consequence of the common cold or the flue. When the viruses are inhaled, they then spread to the bronchi where they cause an inflammation. Bronchitis can also be due to bacterium, but these cases are rarer.

Symptoms: how to recognise bronchitis

- generally feeling unwell, including chills, fatigue, a loss of appetite, headaches, an eventual fever, but one which doesn’t surpass 38.5°C.

If bronchitis affects a child under the age of three months or if the child has significant symptoms, it is advised to consult a doctor as soon as possible. If in adults and the patient has had a fever over 38°C for a few days, it is also recommended to consult a professional quickly.

Treatment and transmission: how to treat bronchitis

Since bronchitis is a mild illness, it mostly tends to heal on its own. Paracetamol can be given to alleviate the fever or headaches, but it is however ill-advised to take cough syrups which is because the cough is designed to get rid of the mucus and to clear the airways. But if bronchitis disturbs sleep or certain activities, cough syrups can be given.

In case of wheezing or gasping, bronchodilators can be used to open the bronchi and ease breathing. Also, since most cases of bronchitis are caused by a virus, antibiotics are no help; except when bronchitis is a consequence of bacterium, which is rarer.

Apart from medication treatments, it is important to rest well, keep well hydrated (at least 8 glasses of water and hot drinks a day) and take hot baths. It is also strongly recommended to avoid exposure to smoke, the cold air as well as atmospheric pollution when you are affected.

Since bronchitis is contagious, it is advised to avoid very close contact with others. It is also important to cover your mouth when sneezing and coughing, using disposable tissues and throwing them away after one use, to wash your hands regularly and to ventilate rooms of the house at least three times a day. 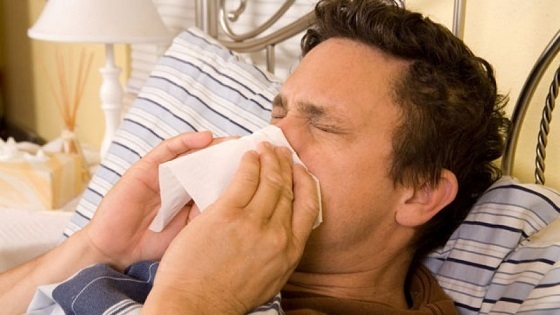 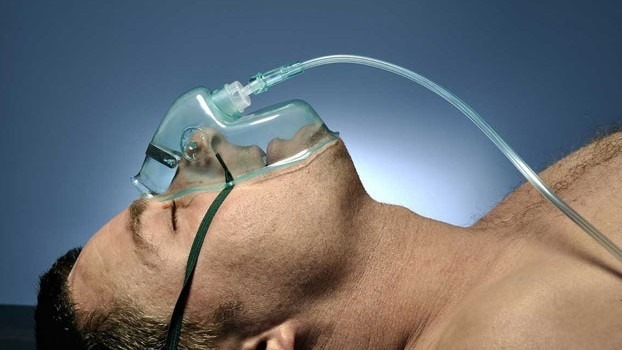