Bronchiolitis is a mild lung infection which mainly affects babies and infants under the age of 2. It is very contagious, but mostly mild and easily treated.

Definition: what is bronchiolitis?

Bronchiolitis is a virally induced mild infection in the lower respiratory tract. The inflammation is located around the small bronchi (bronchioles), allowing air to circulate in the lungs. It is most commonly due to a respiratory syncytial virus (RSV).

Bronchiolitis mainly affects children under the age of two, but most commonly babies between 3 to 6 months. It appears in autumn and lasts until the end of winter. It is estimated that there are around 460,000 children affected every year in the UK.

Symptoms: how to recognise bronchiolitis

Bronchiolitis generally appears following a common cold or nasopharyngitis. The clinical signs include chest tightness which becomes difficult, wheezy and quick, a dry cough and a fever.

Sometimes, the child can also show signs of dehydration (dry lips, crying without tears…) and difficulties in feeding. Whilst the symptoms may look quite bad, in the majority of cases, bronchiolitis is mild.

However, it can cause complications like asthma, heart failure or bacterial infections such as pneumonia or otitis media.

How bronchiolitis is spread

Respiratory syncytial virus (RSV), responsible for bronchiolitis, is very contagious and is transmitted through the airways. Others can become contaminated through direct contact with others, via a sneeze, a cough or nasal secretions, or by indirect contact through contaminated objects such as the baby’s bottles or toys.

Bronchiolitis can affect the same child several times over the course of winter. On average, it lasts between 10 days and three weeks.

Treatment: what to do in case of bronchiolitis

It is important to consult the doctor as soon as the child starts to show symptoms. Medical treatment includes acetaminophen to reduce the fever and pain. However, aspirin should not be given to a child because there are risks of contracting Reye’s syndrome, a rare and potentially deadly disease.

Since bronchiolitis comes from a viral origin, antibiotics are ineffective. They can nevertheless be prescribed in case of a bacterial infection. Respiratory kinesiotherapy can also be necessary to clear the bronchi.

Hospitalisation can be considered if the respiratory state of the child gets worse. In this case, oxygen using a mask or probe can be administered.
Read also 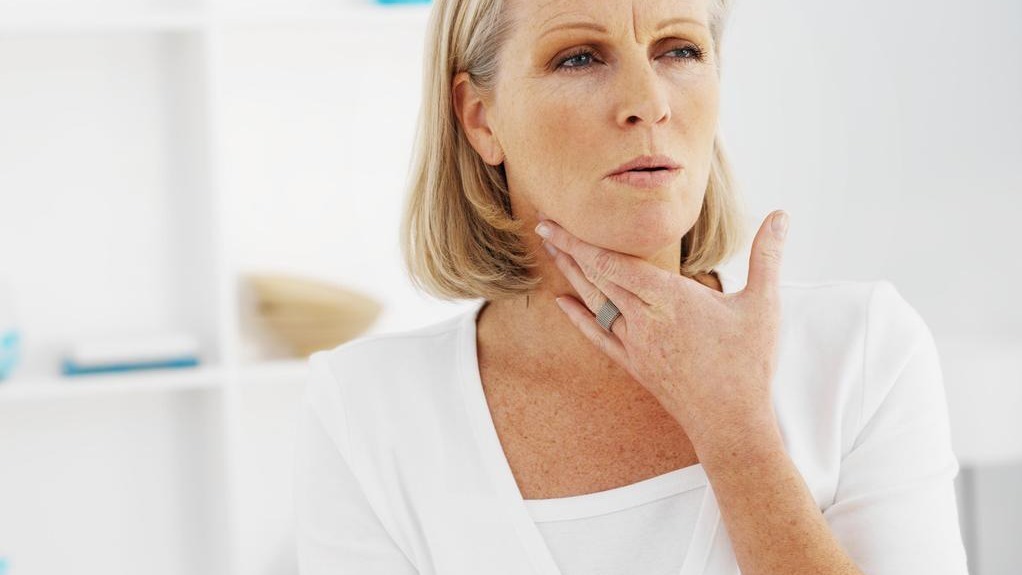 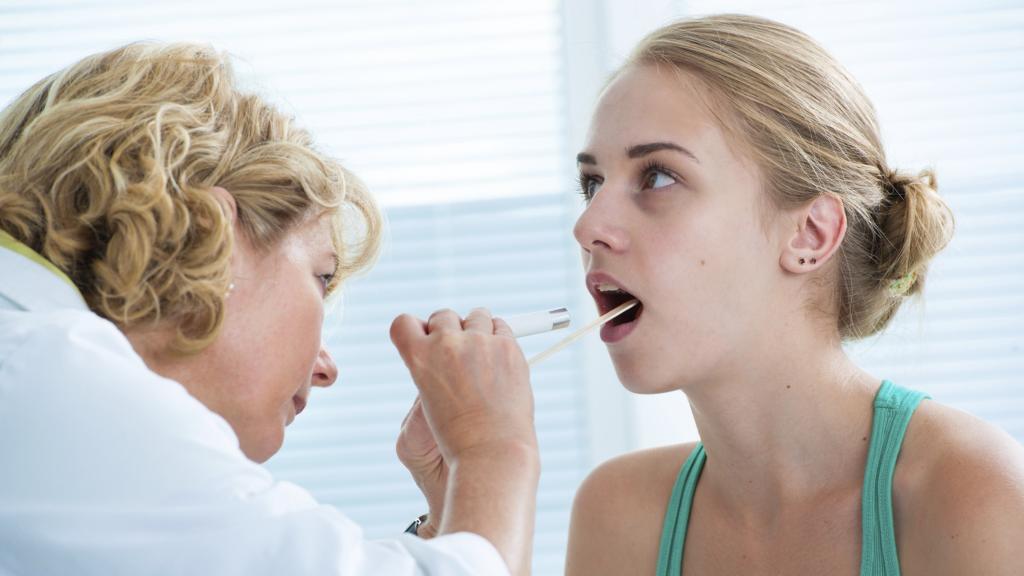