Bradycardia is the term used to refer to the heart rate slowing down.

Bradycardia refers to the heart rate slowing down. It is one of the problems associated with heart rate, as well as tachycardia. We speak of bradycardia when the heart beats less than 60 beats per minute.

Bradycardia can be physiological, amongst athletes for example (distance runners or cyclists) but this problem often disguises heart problems.

During bradycardia, the heart no longer carries enough oxygen to the rest of the body. It can lead to extreme fatigue, dizziness, illnesses or shortness of breath. In the worst case scenario, it can feel like the heart is about to stop. However, bradycardia does not usually display any symptoms.

Several phenomenons can cause the heart rate to slow down.

- Sinus bradycardia – The sinus node, found in the right atrium of the heart, is where electrical impulses leave the heart. If the atrium beats too slowly, it can cause sinus bradycardia. This is the most common type of bradycardia.

- Sino-auricular blockage – This is when the impulses cannot travel properly in the body, most often caused by a poorly functioning sinus node.

- Auriculo-ventricle blockage – The impulses cannot enter the atrium and the ventricle properly. This can lead to a complete blockage of electric signals.

- External causes – This is not always related to a heart condition, such as hypothyroid or taking certain drugs or medications. Yet it can follow on from a heart problem, such as a myocardiac infarction or fainting spells.

Treating bradycardia depends on the cause of it. If symptoms start to appear, doctors can prescribe medicines (atropine) in order to relieve a patient temporarily. Physiological bradycardia does not require treatment.

In the case of more serious forms of bradycardia, such as bradycardia caused by an auriculo-ventricle blockage, the patient may need to have a pacemaker put in. This is a small box which is implanted under the skin and controls the heart rate. 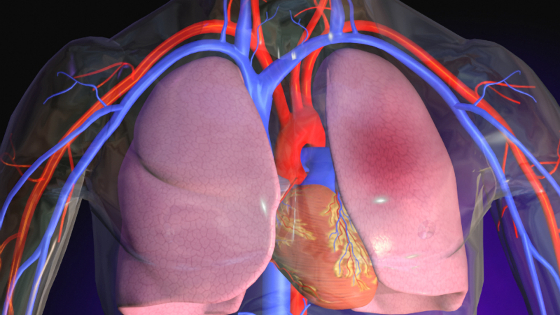 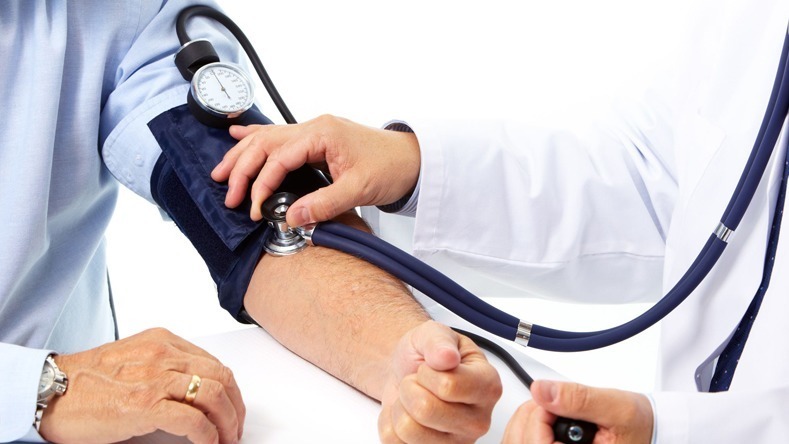