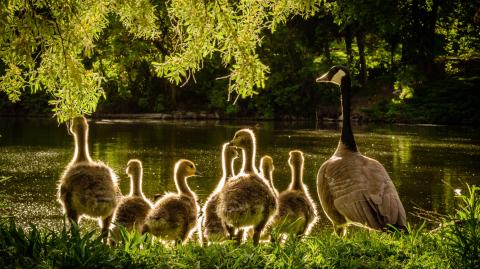 Workers at an industrial poultry factory have been found to have the H5N8 bird flu virus. This is first case of transmission from animal to human.

The H5N8 variant of the avian flu virus has been detected in seven workers at an industrial poultry factory in southern Russia. This is officially the first transmission of this virus from animals to humans. Previously, cases of bird flu occurred in December at the same factory farm. The virus was thus transmitted from animals to humans there.

The head of the Russian health authority, Anna Popova, had this to say on Russian state television on the Rossiya 24 channel:

Information about the world's first case of transmission of avian influenza (H5N8) to humans has already been sent to the World Health Organisation (WHO).

The infected employees are well

Popova also announced that the seven people are well and have suffered only mild symptoms with no serious health consequences. So far, there is no evidence of human-to-human transmission of the virus in these bird flu cases in Russia. The seven workers all reportedly contracted the virus independently from each other from the poultry factory animals.

As far as the transmission of the avian flu virus from animals to humans is concerned, only cases of the H5N1 variant were known so far. The symptoms in humans are said to be similar to those of influenza. No human-to-human transmission has yet been observed with H5N1 either. Scientists agree that the avian flu viruses originate from the large industrial poultry farms, reach the wildlife from there and thus also transmits to wild birds.

The H5N8 avian influenza virus is usually fatal for birds. Infection occurs in both farmed and wild animals. With the infection travelling long distances through wild birds. In the course of the last week, cases have been detected in various locations accross the UK.

In East Devon and Norfolk, three outbreaks of bird flu have been reported starting last December. The cases in Devon were found in backyard poultry and the other two outbreaks in Norfolk were found at a duck farm and in a captive (non-poultry) bird. The animals can become infected when they are in close contact with each other. If humans do not keep a safe distance, the virus can also spread to them.

Is a new pandemic looming, triggered by bird flu?

While the transmission of the bird flu virus to humans has been rare so far, scientists are nevertheless warning of the emergence of a new pandemic.

As a result, the picture being painted wind looking all too familiar for humans having survived 2020:

Such a virus could then trigger a pandemic, i.e. spread across the whole world in a short time and infect millions of people.

New pandemics may be triggered through a variety of avenues, central to which is always the cross-transmission of viruses from animals to humans. While a few chickens in your garden or free-range farms are less likely to drive the current avian flu wave, the deadly strain of H5N1 avian flu is more a problem for industrial poultry farming. One more reason to support species-appropriate animal husbandry. 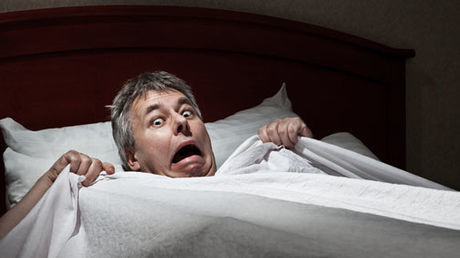 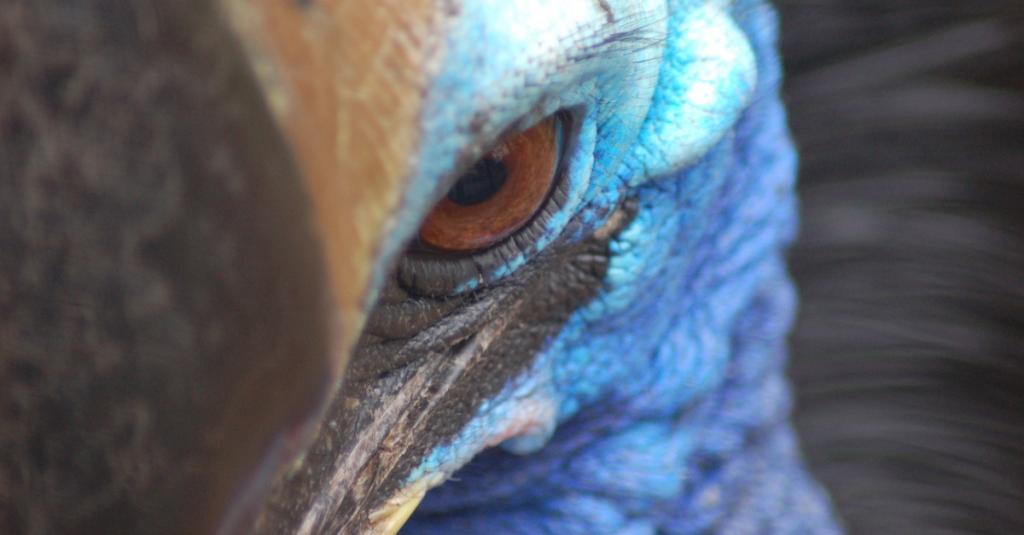 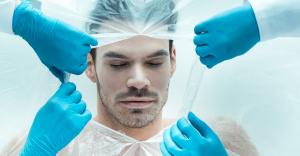 A Patient In Cardiac Arrest Has Been Put In A State Of Hibernation For The First... 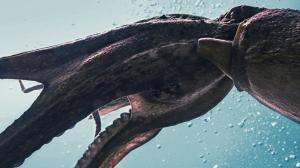 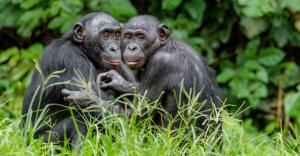 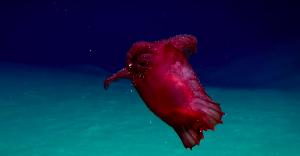 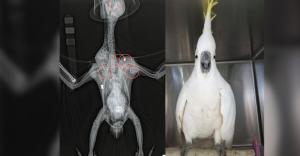 This Rare Species of Whale Has Been Filmed for the First Time in the Atlantic...
Read also
No connection
Check your settings