Appendicitis is an acute inflammation of the appendix, a growth in the abdomen. How can symptoms be recognized, and what can one do in the case of an appendicitis crisis?

Definition: What is Appendicitis?

Appendicitis is the most common abdominal surgical emergency. While the number of operations has declined significantly in recent decades, its impact remains significant. Today, it is estimated that one in 15 individuals will have appendicitis.

As the name suggests, appendicitis is an acute inflammation of the ileal-caecal appendage. A natural tumour that extends the cecum between the small intestine and the right colon.

Appendicitis is characterized by a sharp and brutal pain located in the right iliac fossa, which is located around the bottom right navel area. The pain appears suddenly and progressively increases over a period of six to 12 months. It can be accompanied by:

- rigidity of the abdomen

That said, classic symptoms can be missing. Absence of temperature, absence of digestive signs, and a pain point located in a place other than the abdomen can be due to atypical positioning of the appendix.

If appendicitis is suspected, it is important to consult a doctor as soon as possible. This is especially true if the pain is severe. If the appendix ruptures and the abdomen bloats and becomes rigid, it is considered a medical emergency.

The examination is done by carefully pressing and applying pressure to the abdomen, near the appendix. If the pain intensifies, it is appendicitis. The pain will also intensify if the patient raises their right leg.

Appendicitis is often caused by an obstruction of the part between the small intestine and the right colon by stool, mucus, or thickening of the lymphoid tissue (all the organs where the lymphocytes and other immune system cells reside). In this case, the appendix swells, becomes colonized with bacteria, and may eventually start to become necrotic.

Appendicitis affects one in 15 individuals, and mostly occurs between the ages of 10 to 30 years old. It tends to affect men more than women.

Appendicitis requires immediate surgery, otherwise the appendix may rupture. If the appendix ruptures, this can lead to peritonitis. That is to say, an infection of the peritoneum, the thin wall surrounding the abdominal cavity containing the intestines.

The surgical procedure involves the removal of the appendix through an incision a few millimeters long near the right iliac fossa. The surgeon can also proceed by laparoscopy, which involves making three small incisions in the abdomen and inserting a camera into one of them. The operation may require 24 hours to a few days of remission and is not without its risks, though complications are rare.

As it is difficult to confirm appendicitis with a high degree of certainty. It can happen that it is removed, only to reveal a normal appendix. That said, given the potential risks of untreated appendicitis, a certain percentage of error is inevitable. What's more, we know that the removal of this organ does not have any undesirable side effects.

While it has long been thought that the appendix was of no use, it is now known that it produces antibodies in the same way as other organs. However, its removal is not harmful as even after it is taken out, immune defenses remain sufficient. 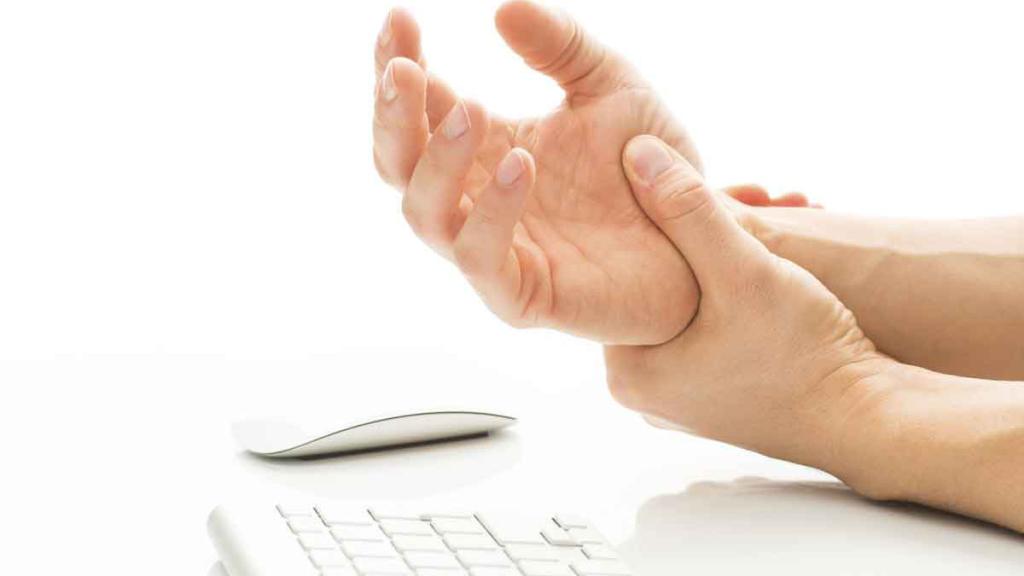 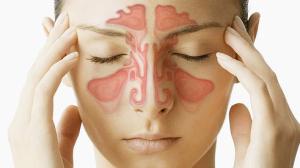 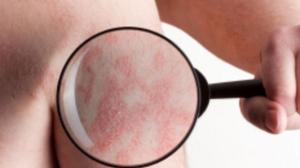 Psoriasis: Treatment, causes, symptoms, what is it? 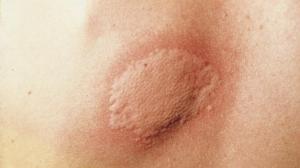 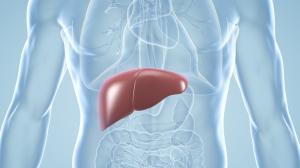 Cirrhosis: symptoms, causes, treatment, what is it? 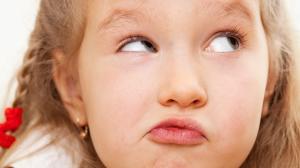 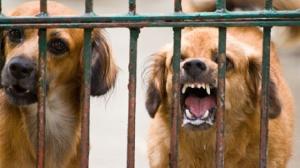 Rabies: Symptoms, Cause, Treatment, How To Respond To It? 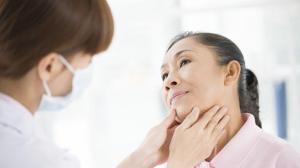 Graves' Disease: Symptoms, Treatment, Causes, And What Is It? 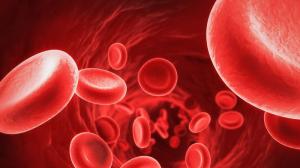 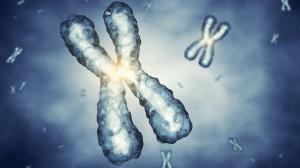