Anaemia is a health problem that affects almost a quarter of the world's population. This anomaly can eventually cause complications and needs to be treated when the situation becomes critical. We take a closer look at this blood disorder.

Anaemia is an abnormal drop in haemoglobin in the blood. Haemoglobin is a protein found in red blood cells that allows them to carry oxygen through the body via the blood. This is why people with anaemia are short of breath and get tired more quickly, as their heart has to work twice as hard to transmit the same dose of oxygen.

There are two main types of anemia. Central anaemia is characterized by insufficient production of red blood cells and haemoglobin by the bone marrow. In case of peripheral anaemia on the other hand, the production is normal but a drop occurs because of a significant loss of the red blood cells for example via haemorrhages, or because of a destruction of these same cells, known as hemolysis.

This health problem may be due to various causes. Most often, it is linked to a nutritional deficiency of iron or vitamins. These elements are essential for the manufacture of haemoglobin and the functioning of red blood cells. Anaemia can also be linked to kidney disease that disrupts the production of another essential element called erythropoietin. Inflammatory disease or bone marrow disorder can also trigger red blood cell deficiency. Women who have heavy menstrual periods, preschoolers and pregnant women are at highest risk of developing anaemia.

Symptoms: How To Recognize Anaemia?

Most people with mild anaemia do not notice it. Symptoms will vary depending on the level of anaemia. Overall, the symptoms of anemia are quite typical, they are characterized by:

- an acceleration of the heart rate

Some people may also experience:

In cases of severe anaemia, other symptoms include pain in the limbs, abdomen, back or chest, problems with vision and jaundice.

The diagnosis of anaemia is made by a clinical examination completed by blood tests, more precisely by a blood count, which will evaluate the level of haemoglobin in the blood. If the latter is lower than the values ​​mentioned above, then anaemia is confirmed. The blood count will also provide information on the origin of the disorder, especially whether it is related to a deficiency or not.

Treatment for anaemia varies according to the type and cause of the anaemia. If the anaemia is due to iron deficiency, the doctor will try to identify the cause and prescribe supplements in the form of tablets.

If it is a lack of vitamin B12 or folic acid (vitamin B9), supplements may also be prescribed.

If anaemia is caused by a medicine, the doctor will advise to stop taking it.

If anaemia is associated with a disease, it should be treated to reduce the symptoms.

In case of acquired hemolytic anaemia (non-congenital) , immunosuppressants and corticosteroids are prescribed.

In case of severe anaemia, synthetic erythropoietin injections, blood transfusion or bone marrow transplantation may be considered, depending on the patient. If the anaemia is severe or lasts a long time without being cared for, it can lead to cardiac and pulmonary complications. 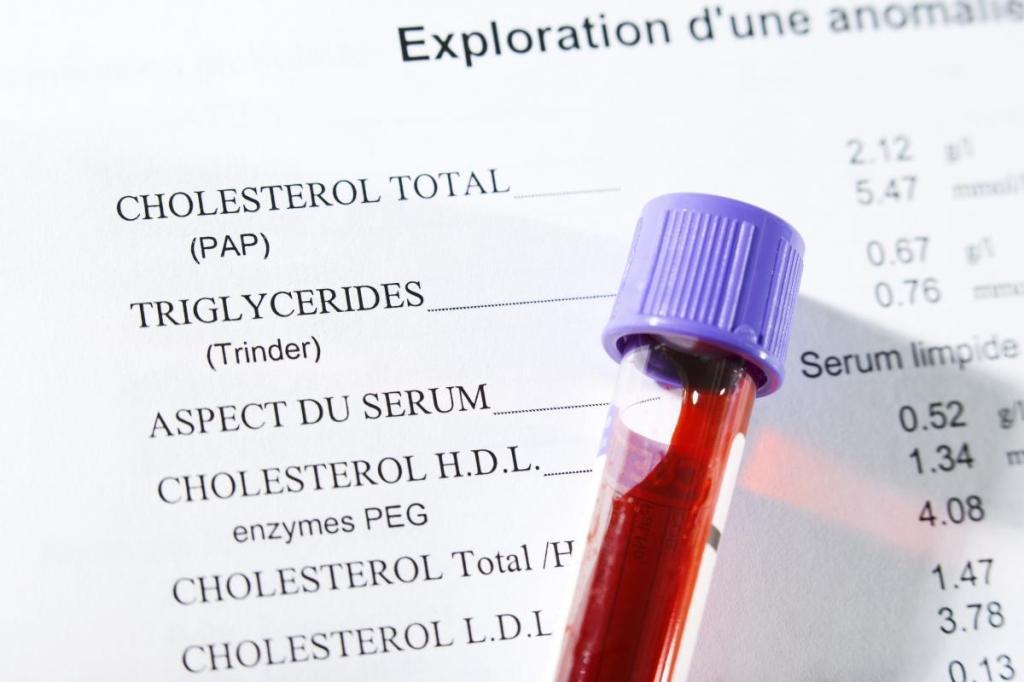 Cholesterol: Understanding Levels, Symptoms, Causes, And How To Treat It 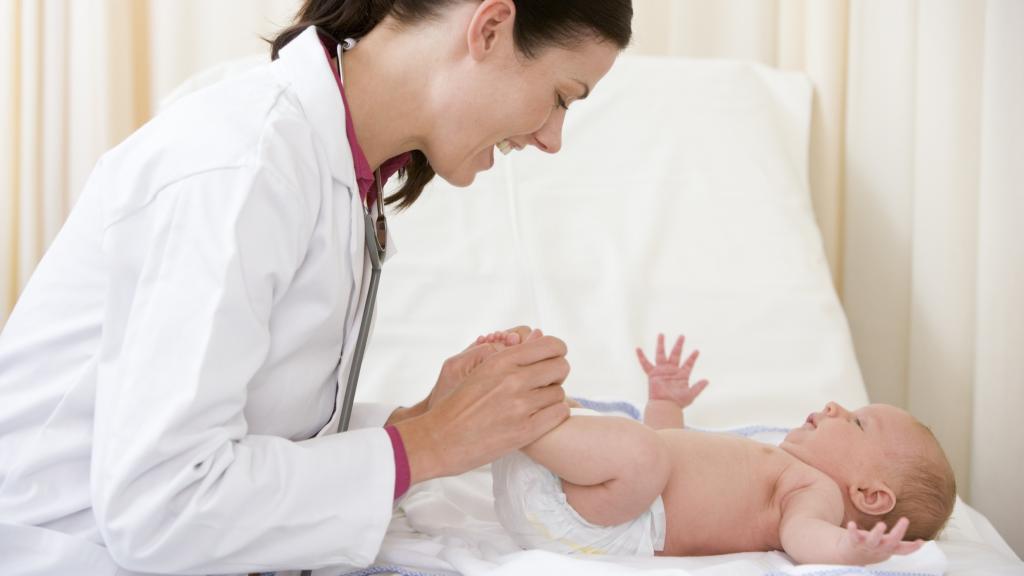