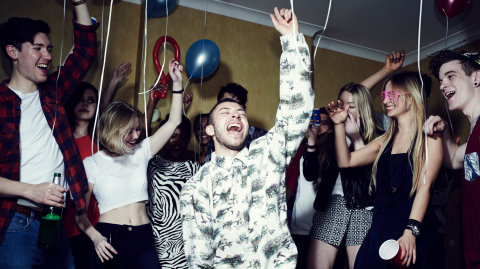 Maybe you're familiar with chickenpox parties. Where parents invite other kids to their house where there is at least one kid in attendance with chickenpox, and the aim is to get all the kids infected. This is done in order to allow children to get the illness while they are young and better able to fight it off. Well, it seems that some American students are doing the same with the COVID-19 coronavirus.

Over the last few weeks controversy surrounding the coronavirus has built to an all-time high. From citizens protesting the end of confinement and social distancing to others refusing to wear masks in businesses and closed-in spaces.

Some information was released about students in Tuscaloosa, Arizona that was particularly disturbing. During a pre-council meeting in the city, a statement was given by Tuscaloosa Fire Chief Randy Smith who stated:

We had seen over the last few weeks parties going on in the county, or throughout the city and county in several locations where students or kids would come in with known positives. We thought that was kind of a rumor at first....we did some additional research....not only did the doctor's offices help confirm it but the state confirmed they also had the same information

The virus, that has already killed more than 130,000 people in the U.S. alone is not something to take lightly. However, according to City Councilor Sonya McKinstry, these 'COVID parties' were organized by students who would intentionally invite people they knew had COVID-19 and treated it as a game. She added:

They put money in a pot and they try to get COVID. Whoever gets COVID first gets the pot. It makes no sense, they're intentionally doing it.

After this meeting was concluded, Tuscaloosa City Council unanimously approved legislation that requires people to wear masks when out in public. Hopefully, people will think a little smarter going forward. 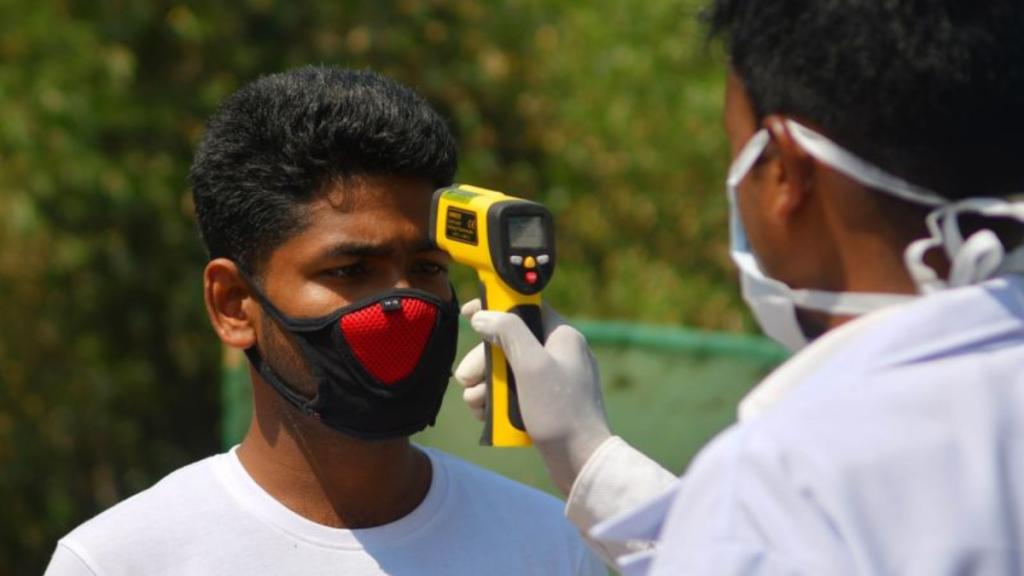 This Is the Order in Which COVID-19 Symptoms Appear 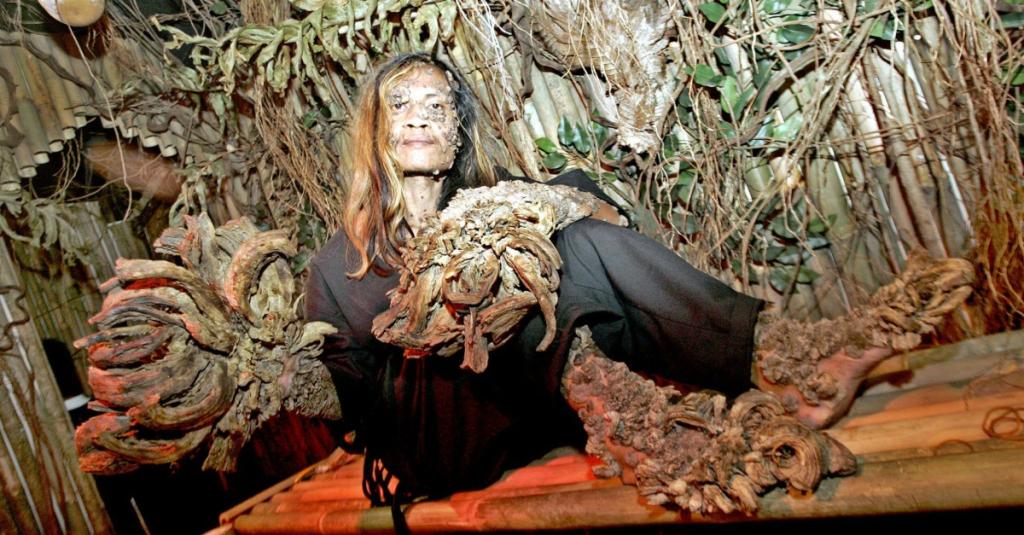