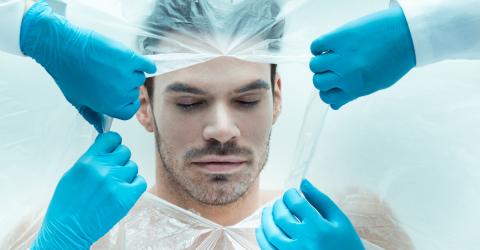 Cooling down a person to treat him or her, an idea that has long been discussed by doctors, and which has been carried out for the first time by a team from the University of Maryland.

Hibernation is a technique that has long been fantasised about by scientists, including NASA and ESA researchers who wish to send astronauts to Mars. How can you save resources and make a long journey into space? Hibernation is an old dream for researchers and doctors. Technically called 'suspended animation,' it was performed for the first time in an emergency case, more particularly a cardiac arrest, in Baltimore (United States).

What is suspended animation?

Doctors lower the patient's body temperature to between 10 and 15°C. To do this, his or her blood is replaced by a refrigerated saline solution. The goal is to give doctors more room for action.

Because in the event of a heart attack, the blood no longer flows to the brain and five minutes is enough to cause irreparable damage. In suspended animation, the brain can hold on for up to an hour without damage, as can the heart.

The study, which was published in the New Scientist magazine, provides the testimony of Dr Samuel Tisherman, head of suspended animation, set up in Baltimore because of its large number of homicide cases (and therefore of patients in cardiac arrest).

The doctor explains that the goal is not to send 'people to Saturn' but to 'save time to save lives.' Dreams of space and hibernation are going to remain dreams for a few more years at least. 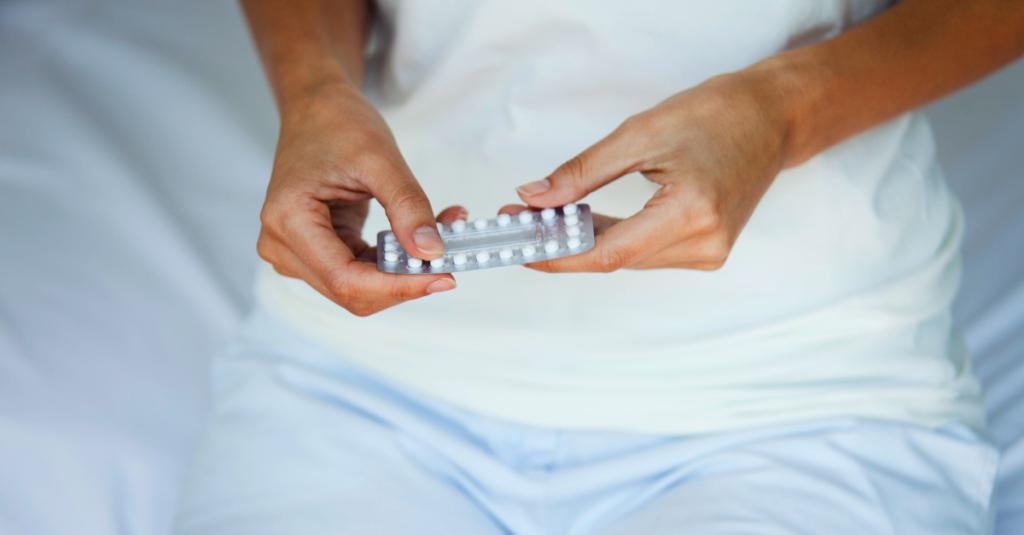 Contraception: Scientists have developed a pill to take just once a month