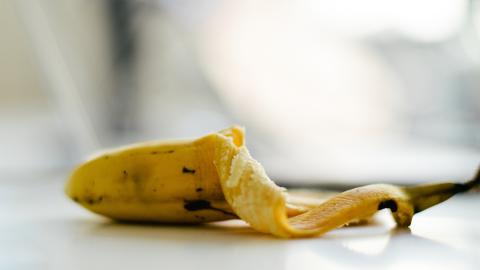 This trend caught the Sun's attention when it garnered a lot of comments on Reddit. 'This is the closest thing to a blowjob,'said one of the users of the platform, before sharing that he had been doing it for several years already. He is one of many fans of this very strange technique, which also happens to be strongly discouraged by doctors.

Don't try this at home!

Upon discovering this phenomenon, The Sun interviewed Dr. Diana Gil, who issued a word of warning:

You could develop a rash and sores on the penis which can be painful and might lead to infection. A person with a banana allergy is more likely to be allergic to other substances such as latex or other fruits and vegetables. So if you're allergic to latex condoms you may also be allergic to banana skins.

TL;DR: Masturbatingwith banana peels is not the way to go!

The benefits of doing the deed

In fact, there are tons of benefits, including lowering your chance of developing prostate cancer as well as reducing stress. So you can feel a little less guilty now! 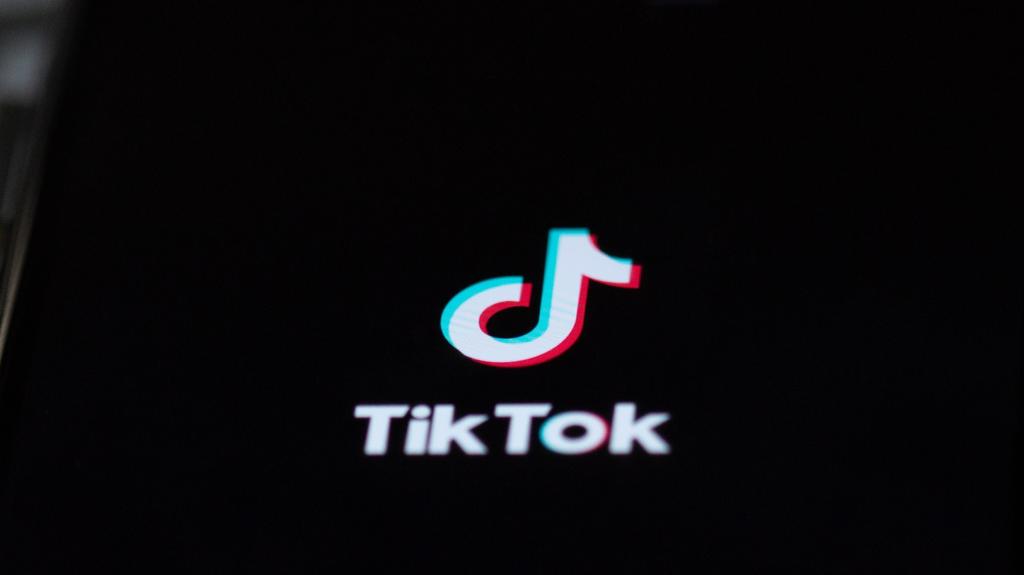 Slow sex: with this new trend, you can remove the chaos from your sex life